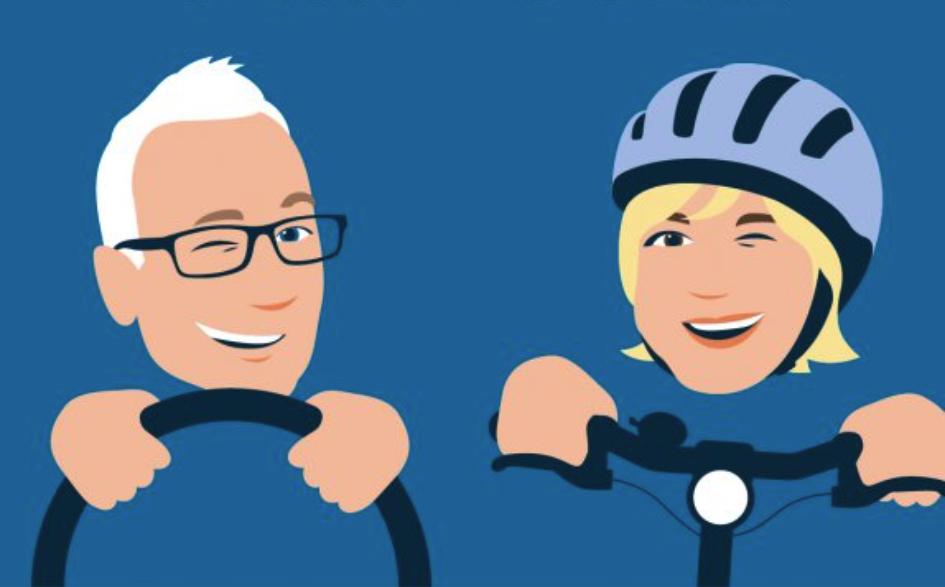 Cyclists and drivers often don’t realize that their behavior can be dangerous for each other, so empathy from both sides is essential /VSV

The Flemish Minister for Mobility, Lydia Peeters (Open Vld), just launched a courtesy campaign to improve drivers and cyclists’ traffic safety. More than 5 000 special road signs will be posted on strategic locations in the whole of Flanders.

The signs will call on drivers and cyclists to pay more attention and show more respect for each other. The initiative is supported by the Flemish Foundation for Traffic Knowledge (Vlaamse Stichting Verkeerskunde, VSV) and 188 Flemish cities and municipalities. The campaign’s message will also be distributed via social media and local channels of the participating communities.

“We all have (re)discovered the bicycle in corona times, and I want to promote this positive cycling trend further,” Minister Peeters says. “People will probably cycle even more when traffic safety for cyclists improves. That is why I want to reserve unseen budgets to improve bicycle infrastructure.”

But also, human behavior plays an important role in safety. And this positive courtesy campaign should make car drivers and cyclists more aware of each other’s presence.”

77% of Flemish cyclists reported having been involved in a dangerous traffic situation caused by drivers. On the other hand, 66% of drivers just said the opposite: they felt endangered by cyclists. Remarkable is that the more one party accuses the other, the less the opposition admits to behaving unsafely. So, the conclusion is: cyclists and drivers often don’t realize that their behavior can be dangerous for each other, so empathy from both sides is essential.

The new road signs show a driver or cyclist who’s winking and saying ‘thanks’ for watching out before turning off, for keeping a safe distance, or for slowing down. 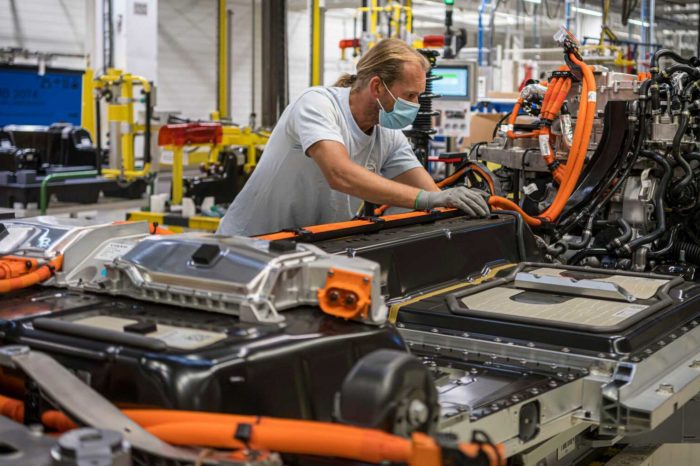 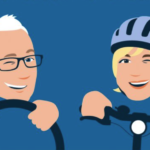