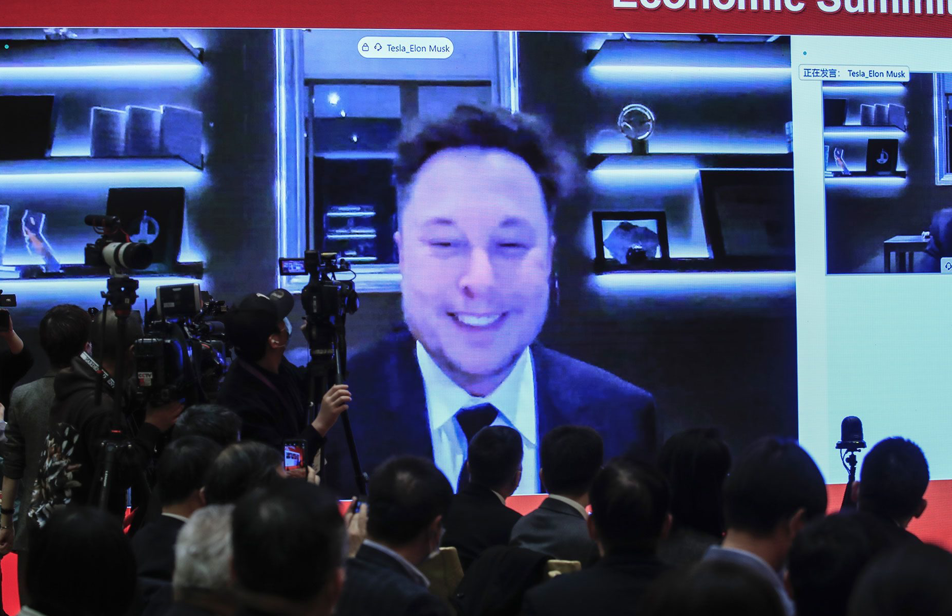 In a virtual appearance on a summit in Beijing, Tesla CEO Elon Musk denies that his cars are gathering data to spy on the Chinese /Tesla

According to the governmental authorities in China, Tesla is spying for the USA through the data it collects from its cars. Beijing has decided that no high-ranking government or military officials can drive Tesla anymore.

It is generally known that Tesla vehicles collect a multitude of data about their cars and their owner’s habits. But CEO Musk himself has defended himself at an official forum organized in Beijing.

“It doesn’t matter if you’re Chinese or American; espionage will cost you a lot,” replies Elon Musk. “If we would use our data for espionage in all the countries we sell in, we would already be dead,” he continued. “So this is a powerful invitation to remain super confidential.”

The incident is the actual culmination point of a trade war that is going on for years between the US and China. In its attacks on Chinese companies like TikTok (part of ByteDance) and Huawei, the American government surely hasn’t made friends in the people’s republic.

These are “irrational fears”, says Elon Musk, and he knows he has to keep a low profile here. The authorities’ wrath can fall on all companies at all moment judged becoming too powerful in China. But the biggest danger for Tesla, and all other foreign car manufacturers, is the local car producers. In 2035, one car out of two will already be electric in China.

Tesla wants to have its part of this huge market. Its designers are already trying to make their cars more attractive for Chinese customers. At the moment, they still have an advantage, but it won’t last very long anymore.

Musk has also made an effort to please the Chinese by commenting on the American critics about TikTok. He described these remarks as being “completely irrational”. According to Musk, the platform is “only showing people performing ridiculous little dances”.

Cars, in general, become more and more smartphones on wheels these days. A lot of data are gathered about the cars and their users and the environment they live in. The data remain anonymous, is the reply of the manufacturers. Nevertheless, privacy experts confirm that the data a car like a Tesla is assembling can easily identify the customer. 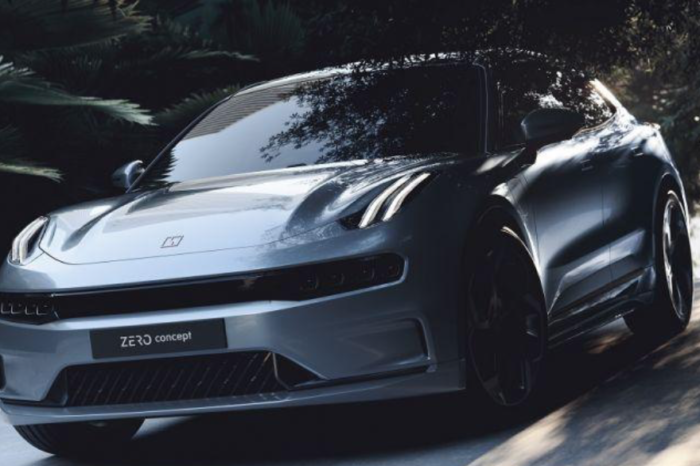 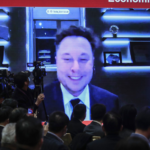