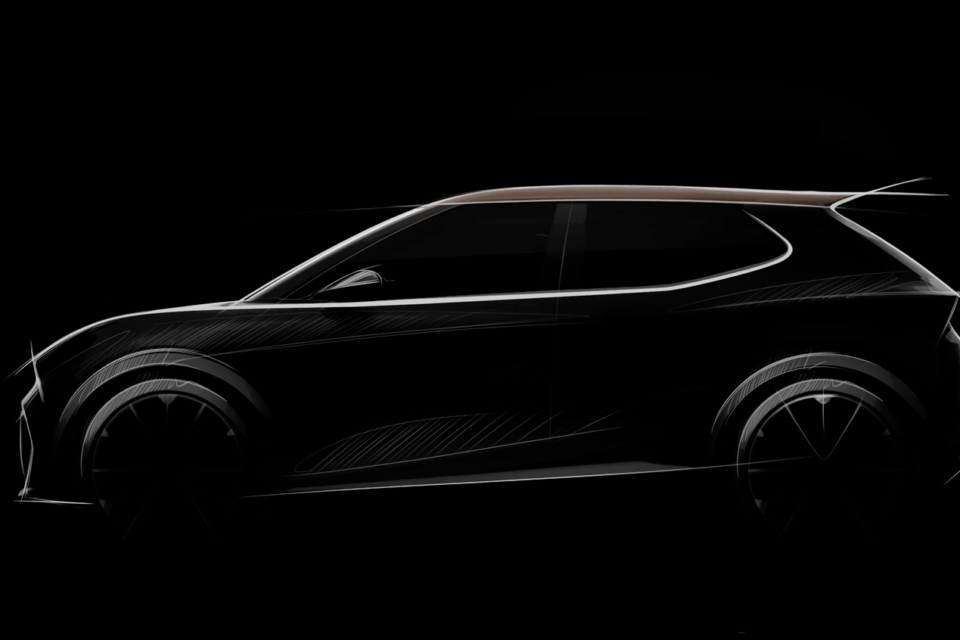 The first sketch of the small EV Seat wants to build is not resembling the ID.2 project VW is preparing in China. Different cars? /Seat

Seat announced that at its annual press conference, it wants to produce 500 000 EVs per year in Spain from 2025 onward for its own label and other Volkswagen Group brands. The Spanish VW daughter announced the target and the reveal of its own new ‘urban electric vehicle’, a tiny EV that currently only exists as a concept.

In 2025, the VW subsidiary plans to build half a million electric cars at its main plant near Barcelona, Seat CEO Wayne Griffiths announced at the annual press conference. “The exact volume will depend on how many brands launch entry-level vehicles in the initial phase. Volkswagen, Skoda, and possibly in the future, Audi will be involved in the project, and there would be a second phase after that going toward 2030,” the top executive added.

On the sketch, seen from the side, the still nameless new urban vehicle is not very resemblant of the Group’s small car trio VW e-Up, Skoda Citigo-e iV, Seat Mii electric, nor its planned successor. Apart from the price range of 20 000 to 25 000 euros and a planned premiere in 2025, no details about the vehicle have been confirmed.

Seat also wants “to lead the development of the entire project for the Volkswagen Group”. This would speak against the fact that it is the announced ID.2 we’re talking about since Seat was deprived of the small electric car’s development below the MEB platform’s size because of numerous delays.

The small car project was then relocated to VW itself and later transferred to the JAC joint venture Volkswagen and Anhui.

By the time Seat officially confirms the small electric car plant, the company apparently wants a funding commitment from the EU authorities. Here, the battery factory planned in the Barcelona area also plays an important role.

“We’ve drawn up the plan, we have the right partners on-board, and we’re generally ready to invest. This project is intended to become the driver for the transformation of the Spanish automotive industry,” Griffiths explained.

“The support of the Spanish Government and the EU Commission for this cross-sectorial and the nation-wide plan is needed for the Volkswagen Group to be able to take the final decision on its execution,” the CEO concludes.

The Born, the first electric car from the Cupra sub-brand, is due to be launched by the end of 2021. This is the counterpart to the VW ID.3 and will be built together in Zwickau.

Besides, Griffiths confirmed that the Cupra Tavascan would be built from 2024 onward. The model is an independently designed offshoot of the VW ID.5. Griffiths did not specify which plant this would come from. 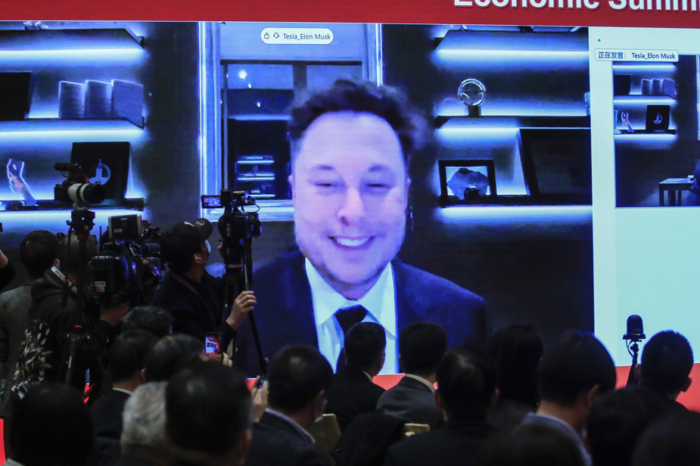 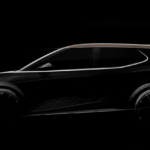