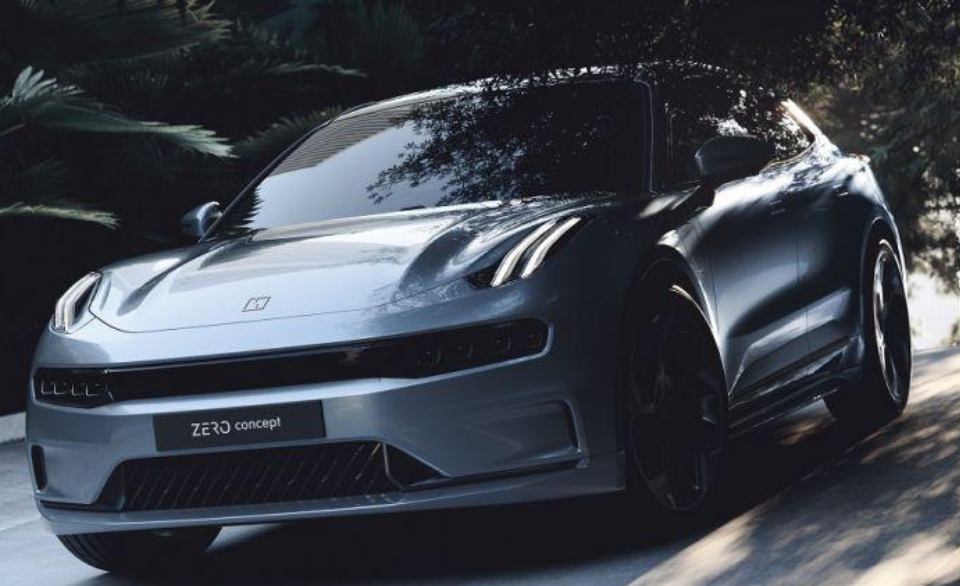 The Zero Concept from Lynk & Co introduced Geely’s SEA platform. On that base, Geely wants to launch another premium brand: Zeekr /Lynk &Co

Geely, the Chinese car manufacturing group, has now confirmed that it is planning a new brand called Zeekr to be positioned in the premium segment and to compete with, for example, Tesla.

The main focus is on future electric cars based on the SEA (Sustainable Experience Architecture) electric platform unveiled in September 2020.

In terms of brand and sales strategy, new strategies are apparently being announced, including showrooms or ‘hubs’ in city centers where cars will be sold at fixed prices. There are also plans for a new lifestyle line of clothing and accessories, creating a club for car owners, and introducing a shared ownership plan to allow customers to become shareholders in Lingling.

Within the Geely holding, some brands are already following comparable strategies. Polestar, for example, is following the Tesla example; Lynk & Co is going much further, with club membership and car-sharing instead of owning. The planned subsidiary Lingling Technologies is also supposed to take over marketing and sales of the SEA models of the Geely brands Lynk & Co and Geometry.

The new company is expected to be involved in developing the SEA platform and obtain market data to develop EV models accordingly. The new subsidiary should start by the end of the year. It is not very clear why Geely wants to add yet another EV brand to its portfolio when it already has Volvo, Polestar, Lynk & Co, and Geometry, for example.

But with Zeekr, Geely wants to create a new ecosystem “focused on fully integrating the end-user into a new super ecosystem”. This is to include service and distribution.

In this way, Zeekr is clearly targeting Tesla and wants to differentiate itself from other Geely brands such as Polestar, Lynk & Co, or Geometry.

It is likely that initially, Zeekr will be reserved for the Chinese market, where Geely isn’t performing yet concerning EV sales: in January and February, for example, e-models such as the Geometry A, Geometry C, and Emgrand EV accounted for only 3% of total sales.

As Geely now announces, the first Zeekr electric cars will be delivered as early as Q3 2021. Zeekr plans to launch one new model in each of the next five years.

The company also confirms that Geely is targeting the Chinese market with Zeekr. Later, the electric cars could also be exported – as the company wants to “serve the growing global demand for premium electric vehicles”.

The parent company Zhejiang Geely Holding (ZGH) and Geely Auto are working together on the development, and production is to take place at ZGH as part of a “light asset strategy”.

Our interpretation of this strategy is that there will be no own or exclusive plants for the Zeekr brand. Production at a contract manufacturer may be possible. We’re thinking of the recently announced joint venture between Geely and Foxconn..”

Geely has announced numerous collaborations in recent months to expand its EV business and SEA platform. The Chinese company aims to become a leading electric car maker, including as a contract manufacturer. Lately, joint ventures were announced with the technology group Baidu and with Foxconn.

Geely is also one of those carmakers investing in its own battery production. According to Chinese media reports, the subsidiary Geely Technology Group invests 30 billion yuan (about €3,9 billion) in a battery factory in Ganzhou.

The plant is initially to reach an annual capacity of 12 GWh before an expansion to 42 GWh is planned later. Besides, the car subsidiary Geely Automobile Holdings founded a joint venture with CATL in December. 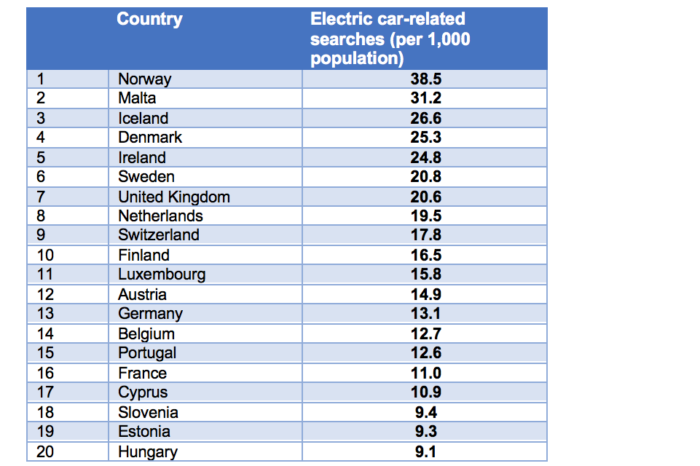 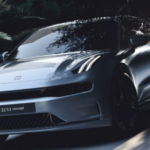