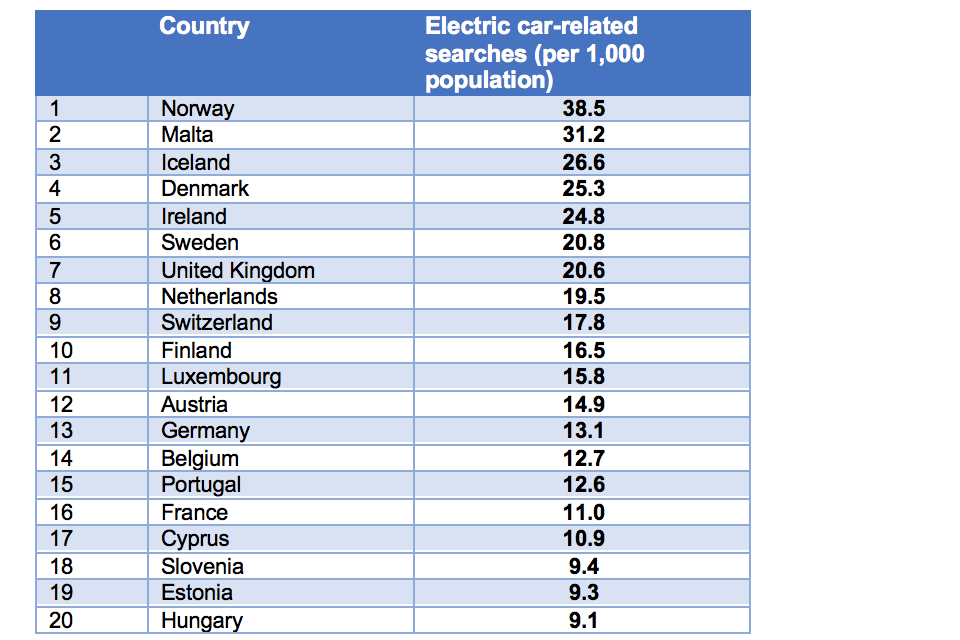 That the Norwegians should be the most interested in EVs was a no-brainer, but there are some surprises too /Click4Reg

Practically everybody agrees that the car market is reaching a turning point and that the energy transition is near. But which European citizens are most interested in EVs? The English company Click4Reg, a private plates supplier, tried to find out by sourcing search data on Ahrefs.com across Europe.

It may come as no great surprise that the Norwegians win this ‘contest’. With 38,5 searches per 1 000 people every month for information about EVs on the internet, it’s clear that many Norwegians are still looking to make the switch to electric propulsion.

More surprising are some other countries in the top five. An unexpected Malta is second with 31,2 searches per 1000 people every month. Last year the country announced a new clean vehicle scheme, giving citizens an incentive to go green. That may be part of the explanation. A more obvious Iceland is third (with 26,6 searches), and Denmark (25,3 per 1000) as a fourth is also no surprise. But the fifth, Ireland (24,8 searches), is a bit more unlikely again.

Eleventh in the ranking is Luxembourg (15,8/1000). A surprise when you consider that the cliché car customer over there is supposed to opt for fairly big, gas-guzzling cars.

The south and the east

Really not interested at all are the European countries in the east or south-east. The scores of Czechia (6,2) and Poland (6,0) are very poor. Inhabitants of countries in the Balkan region aren’t very interested either (with scores between 3,3, and 1,6).

But the ‘champions’ are the Belarussians. With 1 search per 1000 people every month, some 40 times less than the Norwegians, EVs are clearly the least of their concerns right now. 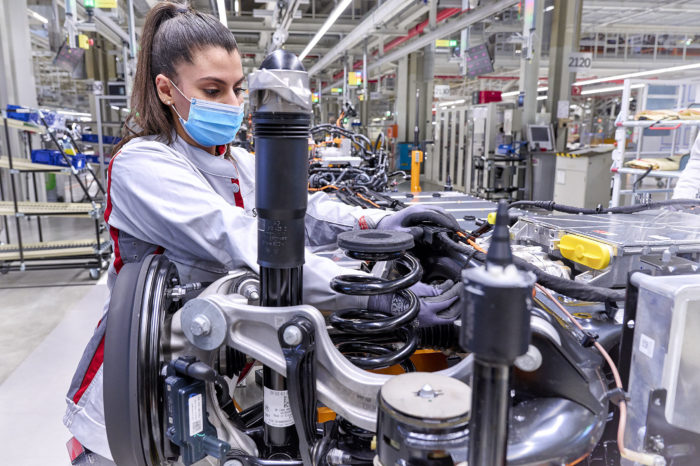 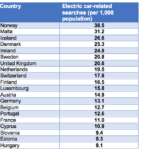