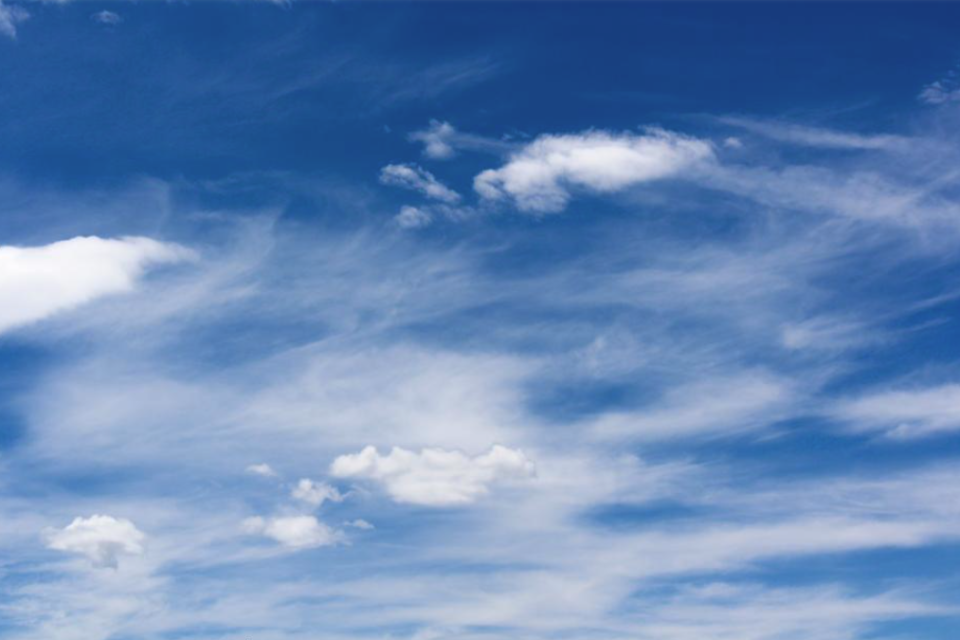 A clear, blue sky above our European capitals. Surveys among city-dwellers indicate that most residents want to keep clean air, also after corona /T&E

“Cities could permanently achieve pandemic-low air pollution levels by accelerating the ongoing switch to zero-emission vehicles.” That is what a new study for NGO Transport & Environment reveals. The study appears one year after the first corona lockdowns were imposed in several European countries.

According to the study, the exceptionally clean air during the early Covid-19 pandemic can be made permanent by a faster switch to cleaner transport and more walking, cycling, teleworking, and public transport.

This transition is already visible in many European cities, as more local authorities have been redesigning their city plans to free additional space for active mobility and physical distancing. The study compared the situation in several European capitals and concluded that between 42 (Budapest) and 92% (London) of all car kilometers driven would need to switch to zero-emission.

Lockdowns in Brussels, Paris, London, and Madrid resulted in a rapid drop in nitrogen dioxide from traffic, by (-43%), (-54%), (-76%), (-71%), respectively. Pollution in Paris even came to a 40-year low. Surveys among city-dwellers indicated that most residents wanted to keep clean air. Unfortunately, pollution levels have since rebounded. In some cities, they even exceeded the lockdown low.

Paris and Madrid saw particularly strong reductions in NO2 pollution, the study says, so only a combination of zero-emission vehicles and reduced car use could bring both cities back to lockdown levels.

The T&E study also analyzed what cities without combustion engines would look like. NO2 pollution from traffic would be eliminated and particles (PM2.5) would decrease by 66%. T&E now calls on local authorities to take advantage of the findings and take action.

An earlier study by the Center for Research on Energy and Clean Air in Helsinki (Finland) showed that air quality in Europe has improved spectacularly as a consequence of the corona measures. Their conclusion was that the pandemic measures have prevented 11 300 premature deaths. In Belgium alone, 250 premature deaths were avoided. 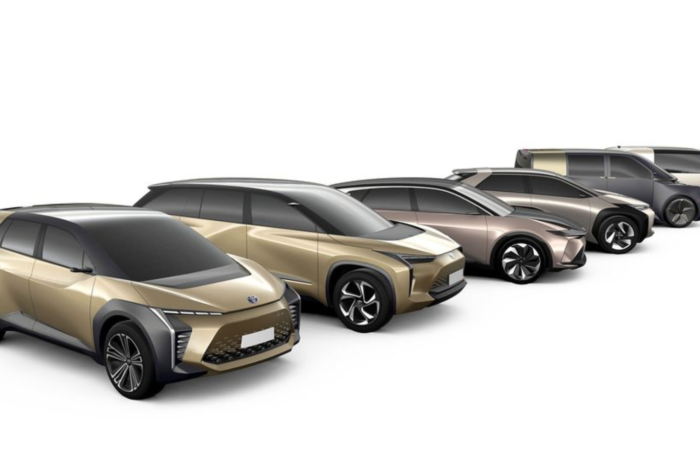 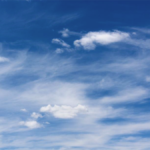