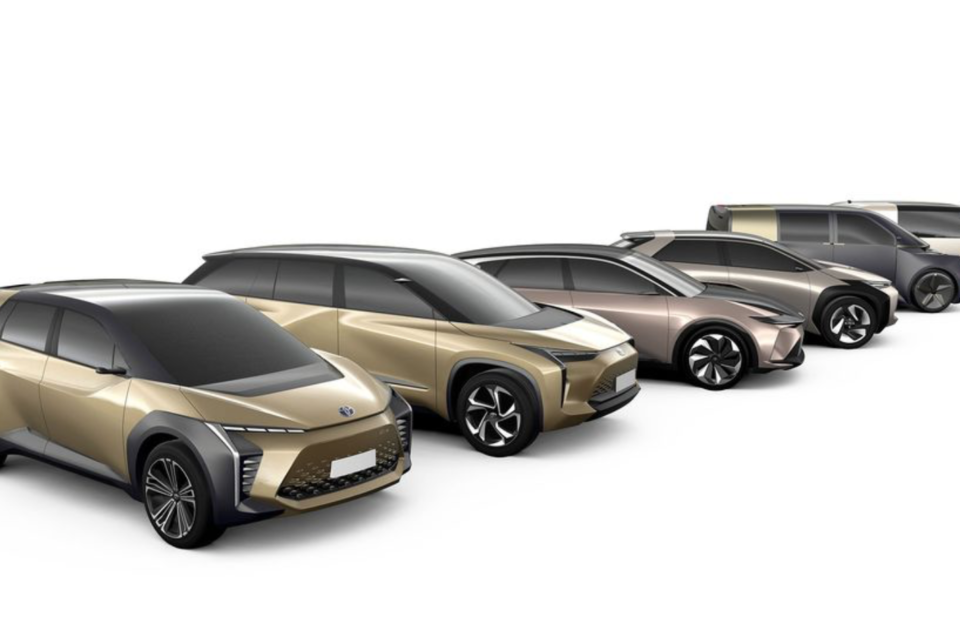 According to the leaving CEO of Toyota Motor Europe Johna van Zyl, Toyota is preparing at least ten electric vehicles before 2025 in Europe / Toyota

Toyota’s director of Energy & Environmental Research, Robert Wimmer, has pointed out before the American Senate “the tremendous challenges” that are awaiting us when we go too fast in the energy transition.

Simultaneously, the leaving CEO of Toyota Europe, Johan van Zyl, is declaring that the company will launch “at least ten fully electric vehicles before 2025”.

In December last year, we already spent an article on the schizophrenic attitude of the world’s number one car manufacturer toward electric vehicles. Today we have to reiterate this.

According to Wimmer, it took Toyota 20 years to reach more than 4 million hybrids sold in the U.S. Ironically, the hybrid Toyota RAV4 Prime would have sold a lot more if the company could deliver as many as American customers demanded. But Toyota boss Akio Toyoda already made it very clear he does not want to accelerate EV adoption.

The company bets on a gradual transition to electric vehicles while competitors such as Tesla and (later on) also Volkswagen made arrangements to skip that cautious transition and go electric immediately.

VW CEO Herbert Diess referred to this careful attitude of the biggest competitor in his speech at the Volkswagen Power Day: “Today, they are following suit while we are reaping the fruit.”

The South-African Johan van Zyl will be leaving his post as CEO of Toyota Europe soon and is returning to his home country to (re)lead the company over there. In a final interview with the British car magazine Autocar, he points at Europe’s special place concerning the energy transition.

“I think the road is quite clear in Europe: the move towards electrification is not something new for us. We started many years ago with this, but I think we’ll see some acceleration now.”

“More hybrids will enter the market, more plug-in hybrids and of course battery-electric vehicles as well, and Toyota will do the same,” he adds. “2030 seems to be a very long time away, but it’s not, it’s two model lifecycles, and then we’re there.”

“We want to sell a million zero-emission vehicles by 2025, so we’ve already pulled forward our plan. The original target was 2030, and now it’s 2025. In Europe, for instance, at least ten electric models will be launched.”

How fast the energy transition will occur is obviously still a matter of great discussion. For these companies that have anticipated themselves on offering EVs, battery availability is a concern but not as massive as it must be for automakers who are limping behind.

Volkswagen and Tesla are now pushing the market, and they probably have contracts that ensure they will have enough batteries to sell their cars, while their competitors may be struggling to find suppliers.

Some analysts also say that the market isn’t ready yet. But when it comes to consumer acceptance, it is unlikely to be an issue. The key is to offer them plenty of affordable EV options.

Soon they will prefer to have them instead of vehicles that will become illegal to drive in many cities, states, and even countries. And because of these political actions, the depreciation for ICE cars will become steeper and steeper. Most consumers are already taking that into account now when considering a car change. 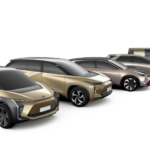