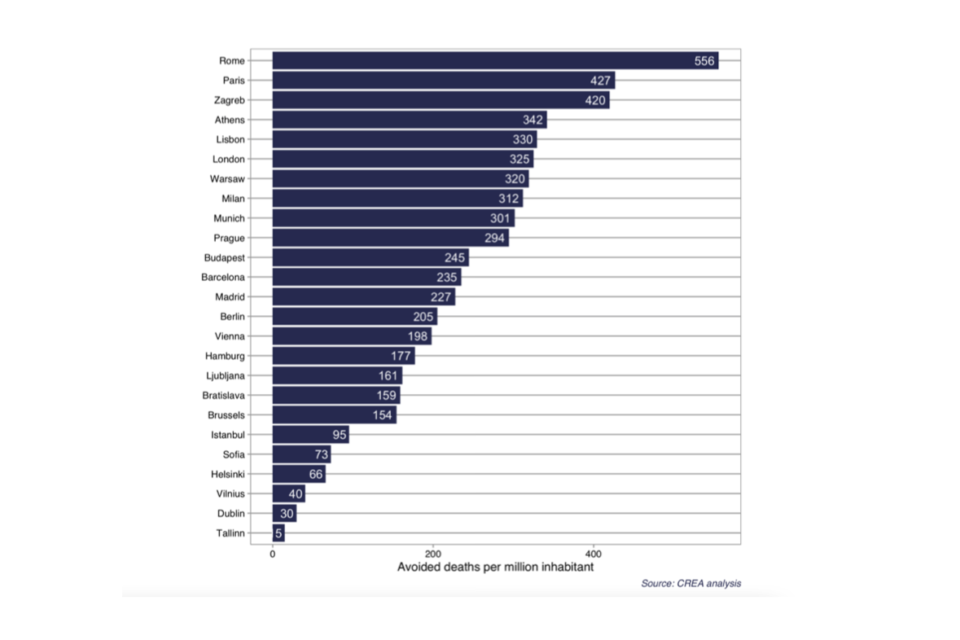 This graph indicates the number of avoided deaths per million inhabitants. In Rome, 556 lives were saved, in Brussels 154 /CREA

Last year, about 38 000 air pollution-related premature deaths were avoided in Europe thanks to the corona measures, the drop in fossil fuel burning, and the increase in renewable energy use. According to a study by CREA, the Center for Research on Energy and Clean Air, in Helsinki, in Belgium alone, 650 lives have been saved by the positive effects of the lockdown.

This led to a 14% reduction of NO2 emissions, a 7% decrease in particle pollution, and a 4% drop in ozone levels compared to the year before. As a result, 37 813 premature deaths could be prevented in Europe.

For the first time, renewable energy overtook fossil fuels, producing 38% of all energy in the EU, compared with 37% from fossil fuels. Coal consumption dropped by 20% compared to 2019, and oil demand for transport fell by 13%. Coal and oil-burning are the main sources of NO2 and particle pollution.

NO2 reduction was most spectacular in France, the UK, Spain, and Sweden. Particle pollution decreased most in Serbia, Hungary, the Czech Republic, and Slovakia. Rome, Paris, Zagreb, Athens, Lisbon, and Warsaw were the cities where adverse health impacts were most reduced.

High concentrations of particles in the air increase the risk for cardiovascular diseases, stroke, or even brain damage. Earlier studies already showed a clear correlation between fine particles and acute mortality, even in low concentrations.

According to the study, air pollution also contributed to the Covid-19 pandemic. Air pollution exposure is a key risk factor for many chronic diseases (asthma, diabetes, cardiovascular diseases, etc.) and makes people more likely to get severely ill.

The corona pandemic has caused a lot of human suffering. Still, the health benefits of reduced oil and coal burning should be a wake-up call for European decision-makers to prioritize clean air, clean energy, and clean transport when developing their recovery plans after the crisis.

According to the European Environmental Agency (EEA), air quality in Europe has improved in the last ten years. However, there are still about 400 000 premature deaths a year caused by air pollution. 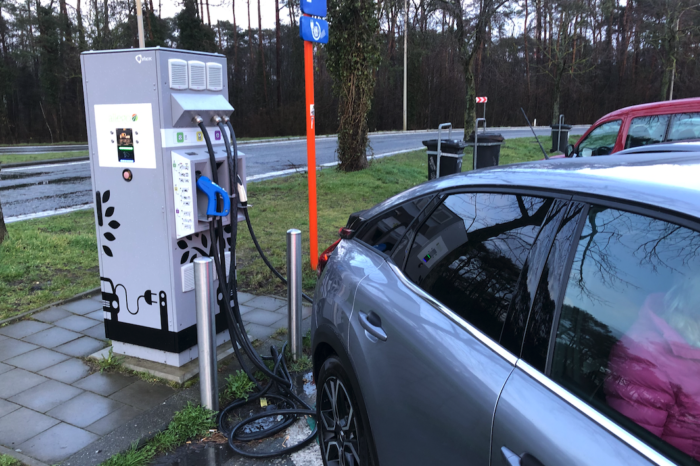 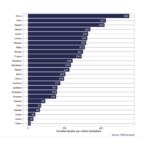