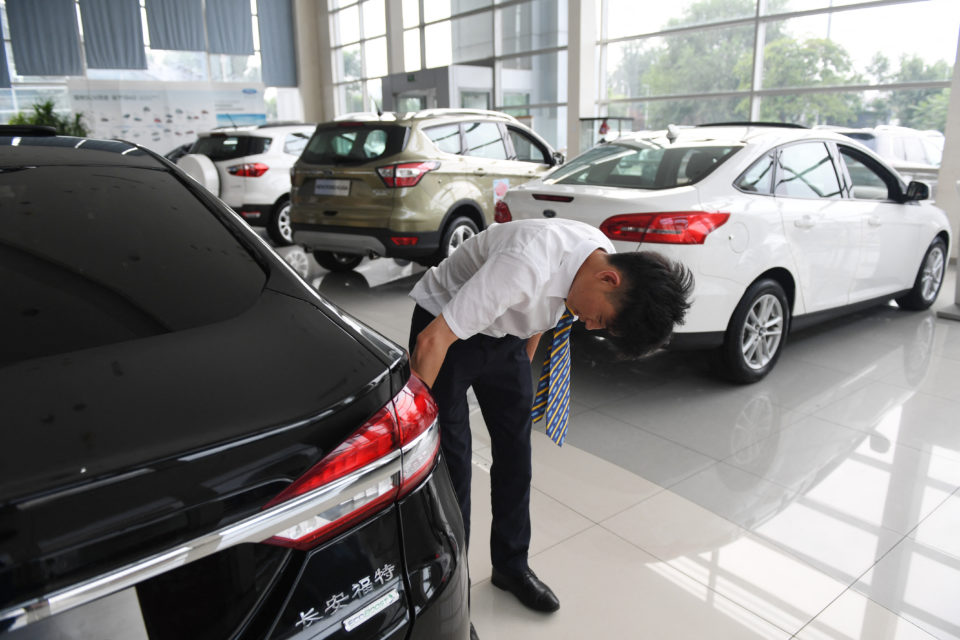 Global car sales were partly saved by the very small regress of the biggest car market in the world, the Chinese / Belga/AFP

The worldwide car production fell by 16% in 2020 to 78 million vehicles. This was reported by the international organization of car manufacturers (OICA). With lockdowns that impacted the whole car industry and its suppliers during several weeks or even months, the sector has suffered “the worst crisis in history,” underlined the OICA president Fu Bingfeng.

Asia represents about 50% of the global car production and has resisted better with only 10% regress. China, in particular, was very badly hit at the beginning of 2020 but recovered quickly. The regress of the Chinese factories was limited to -2%.

More than an ‘accident’

It would be wrong to put the blame solely on the pandemic. In 2019, 2 million fewer vehicles were produced (-5%), resulting in 92,2 million cars, trucks, and buses.

With the shortage of semiconductors we are experiencing now; the first half won’t be much better.

Total sales went down 12% in 2020, while everybody feared for -20%. “The last months of last year showed a progressive recovery of the market,” says Fu Bingfeng.

There are, nevertheless, enormous differences between certain markets. Big markets have known declines of up to 20 or even 30%, but this was compensated by a minor regress of the biggest market of all, China. The Chinese market only fell back 2%, the South-Korean even progressed (+6%), and other markets like Turkey were recovering well from terrible years 2018 and 2019. 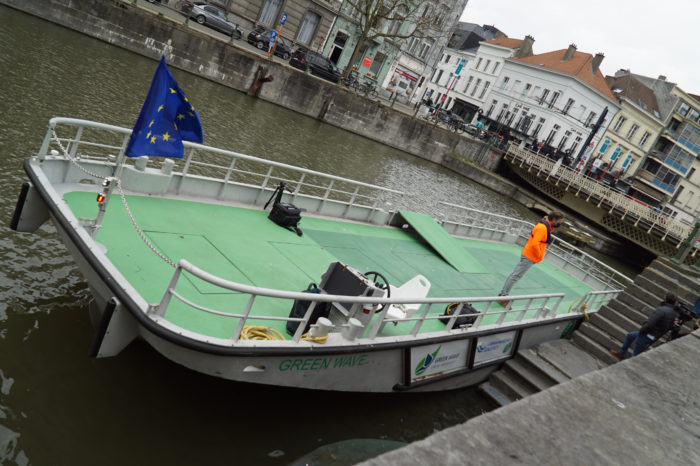 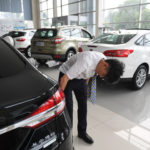