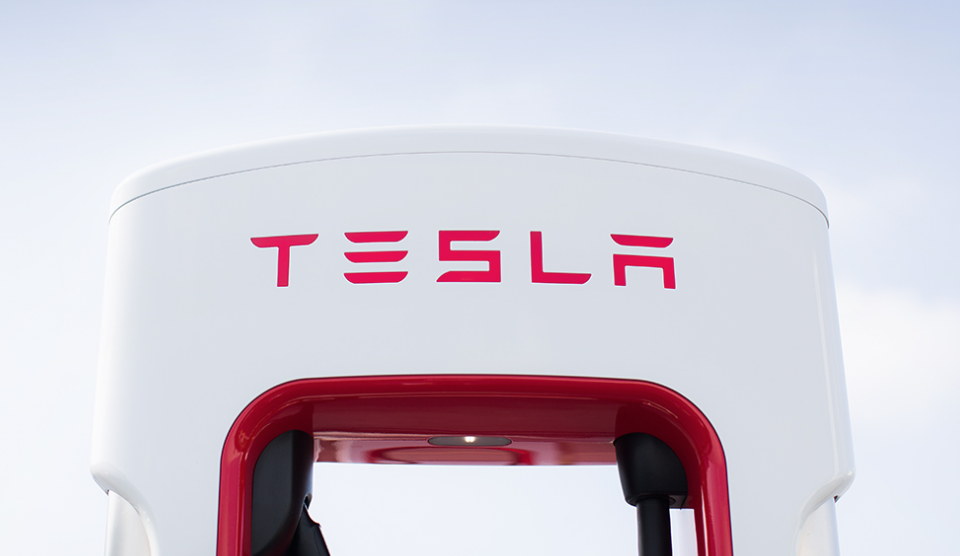 Electric car manufacturer Tesla now has more than 6 000 superchargers all over Europe. They’re clustered in 601 locations in 27 European countries. Meanwhile, CEO Elon Musk draws the attention once again, clashing with the American National Labor Relations Board and the German TV station ZDF.

The first supercharger was installed by Tesla in Norway in 2013. It coincided with the delivery of the first Tesla car in Europe, a Model S. In 2016, at the introduction of Model X, there were already 1 267.

When the Model 3 was introduced on the old continent in 2019, there were already 3 711 superchargers. In the last two years, Tesla has accelerated the rollout of stations to satisfy its growing clientèle.

As Norway is still one of the leading countries for electric cars in Europe, it’s not illogical that it has the three biggest charging stations on the continent. The charging station in Nebbenes (between Oslo and Hamar) is the biggest in Europe, counting no less than 44 separate superchargers. The newest expansion of the network is to find in Athens, Greece.

In the Netherlands, there are 528 superchargers available in 33 locations. In Belgium, the total is 173, situated in 14 different locations. It has always been Tesla’s policy to avoid waiting for governmental initiatives regarding charging infrastructure and to provide an impressive network of supercharging stations themselves.

Tesla CEO Elon Musk may be very charismatic, he’s not really known for his good relations with unions and other labor organizations. Now, the National Labor Relations Board in the US has judged that Tesla has violated several times the labor rights of its employees.

Tesla fired an employee, for example, because he was actively involved in union activities. Worse was a famous tweet of CEO Musk addressed to all employees: “Why would anyone pay contributions to a union and without reason abandon his share options?”

The Board has now concluded that Musk was suggesting that he would withdraw bonuses from employees who were members of a union. To threaten people because they’re in the union is illegal in the US.

The Board has now decided that Tesla has to re-engage the fired employee and that Musk has to erase the famous Twitter message. Tesla has always pretended that it did nothing wrong.

The flamboyant CEO already has another matter to tackle. There’s a recent report from Germany’s state broadcaster ZDF saying that future water consumption at Tesla’s Giga Berlin could become a danger for a later expansion of the plant.

This is getting a lot of attention, and Tesla fans have already reacted indignantly to the alleged manipulation of a tweet by Elon Musk in the ZDF documentary. Musk himself has tweeted that ZDF should be ashamed of itself. Meanwhile, it seems that the construction of a waterworks in the neighboring district could begin in 2023, which will also supply the Tesla factory.

On March 20, the Brandenburg Ministry of the Environment issued an official statement that should settle the issue of water shortages once and for all: “Brandenburg currently has sufficient groundwater resources for the production of drinking water, as well as for the supply of trade and industry. This applies to both the quantity of water and its quality.” 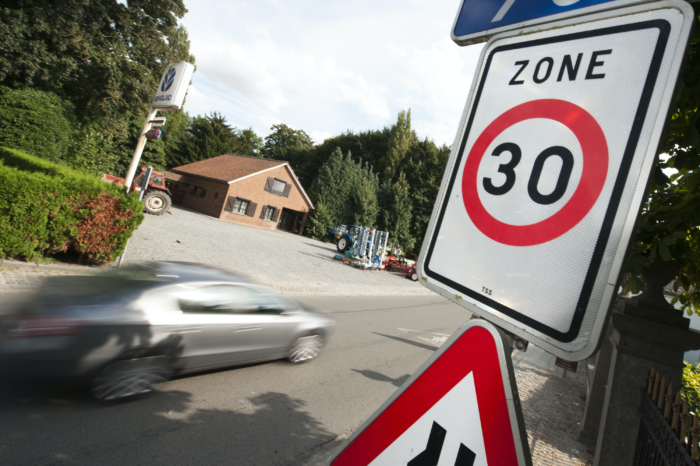 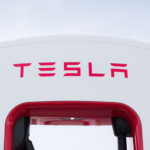