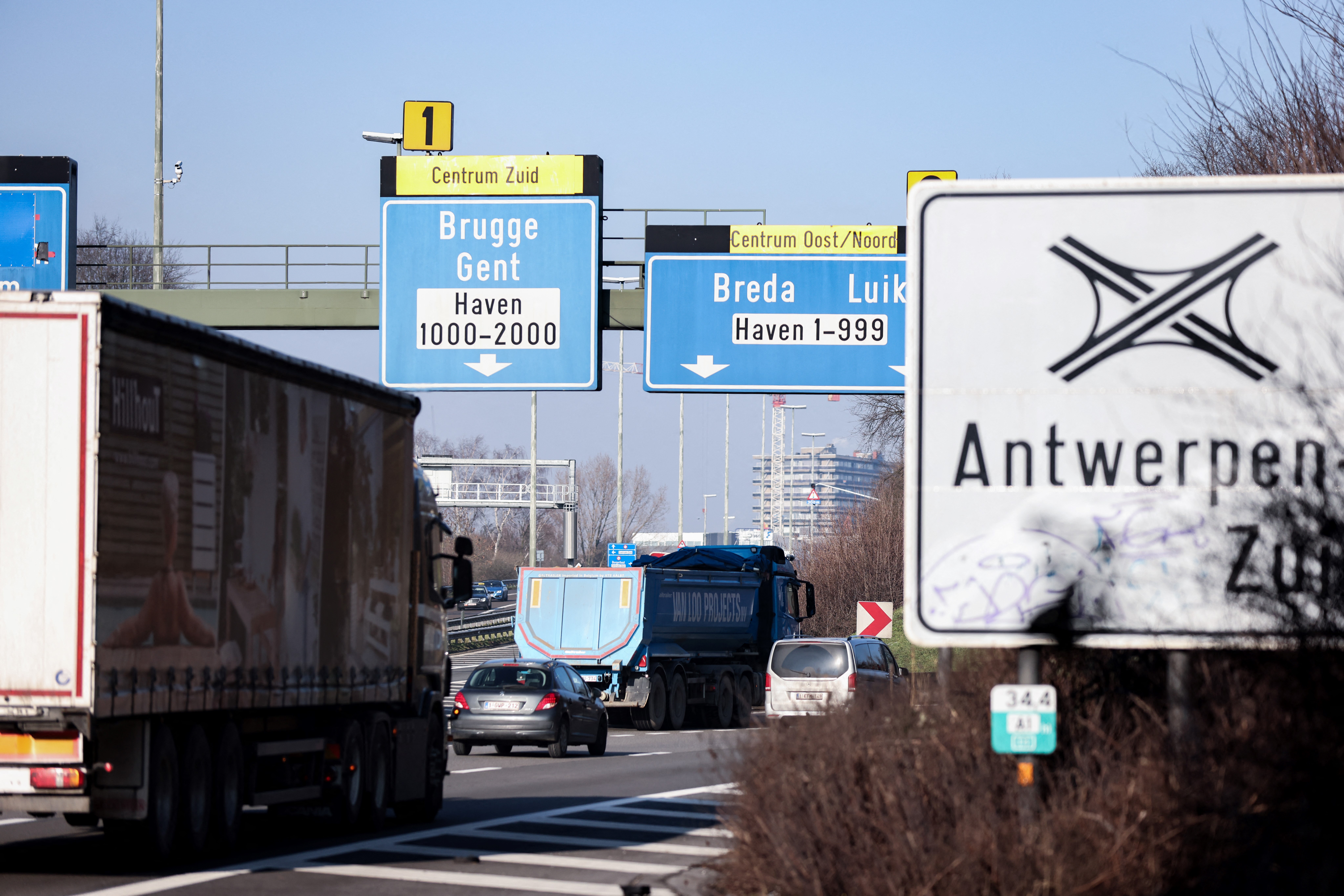 According to the annual report of the Flemish Traffic Center (Vlaams VerkeersCentrum, VVC), the Antwerp belt-way in the direction of the Netherlands, is the most congested in Flanders. Even in corona times. The Kennedy tunnel and the junction of the E313 with the Antwerp belt-way are the worst bottlenecks, along with the Brussels ring R0 between Machelen and Groot-Bijgaarden.

Last year, traffic on the Flemish roads decreased by 18,3%. The obvious reason for the decline was the lockdown and the severe corona measures, like closed stores and teleworking. The pressure of congestion halved and the saturation rate went down from 22 to 5,6%.

Traffic jams halved since the lockdown. During the morning rush hours traffic jams were on average were 72 km; in the evening, this was 61 km. As a comparison: before the corona outbreak, in 2019, the figures were 155 and 199 km respectively.

In 2020, for the first time, traffic pressure in Flanders was lower than in 2012. Still, the Antwerp region remained most congested. In July, however, congestion during rush hours was higher than one year before, probably because of the relaxing of the corona measures and the (increased) holiday transport by car (at the expense of air traffic).

During the lockdown and while the roads were relatively empty, the Flemish Agency for Roads and Traffic took advantage of the situation to accelerate and prematurely finish some road construction projects.

One of those projects was the structural maintenance on the E19 between the Craeybeckx tunnel in Antwerp and Mechelen North. Also, the planned works on the E17 between Zwijndrecht and Kruibeke were advanced. By moving up the starting moment, traffic nuisance could be reduced.

The most congested part of the highway in Flanders is the stretch between Berchem and Borgerhout with an average of 119 318 cars a day. The busiest tunnel is the Kennedy tunnel in the direction of Ghent, with an average of 65 749 cars per workday.

The most remarkable decline in traffic density was -46,6% on the highway between the Brussels belt-way and Brussels Airport. Due to the pandemic, there were fewer flights and less passenger transport to the airport. 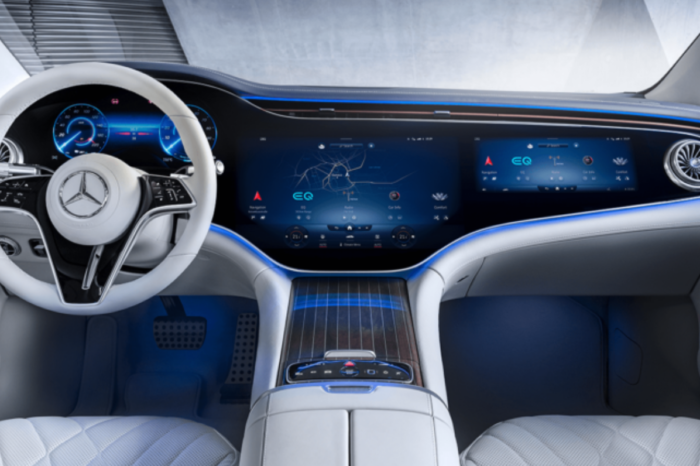 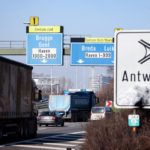