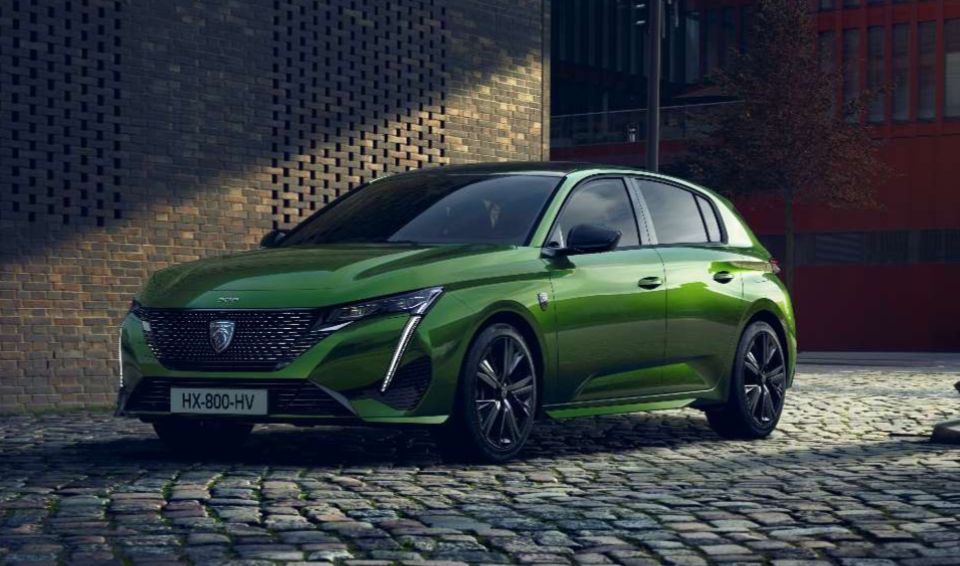 Two weeks ago, Peugeot launched the brand-new 308. The car will first be available with conventional ICE engines and in an electrified form in two PHEV power variations. Recently, the full EV has also been confirmed.

The 308 is one of the bestsellers in the compact C-segment and has already been sold more than 7 million times throughout the different generations. The current 308 won the Car of the Year (COTY) award in 2014.

The new 308 has a sleek design, totally into the (very successful) design canons Peugeot introduced some time ago. It sits on the EMP2 platform (Efficient Modular Platform) and has grown, both in wheelbase (+ 55 mm) and length (+ 110 mm to arrive at 4,36 m).

The standard luggage space is 412 liters, with 28 liters of it under the boot floor. When folding down the rear backrest, the boot space rises to 1 323 liters.

Of course, the new car is fitted with Peugeot’s cherished (or not so cherished) i-Cockpit, more precisely the latest evolution. The steering wheel is still as compact; the instruments are now two 10-inch digital screens.

Under the central touchscreen, one can have virtual i-toggles, which replace the actual mechanical switches for the air control, etc. There’s no gear lever anymore, only some toggles to select the drive, reverse, or parking on the central console.

And, of course, the new 308 has the newest infotainment system (i-Connect or i-Connect Advanced, depending on the execution), the latter coupled to a performant and efficient TomTom navigation system. Talking to the car is possible via ‘OK Peugeot’.

With the 308 sharing its platform with the recent Citroën C4, one could have thought that there would immediately be a fully electric 308. That doesn’t seem to be the case, but recently there has been a confirmation that there will be an e-308.

Initially, the 5 ICE versions (three 1.2 petrol with 110  or 130 hp and two diesel with 130 hp) are accompanied by two plug-in hybrid variants. The least powerful has 180 hp combined from a 1.6 ICE and an 81 kW electromotor; the top version develops 225 hp. In both cases, to drive the front wheels.

The Li-ion battery pack has a 12,4 kWh capacity and can be charged at 7,4 or 3,7 kW (single-phase). The CO2 emissions for the PHEV variants are 25 g/km and 26 g/km, respectively. The full-electric range is 60 or 59 km. Everything is calculated following WLTP implementation.

Behind this ‘Power of Choice’ approach lies a total cost of ownership (TCO) for the hybrid versions in line with ICE variants, despite the higher purchasing prices.

In an interview with the English car magazine AutoCar, Jérôme Micheron, Product Director of Peugeot, has just confirmed that Peugeot is also planning an all-electric version of the new 308.

“We’re launching the new 308 with petrol and diesel; we’ve already decided a roadmap in which we will launch hybrid versions, and we also have a plan for an EV offer on the 308,”  Micheron declares.

“We would rely on the existing EMP2-platform for the electric 308, but in the Stellantis group, we have several options to create electrification,” he adds.

With a little help

Prices are not known yet. The new Peugeot 308 will be available on the European market as of the second semester of this year. The entire production takes place in Mulhouse, France, Peugeot’s birth region. 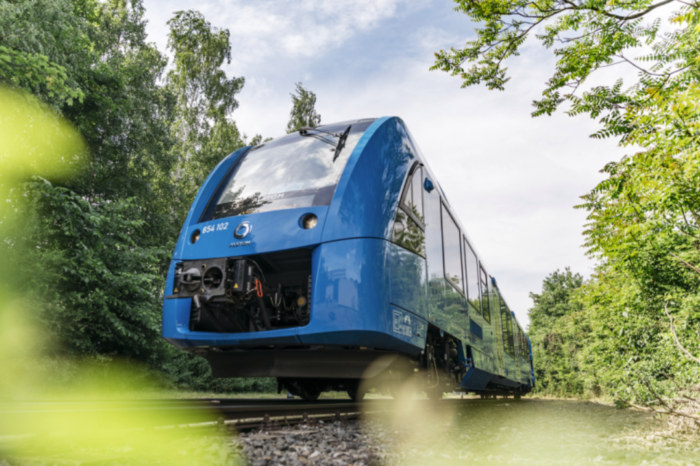 France to put hydrogen trains on the rails by 2023 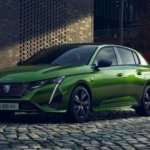