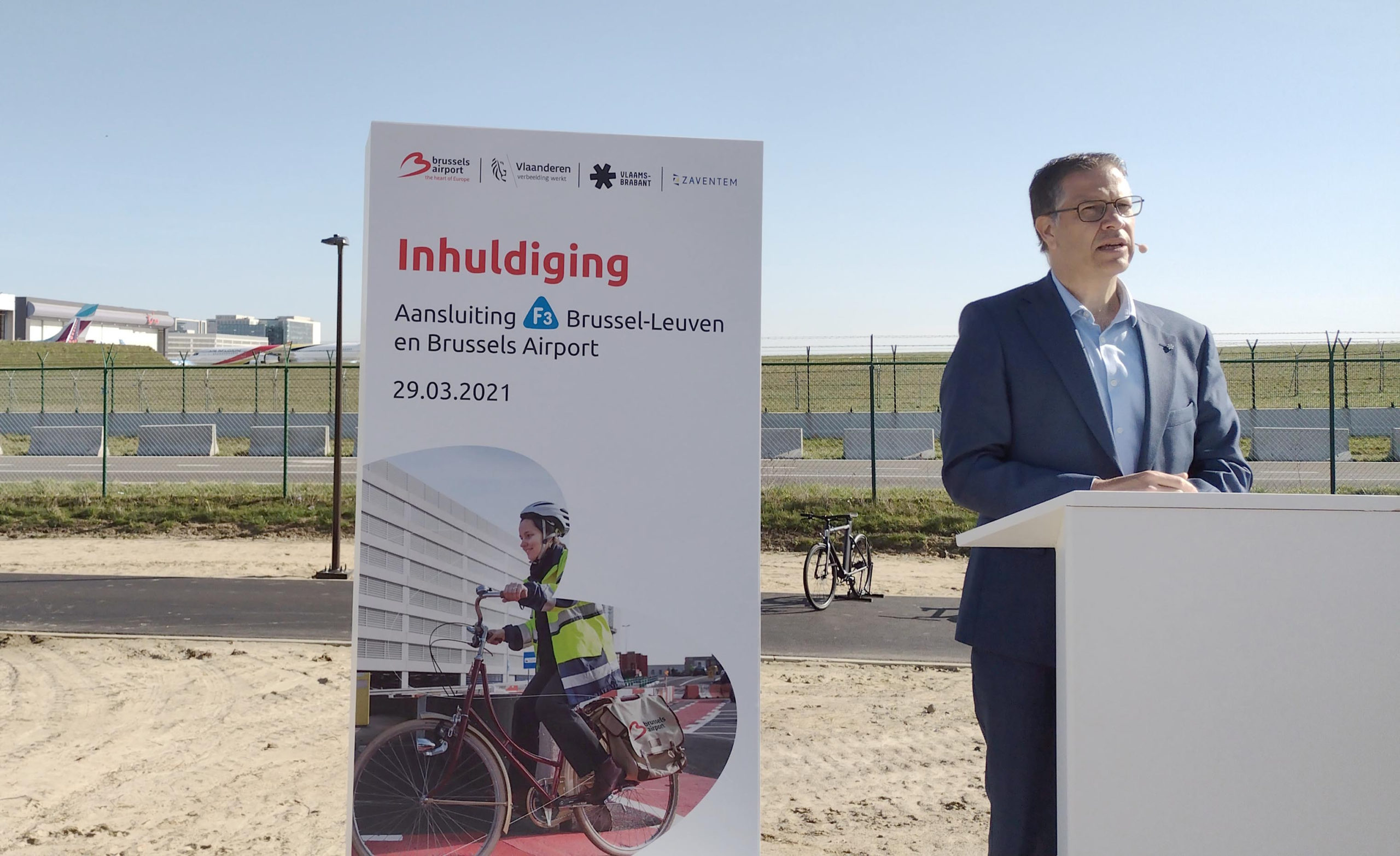 The new, long-expected bicycle connection to Brussels Airport was officially inaugurated on Monday. The almost two-kilometer-long bicycle highway connects the existing F3 bicycle path between Louvain and Brussels with the airport in Zaventem. Brussels Airport already announced in December 2017 to be willing to invest in an extra exit, a branch on the existing F3
This content has been archived. Log in or Subscribe to a level that has access to archived content.