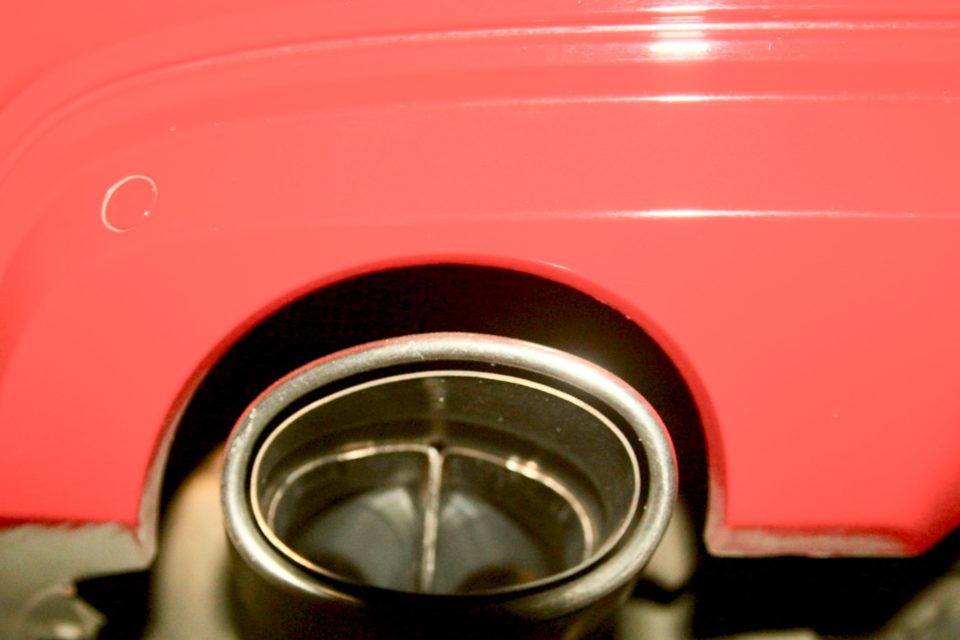 At the technical inspection from July 2022 the new emission test for diesel cars will finally be introduced, where the correct functioning of a particulate filter can be measured / NMN

From July 2021, diesel cars will undergo a more thorough inspection at the annual technical inspection in Belgium. The intention is to check the functioning of the soot filter in a much more precise manner.

The various regional ministers (Flanders, Brussels, and Wallonia) have reached an agreement on this so that the inspection will be organized in the same way in all three regions.

At the periodic car inspection, diesel engines’ emissions have up to now been measured using an opacity test. Essentially, a device checks how much light is visible through the exhaust gases.

In a nutshell: if there is a black cloud coming from the exhaust, the car is rejected; if there is not, it passes the test. The emission test does not analyze the composition of the gases or the size of the particles.

This traditional test is outdated and has opened the door to fraud. Malicious workshops discovered that diesel cars could pass the test even without a particle filter.

In the case of a defective particulate filter, this ‘repair’ costs a fraction of the filter’s correct replacement (+ €2 000). Such practices were partly responsible for the bad name diesel cars got and the ban on (more and more) of them in low-emission zones.

The new test method is a PN measurement, in which a device will count the number of particles per air volume. Diesel cars with Euro 5b and Euro 6 emission standards will be tested in this way.

This would later become a ‘remark that does not give cause for re-inspection’ on the inspection certificate and is, in this sense, a point of attention for the maintenance of the vehicle. Vehicles that score less than 250 000 particles will get a green card.

… and possible perspective for diesel cars in LEZs?

At the inspection, Euro 5b and Euro 6 diesel cars will be tested in the same way. The new procedure will allow clean diesel engines to be separated from more polluting ones based on objective measurement data.

In that sense, it would be only fair to allow well-maintained Euro 5 diesel cars with a properly functioning particulate filter to enter the LEZs after 2025 as well, provided that they have a green card.

After all, the LEZ was created to ban cars with toxic emissions, especially particulates and NOx, regardless of the emission standard. Admission to the LEZ  should depend on the result of this test. 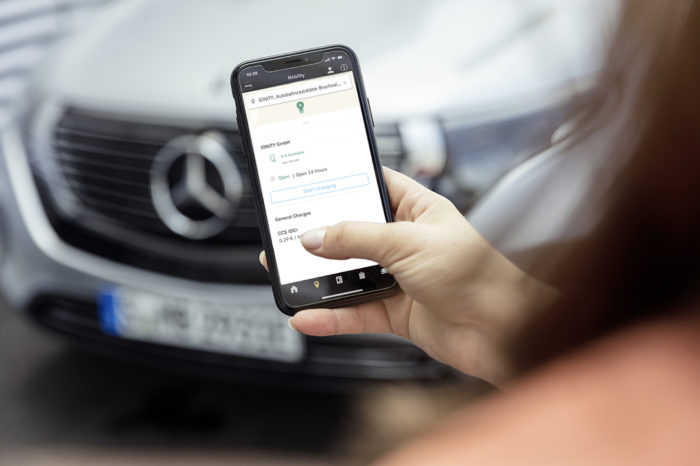 BMW and Daimler joined by BP in charging developer DCS 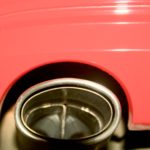