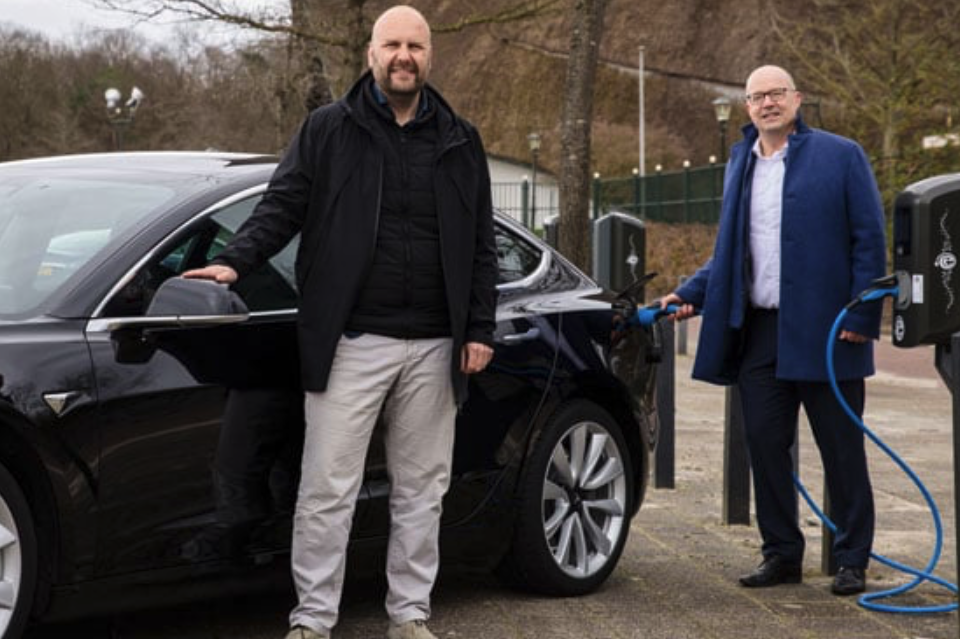 Efteling, the fantasy-themed amusement park in Kaatsheuvel, near Tilburg in the Netherlands, just opened the largest charging hub in the Benelux. This week, energy provider Eneco eMobility added 60 charging stations, each with two charging points, bringing the total to 87 and enabling 174 electric cars to charge simultaneously.

Efteling joined forces with Eneco to realize this. Both companies found each other in their sustainable ambitions and have been working together since 2019. The theme park wants to be carbon-neutral by 2030.

Today, the park is still closed due to strict Covid-19 measures, but many visitors can use the new charging points while spending a few hours in the park as soon as the doors open. Fons Jurgens, CEO of Efteling, says to be proud to have the largest charging hun in the Benelux.

According to Joris Laponder, Chief Commercial Officer of Eneco eMobility, the charging points are a sustainable investment and an additional service for Efteling visitors. “Together, we’ve taken a large step to sustainable mobility.”

All charging stations charge exclusively on 100% renewable energy, coming from European solar and wind energy. All stations have a QR code. Users can scan the code and pay by credit card or bank card.

Efteling is one of the largest and oldest amusement parks globally. Since its opening in 1952, more than 130 million visitors enjoyed an unforgettable day at the park. Today, Efteling is ranked in the top 25 theme parks in the world.

It advertises to cater to both children and adults with its cultural, romantic, nostalgic, and fairy-tale themes, in addition to its wide array of amusement rides, including six roller coasters and four dark rides. Efteling also includes the Efteling Hotel and two holiday villages. 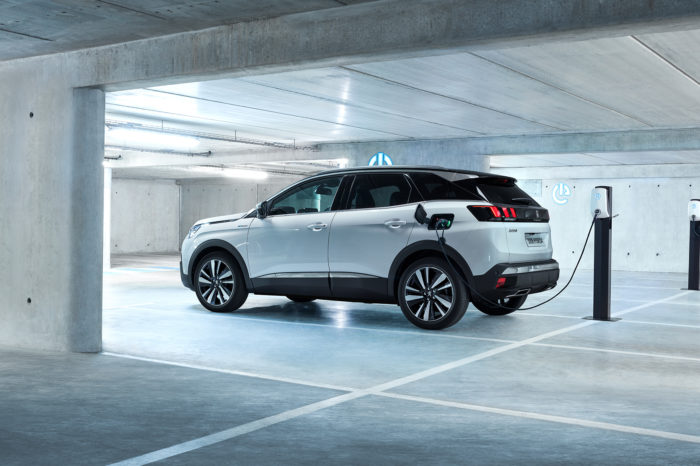 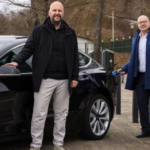