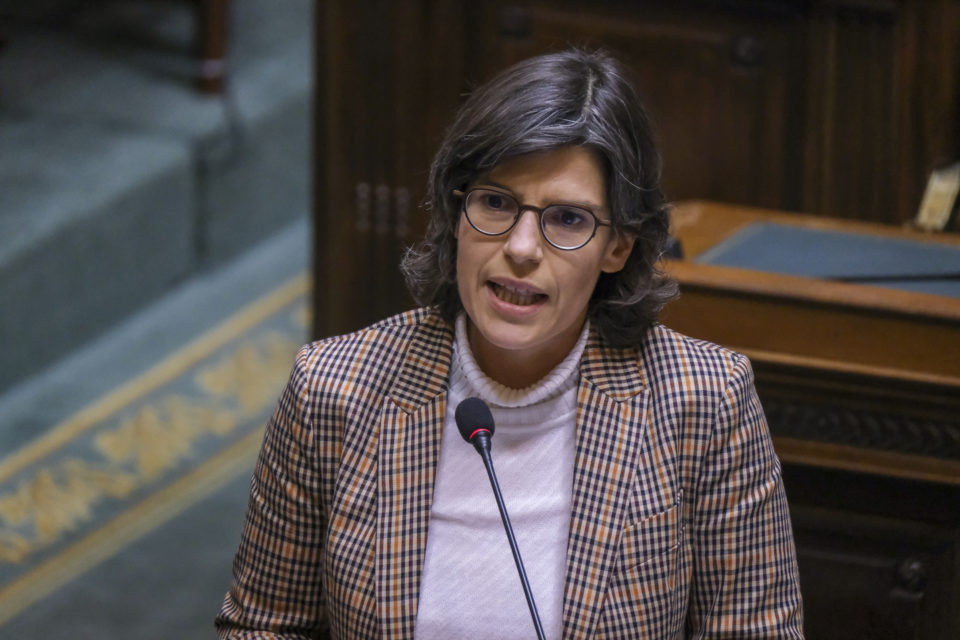 According to Energy Minister Tinne Van der Straeten (Groen), switching of wind turbines when the wind is blowing is ridiculous. “It’s the world upside down,” she says /Belga

Wind farms at sea are only producing one-third of their energy production capacity despite the wind.

According to the Belgian Offshore Platform representing investors in renewable energy at the North Sea, many wind turbines are switched off because the surplus production leads to negative energy prices.

Earlier, Minister of Energy Tinne Van der Straeten (Groen) called the measure – switching off wind turbines when the wind is blowing – “the world upside down”. She regrets the decision and says that the production of green electricity should be given priority.

One of the wind farms that switches off wind turbines is Norther. “The amount of renewable energy produced increases, nuclear capacity is high, and at the same time, demand is low, especially since the health crisis,” explains Norther CEO Thierry Aelens.

Off-shore wind farms are easily controllable compared to other renewable energy sources. Capacity can be reduced with a press of the button. Minister Van der Straeten, therefore, pleads for more flexibility and the need for storage. “Renewable energy should always be able to find its way to the grid,” she says.

The government now wants to work out a CRM mechanism to increase flexibility and offer the possibility to switch production on and off. In the meantime, the federal government plans to double the capacity of wind farms at sea, and also, the regions want additional solar panels and wind turbines on land. 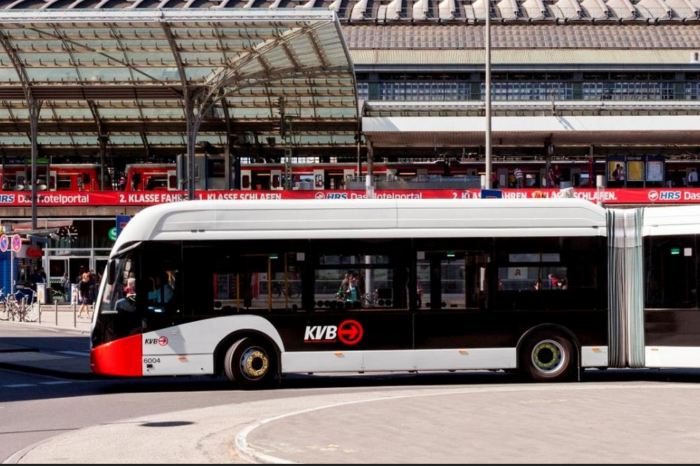 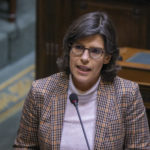