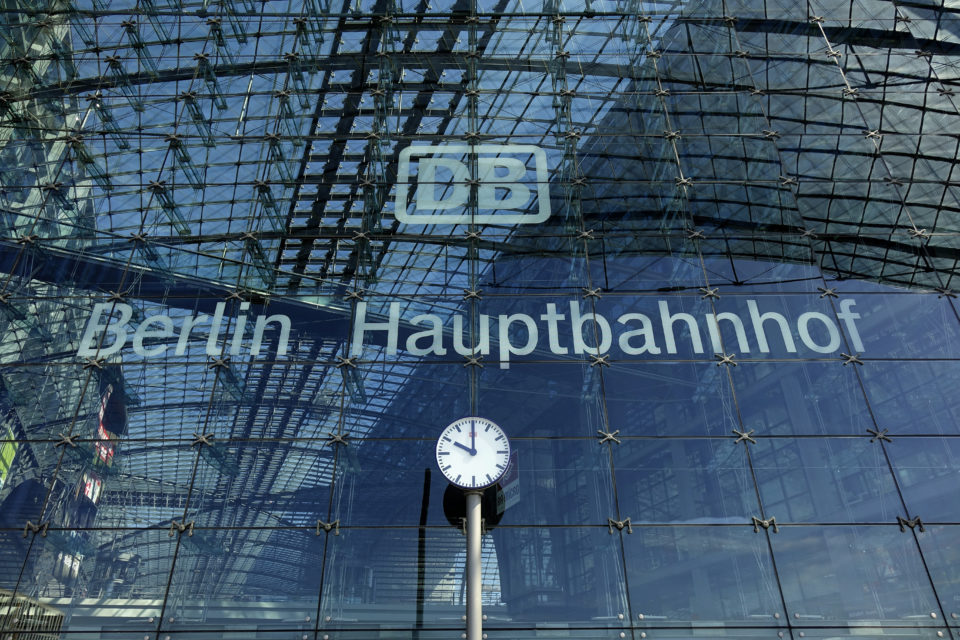 The future Moonlight Express will leave Brussels at 8 p.m. tot arrive in the ‘Berlin Hauptbahnhof’ in Germany at 9 a.m. /dpa

Two Flemish entrepreneurs – Louis De Jaeger and Louis Lammertyn – are planning a new night train connection between Brussels and Berlin. The luxurious Moonlight Express will ride three times a week from Brussels to Berlin via Liège, starting in April 2022.

The Moonlight Express will offer shared sleepers for up to six people and compartments for couples. The night trains will leave Brussels at 8 p.m. to arrive in the German capital by 9 a.m. Tickets will be available for 49 euros.

The carriages will be leased from RDC in Germany, the same company to provide the Alpen-Sylt night trains in Germany. Permissions on the German side are ready; negotiations with the Belgian NMBS/SNCB are still going on. In Belgium, those trains need to travel under the NMBS/SNCB’s license.

The target group will be baby boomers and millennials, both initiators say. “Millenials like trendy trips, but they also want to travel more sustainably,” explains De Jaeger. Night trains are considered a nice alternative for short-distance flights.

“Baby boomers, on the other hand, are nostalgic and prefer quality journeys.” De Jaeger also expects travelers from London to Brussels by Eurostar to continue their journey to Berlin by the Moonlight Express.

Another model for night trains is Sweden, the kingdom of ‘flygskam’ – guilt over air transport’s harmful environmental effects. The government has released 400 million kronor (€39 million) to revive daily Stockholm-Hamburg and Malmö-Brussels connections by 2022. The Malmö-Brussels trip would take eight hours, and the plan is to make the connection every night.

Also, the idea of a pan-European high-speed train network is alive and kicking. The German government wants to revive the mythical Trans Europe Express (TEE) network between now and 2025, notably to offer an alternative to the plane. De Jaeger and Lammertyn are finishing the last negotiations with private investors. 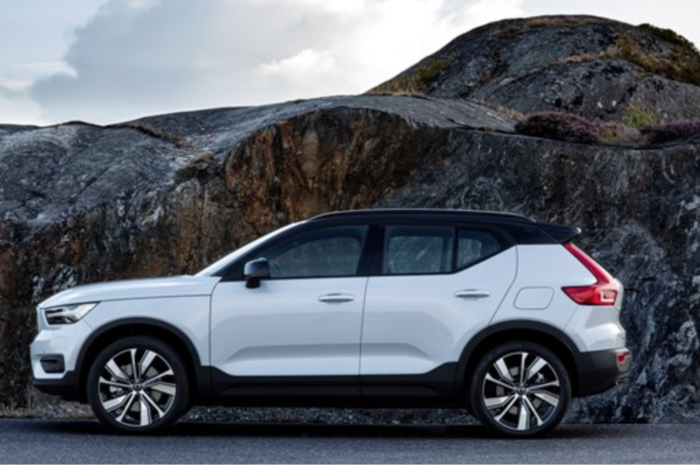 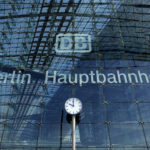