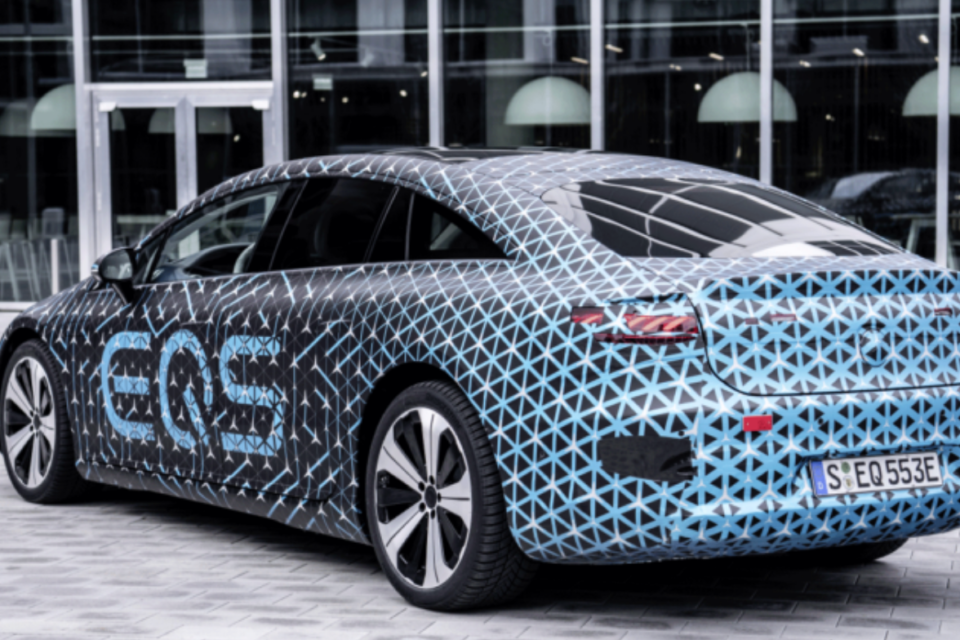 One week before the official unveiling of the EQS, Mercedes gives some technical details, like a range of 770 km /Mercedes

While the official world première of Mercedes’ EQS flagship is in a week, Mercedes has already revealed some key technical data. At the same time, there are signs that Mercedes-Benz is working on a pure electric G-Class.

Daimler has already started battery assembly for the EQS at the end of March. Recently it published photos of the interior. But today, it gives more technical details.

Most impressing is the fact that Mercedes-Benz promises ranges of up to 770 kilometers for its luxury electric vehicle (according to WLTP). Before the official data were communicated, there was speculation about the EQS range of around 700 kilometers.

The low aerodynamic drag should contribute to this. According to Daimler, the Cx value is 0,20. That’s an impressive figure, but it is, of course, aided by the length of the car itself and its long wheelbase. Nevertheless, a lot of drag details have to be perfectly right to achieve such a low figure.

One to three motors

Mercedes also released more info on the drive: the rear-wheel motor is standard on the new platform so that all EQS will have an electric drivetrain (eATS) on the rear axle. Versions with 4MATIC will also have an eATS on the front axle.

The manufacturer points to the permanently excited synchronous machine (PSM) performance on the rear axle. The engineers installed two windings with three phases each, resulting in a so-called ‘six-phase operation’.

The power will range from 245 to 385 kW, depending on the number of motors. Two model designations are specified, the EQS 450+ and the EQS 580 4MATIC.

The EQS 450+ should be the 245 kW single-motor base model. With the largest battery, it would achieve the 770-kilometer range. The EQS 580 4MATIC is an all-wheel-drive model with 385 kW and two engines. There is no range mentioned yet for this version.

According to consistent rumors, there’s a Mercedes-AMG performance version in the pipeline. This model should have three motors, like in the e-tron S model of competitor Audi.

The electric system will work at 400 Volts. Depending on the model, there will be two battery sizes with 90 or 107,8 kWh of usable energy capacity (10 or 12 modules). The cobalt content in the battery cells has been reduced to 10%; the optimized active material consists of nickel, cobalt, and manganese in a ratio of 8:1:1.

Mercedes will use over-the-air updates to keep the battery management software up to date. The battery can also be preheated or cooled while driving to keep the battery in the optimal temperature window. An onboard charger of 11 kW will be standard; a 22 kW version may be optional. Fast charging can be realized up to 200 kW. This results in a 300 km recharge in 15 minutes.

Recuperation up to 290 kW

Energy recuperation with the maximum output  for the all-wheel-drive models) could be as high as 290 kW. The recuperation system is familiar to the one in the existing EQC (with three modes). The EQS is supposed to break to a standstill via recuperation, making it a one-pedal drive.

Mercedes also points out that the EQS rides particularly quiet. Both motors have an NVH cover all around and sit on elastomer mounts. The main floor of the battery is not smooth but has corrugations to prevent vibrations and noise generation.

EQG in the pipeline

The Mercedes EQS is the first electric Mercedes on a dedicated electric platform. Apart from that, Mercedes has many electric vehicles (some still in the pipeline) that share their platform with the ICE variants (EQA, EQB, EQC, EQV,…).

The new kid on the block should be the EQG. A full-electric version of the iconic Mercedes 4×4 is coming, according to the MB EQ Club. They claim that the manufacturer has filed for trademarks of an EQG 560 and an EQG 580 nameplate. According to what Mercedes usually means by the numbers in these nameplates, one can assume that the electric models will have between 400 and 500 hp.

Although an EQG 580 will probably weigh up to three tons with its large battery pack (range estimated at 500 km), it would accelerate to 100 kph in less than five seconds. Of course, it will have at least two engines to ensure an all-wheel drive.

The EQG is expected to be launched in 2024 after other SUV 4×4 variants of the EQS and the EQV have been released. 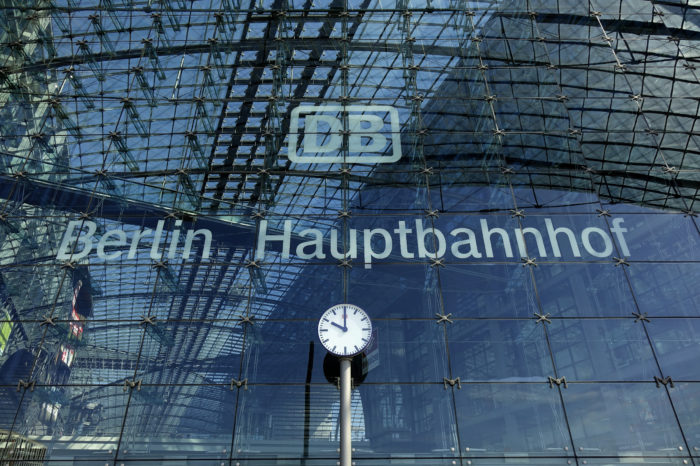 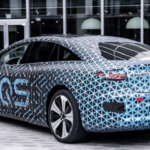