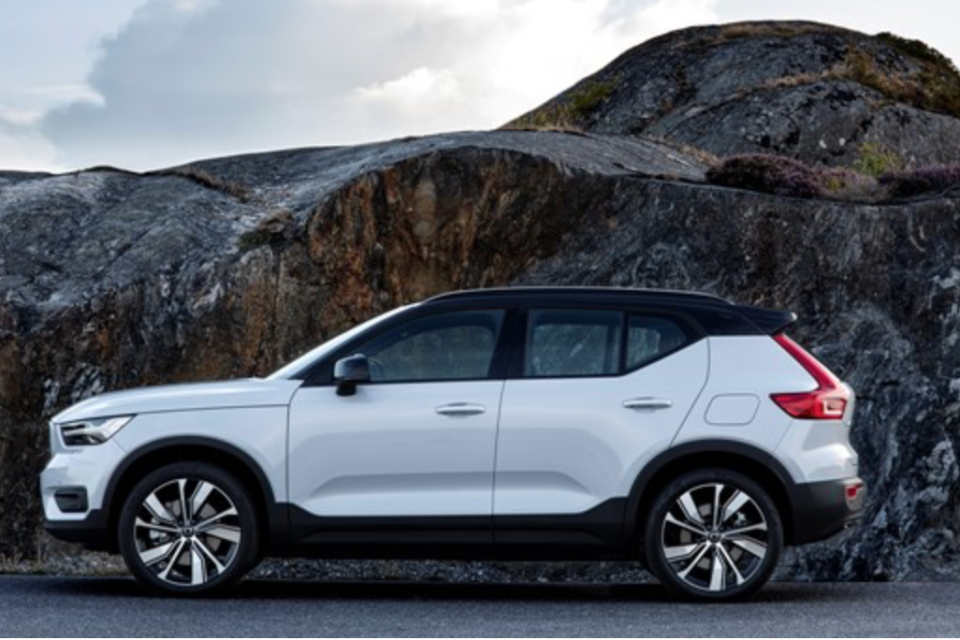 Volvo is living the best sales quarter in history. Bestseller is the XC40, with a growing share of electrified versions /Volvo

Total sales during the period amounted to 185 698 cars, up from 131 889 cars in the same period in 2020. In Europe and the US, the company managed to improve sales while coping with the pandemic’s ongoing effects. China has by now recovered from the impact of the pandemic.

In China, sales increased by 117,7% in the first three months of the year, compared with the first quarter of last year. Total first-quarter sales reached 45 242 cars, increasing from 20 780 in the same period 2020.

In the January-March period, US sales reached 27 239 cars. That is an increase of 39,8% compared with the same period last year, which was affected by the pandemic as many states implemented stay-at-home orders.

In the first three months of 2021, the company’s European sales grew to 87 457 cars, up 24,0% compared to the same period last year. The increase was mainly driven by markets that managed to cope with pandemic-related shutdowns and a strong sales increase in Sweden and the UK.

Volvo Cars’ Recharge line-up of electrified models (fully electric or plug-in hybrid) remained strong and accounted for 26,0% of all Volvo cars sold globally in March. In Europe, the share of Recharge cars in overall sales was 39,0%, almost two out of five.

For the first quarter of 2021, Volvo Cars also more than tripled its numbers of subscriptions sold online through its Care by Volvo offer, compared to the same period last year. It also saw quarter-on-quarter growth of 22%.

The XC40, Volvo’s compact SUV, is the brand’s bestseller with over 3 400 registrations. Until now, the XC40 is also the best-selling model in Belgium this year, all brands combined.

“Volvo Car Belgium is doing well at the beginning of the year despite the health crisis. Our SUV range continues to attract customers, as evidenced by the sales of the Volvo XC40 and the XC60. Plug-in hybrids also represent more than 35% of our sales,” says Elfi Janssens, Managing Director of Volvo Car Belux. 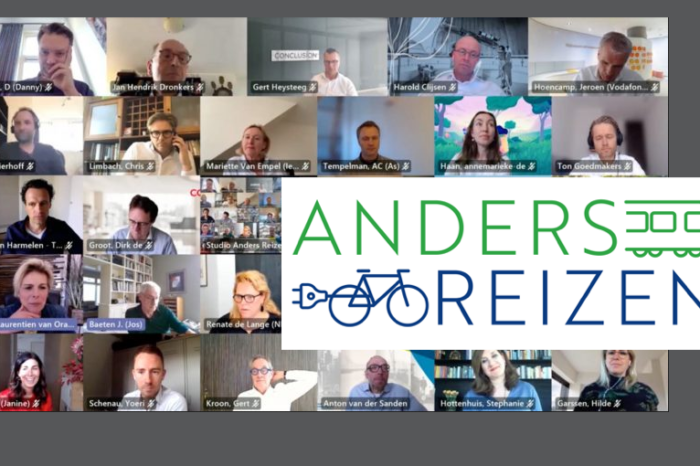 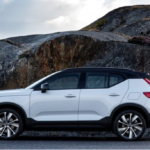