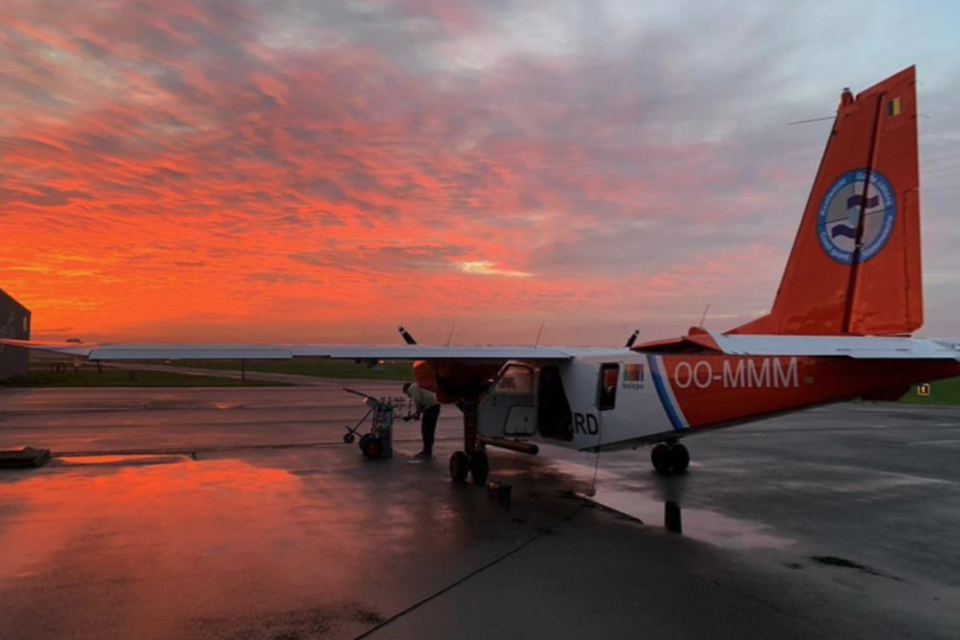 Belgium is the first country to be able to monitor and maintain nitrogen emissions above the North Sea. According to a press release from the Royal Belgian Institute for Natural Sciences (Koninklijk Belgisch Instituut voor Natuurwetenschappen, KBIN), Belgium is a pioneer in the international battle against pollution caused by vessels at sea. The report was published on April 6th, 2021.

Belgium deploys a so-called ‘sniffer plane’ to analyze the air quality. This plane can detect sulfur and nitrogen emissions in the air. In 2020, KBIN organized 25 ‘sniffer flights’ – 158 flight hours – above the North Sea. Ten of the 394 controlled vessels were caught with ‘suspiciously high levels of sulfur emissions’. The results were reported to the maritime inspection services.

Despite the corona pandemic, the plane participated in an internationally coordinated inspection of oil and gas installations in the North Sea’s central part. The annual counting of marine mammals was successfully executed as well.

According to the measuring, the majority of vessels respect the rules about nitrogen emissions. However, some vessels were registered with nitrogen concentration levels double as high as the limit values introduced in 2021.

On 12 and 13 March 2020, the plane discovered accidental pollution due to a collision of two tankers, Isolde and Navigator Ceres. It was the slightly damaged Isolde that caused the pollution. Considering the type and volume of drained liquid (bio-oil), this case of pollution didn’t significantly impact marine life.

According to KBIN, the number of oil pollution cases at sea is considerably reduced in the last decade. However, pollution by other harmful substances remains a prevailing problem that even increases. And we’re not talking about illegal dumping: the draining of so-called ‘persistent floaters’ (paraffin-like substances) is often conformable to international draining standards.

During the transit flights from Antwerp, the airplane’s home base, and the North Sea, one oil slick was detected in the port of Antwerp and one in the Western Scheldt. Both observations were immediately reported to the qualified authorities.

In 2020, KBIN organized two flights to analyze the spreading and density of sea hogs. Unfortunately, the seasonal surveys could only be executed at the end of June and September, due to the health crisis.

Although these months traditionally are not the best months to spot sea hogs, the numbers registered were still adequate. According to estimations, the North Sea’s Belgian part has about 0,56 sea hogs per km2 or some 1 900 in total.

The researchers also counted three seals in June, and 13 in September, the highest number ever during a Belgian sea survey. Another surprise for the researchers: in September they spotted a tumbling dolphin in the northwestern part of the Belgian waters. 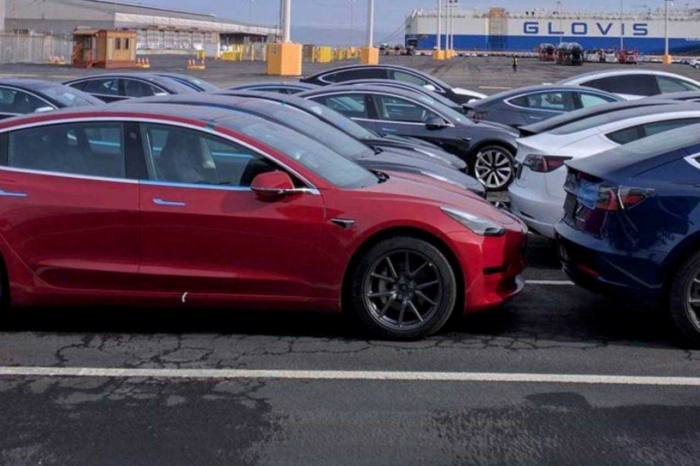 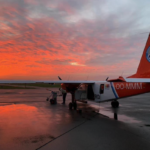