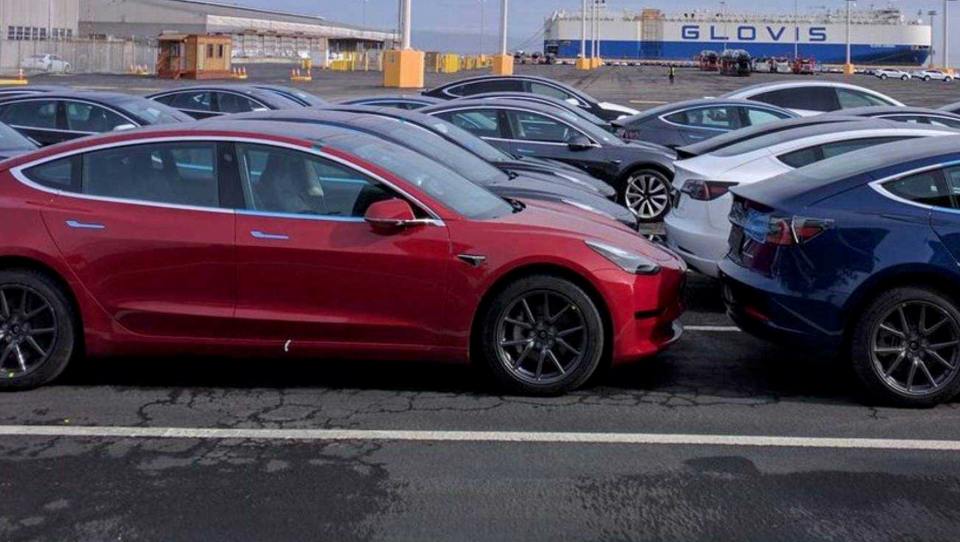 In the past months, the Norwegian car market had a dip, and also the electrified cars suffered. Now the market is jumping up again, and the sales of EVs and hybrids now represent 85% of the entire car market.

In March 2021, buyers in Norway bought 8 624 new fully electric passenger cars. Besides, there were 4 379 new plug-in hybrids (PHEV). Norway’s most successful model (across all drive types) last month was the Tesla Model 3, with 2 169 new registrations.

As the share of pure electric cars dived below half (47,5%) for February, some people already thought that the EV market was saturated and would continue to slip in Norway.

This is now contradicted with a market share for full EVs of 56%, compared to 53% in January and a whopping 66,7% in December last year.

Compared to March 2020, PHEVs were up 83%. In contrast, ‘normal’ hybrids declined by 2,1%. They only accounted for 865 new registrations, but their market share of 5,6% was still higher than that of diesel and gasoline-powered vehicles (4,7 and 4,8%, respectively).

Adding BEVs and PHEVs, March’s market share was a proud 84,8% (February: 79% and January: 82%). The market share of pure ICE vehicles was 9,5%, diesel and gasoline combined. For the first time, the market share of cars with internal combustion engines dropped below ten percent.

That the EVs won market share and the PHEVs lost some is entirely due to the success of the Tesla Model 3 in March. It sold 2 169 times, while no other model reached four-digit figures, the Toyota RAV4 being second with 908 sales. This sudden jump makes the Tesla the best-sold car for the year already, before the Toyota.

It’s a little difficult to compare the makes because the Norwegian statistics, unfortunately, don’t differentiate between ICE, hybrid, or fully electric. Last year the Audi e-tron was the bestselling car in Norway.

Nevertheless, seven of the ten best-selling models are only purely electric, while plug-in hybrids play an important role in the other three model series. 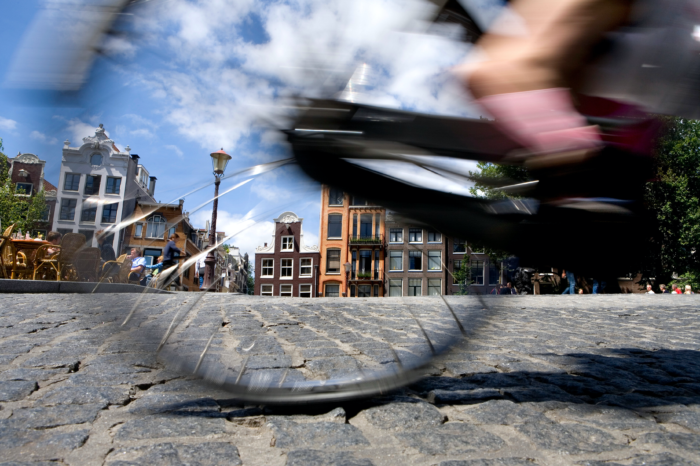 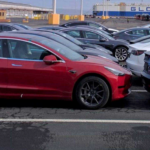