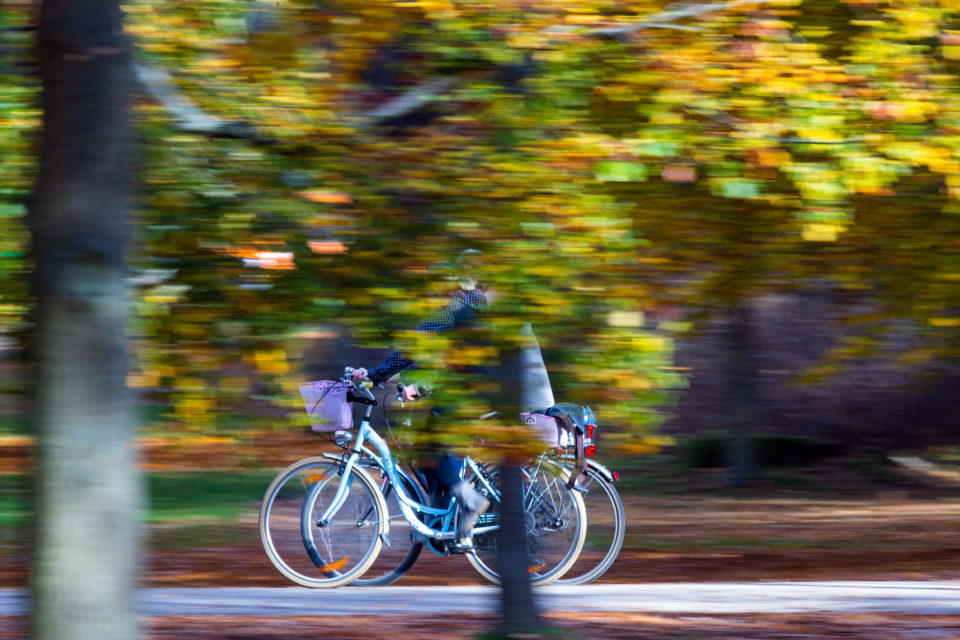 Cycling has become incredibly popular since the corona ooutbreak. Still, the bike should be used more often for functional trips /dpa

On Thursday, April 8th, Flanders has officially kicked off ‘De Grote Versnelling‘ (High Gear). The Flemish Minister of Mobility, Lydia Peeters (Open Vld), has joined forces with the Flemish provinces, cities, and municipalities. Together they will gear up the bicycle policy in the Dutch-speaking part of the country by making deals between authorities, companies, associations, schools, and knowledge institutes.

Flemish citizens have been walking and cycling more than ever since the corona outbreak. The bicycle has grown popular for recreation. Six out of ten Flemish say they love cycling. Still, it is only used for 16% of functional movements. According to Minister Peeters, this part should grow.

It’s her ambition to bring it to 20% by 2025. In the Netherlands, the part of functional rides by bike today is 23 to 24%. And this is only one of Peeters’ goals. She also wants to bring the number of traffic victims down and intensify the combination of functional and recreational bicycle use.

“We want to stimulate the positive bicycle trend further. We will be able to get more people on the bike when cycling is safe,” assures the Minister. She, therefore, reserves 355 million euros for bicycle infrastructure.

“We’re ready to gear up, and it will be necessary. We want to tempt more people into cycling because it’s the healthiest and most sustainable way to tackle traffic congestion,” adds deputy Tom Dehaene. 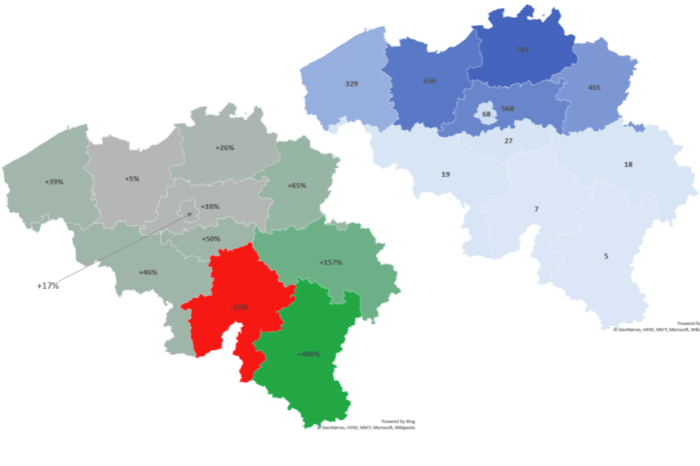 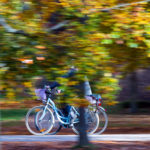