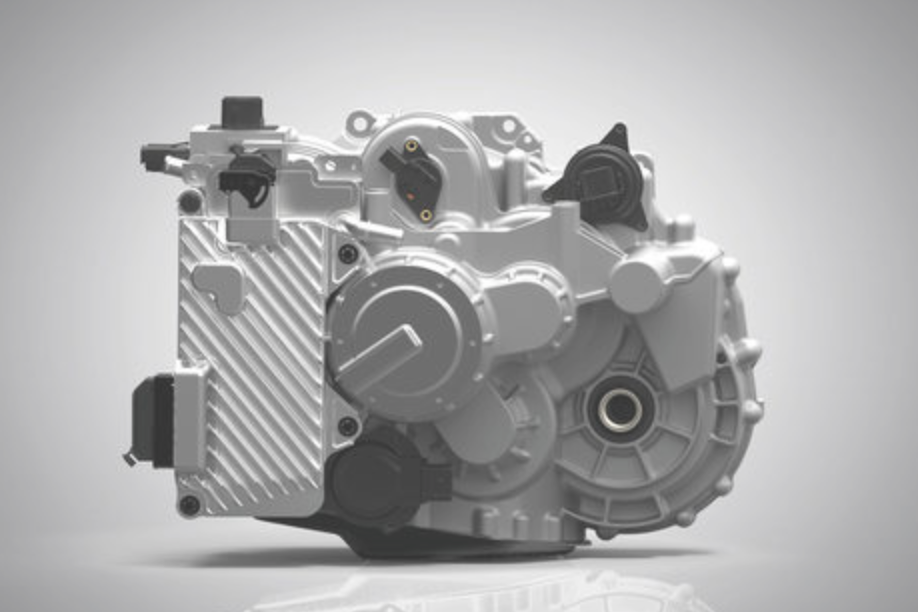 The car industry supplier Punch Powertrain in Sint-Truiden (east of Belgium) is having serious problems again. After 138 people leaving the company last year, another 245 jobs are at stake. The news was issued by the regional newspaper Het Belang van Limburg on Thursday and confirmed to Belga news agency by the metal union ACV Metea.

Today, 193 blue-collar workers and 52 employees are concerned. The workers’ figure means that 60% of the workforce on the factory floor will have to leave. Last year, already 115 workers and 23 employees were fired. There are still 652 people employed at Punch Powertrain, 304 blue-collar, and 348 white-collar.

Punch Powertrain has put almost all future eggs in one basket. It has developed a double-clutch transmission (DCT) for hybrid vehicles and signed a contract with PSA (now Stellantis).

This new gearbox production normally had to start in 2022 and ramped up to 600 000 units in 2024. But apparently, PSA has postponed the transition to this new gearbox for his hybrid models.

The intermediate period has become too long to bridge with a temporary unemployment system, the management told the unions. Hence, there was no other choice than to let people go.

In the cited reasons for these drastic measures, Punch Powertrain also refers to the low Chinese market. That’s only partially true. European premium brands like BMW and Mercedes have difficulties following demand over there.

Punch Powertrain’s problem is that PSA is doing very badly in China, where sales of DS, Citroën, and Peugeot have almost collapsed after good years in the middle of the past decade.

Punch Powertrain’s management confirms that production will be low in the next couple of years in a press release. “The company has to realign its financial and cost structure based on a lowered production schedule,” says the official release.

The question is what a production plant is doing with almost three times as many employees as blue-collar workers in the factory. There is a possibility that when things are getting better, production could be outsourced to other countries with lower wages.

There’s also this uncertainty about the chosen road. Will a gearbox specially dedicated to PHEVs and only ready for production around 2024 still be in demand for a long time? As many manufacturers and countries are now aiming at 2025 to 2030 to boost full-electric cars (without gearboxes), is there a long-term future for gearboxes like the one Punch Powertrain has developed? 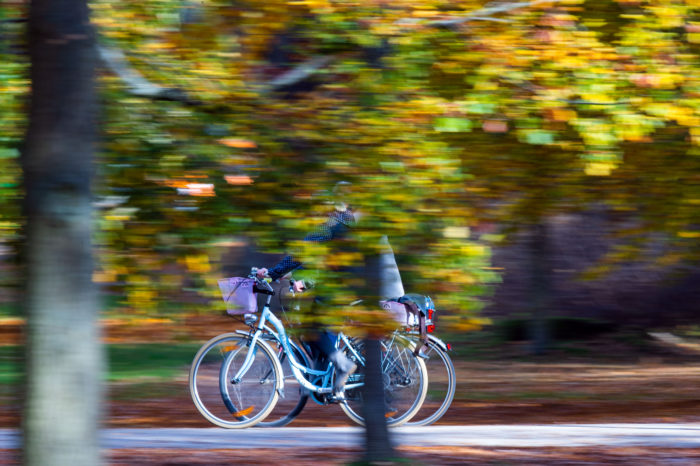 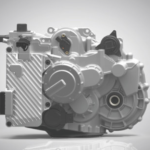