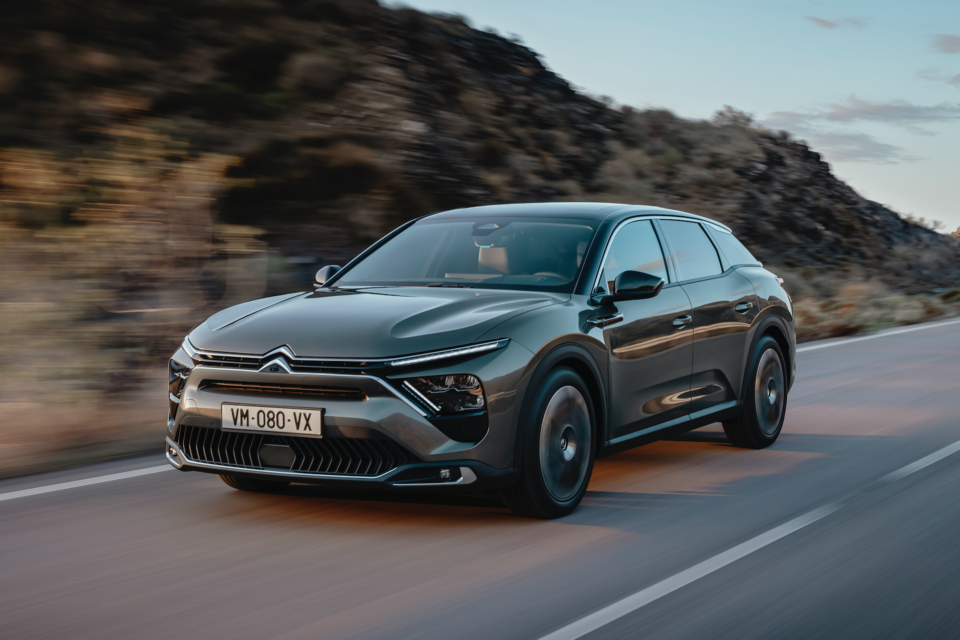 The C5 X is Citroën’s new flagship and wants to be a comfortable mix of a sedan, a break and an SUV /Citroën

Today, French carmaker Citroën, a member of the Stellantis Group, presents its new flagship, the C5 X. It’s a crossover concept, combining elements of a sedan, a break, and an SUV.

“With his innovative styling combining the elegance of a sedan, the dynamics of a break, and the robust look of an SUV, the C5 X emphasizes the daring style of Citroën,” says Pierre Leclercq, Design Director.

The car will be available with gasoline engines and as a PHEV (closely related to the technique of the C5 Aircross). If there will be a fully electric version is not clear yet.

Citroën will initially produce the car in Chengdu, China, and it will be launched there first, too, probably in October. Europe will have to wait until the end of the year.

“With the C5 X, Citroën has created an ambitious, large sedan,” says CEO Vincent Cobbée. “It wants to invite clients that are determined to explore the world. It’s a daring and original proposal in which Citroën has bundled all of its expertise.”

Within the PSA Group (and now the Stellantis Group), the Citroën brand stands for innovation and comfort. In the C5 X, comfort is indeed written with a capital C. The whole of Citroën’s ‘Advanced Comfort’ program has been used in this new flagship.

It features the new so-called ‘Active Suspension’ with the ‘Progressive Hydraulic Cushions’ embedded in the shock absorbers. In the PHEV version, they’re programmable in three modes.

The car also wants to procure as much space as possible, with plenty of room for the rear passengers and a luggage space of at least 545 liters (up to 1 640 liters). The special seat cushions are also part of the comfortable feeling, as is the special attention to noise reduction.

The driver of the C5 X sees a large head-up display in front of him, displaying a lot of useful information. There’s also a new infotainment interface that wants to be top of the bill regarding connectivity.

With the C5 X, we wanted to give an emotional and rational response to clients still looking for a car in the so-called D segment that gives them modernity, refinement, comfort, and versatility,” concludes Laurence Hansen, Citroën’s Product & Strategy Director.

“It has a unique profile and offers comfort, innovation, and plug-in hybrid technology. It’s the Citroën way to offer driving pleasure and peace of mind.” 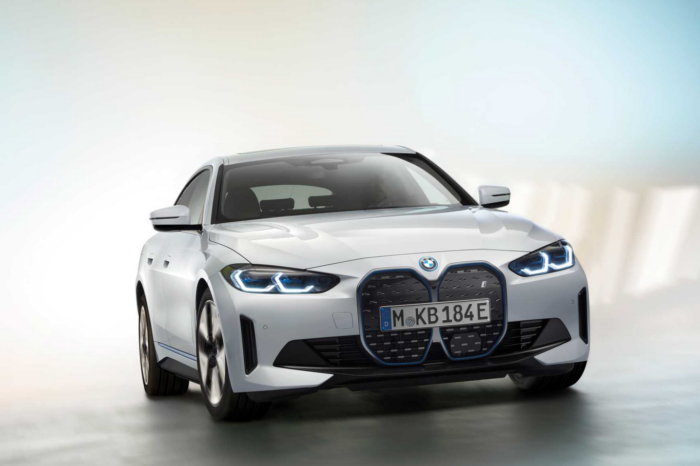 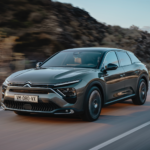