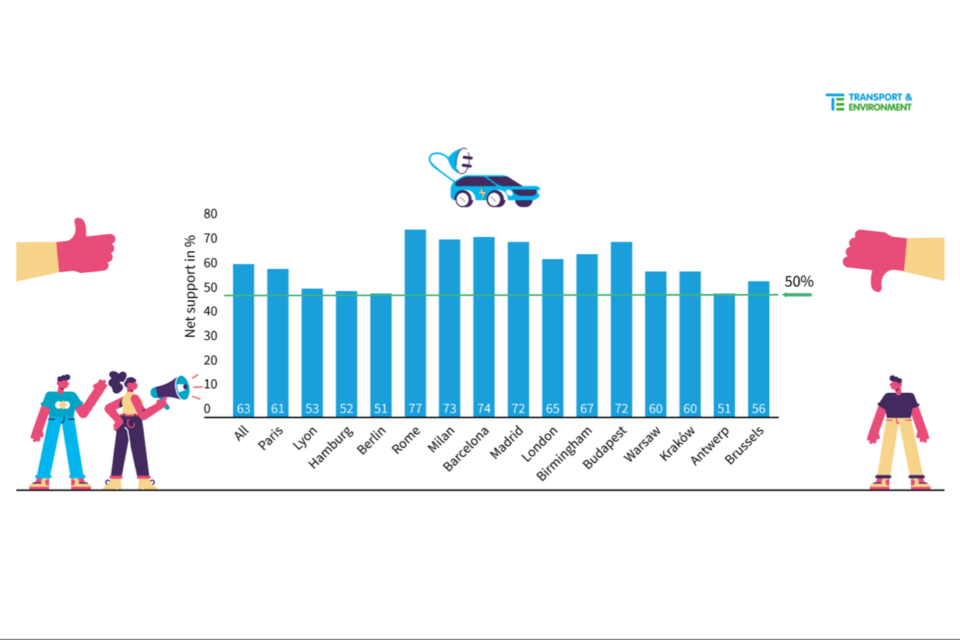 According to a press release from Transport & Environment, almost two-thirds of urban residents support the ban on diesel and gasoline cars in Europe after 2030. The conclusion is based on a representative pan-European YouGov online poll. The survey was
This content has been archived. Log in or Subscribe to a level that has access to archived content.
0
Shares 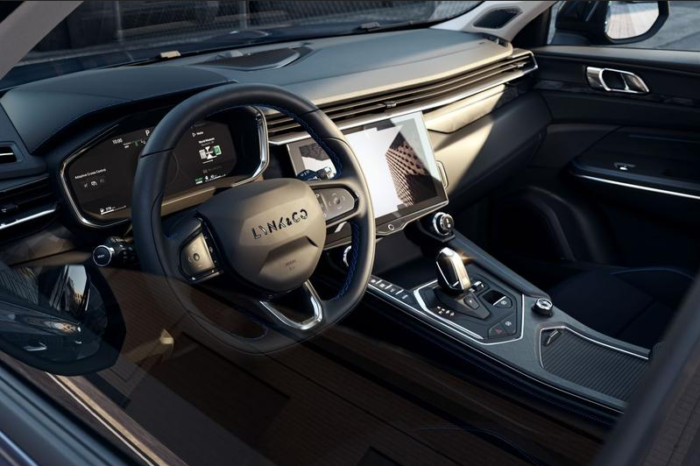 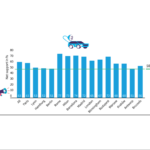