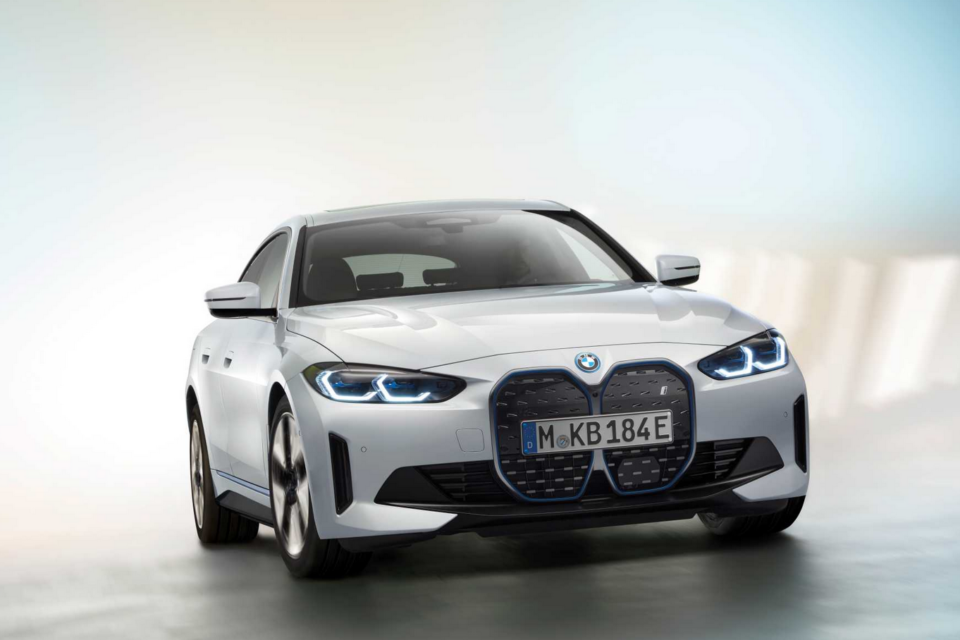 The BMW Group scored its best ever sales figures in Q1, and the arrival of electrified cars plays a role of growing importance here /BMW

In the first three months of the year, the BMW Group delivered a total of 636 606 BMW, Mini, and Rolls-Royce vehicles to customers (+33,5%) and achieved a new all-time high for Q1. Between January and March, the company increased its sales year-on-year in all major regions of the world. All BMW Group brands posted sales growth worldwide during this period.

“Our sales performance was boosted by strong demand for our electrified vehicles, in particular,” said Pieter Nota, board member of BMW AG responsible for Customer, Brands, and Sales. “In the past three months, we doubled our global sales of electrified vehicles compared to the same period last year. This puts us on track to deliver more than 100 000 fully-electric vehicles this year, with at least a million electrified vehicles on the roads in total by the end of this year,” Nota continued.

With 70 207 units sold in the first quarter of the year, the BMW Group more than doubled its global sales of both PHEV and fully electric vehicles. BMW already sells an increasing number of PHEV versions and now offers two fully electric cars, the i3, and the iX3, accompanied by the Cooper SE at Mini.

This year, they will be joined by the i4 and the iX electric flagship. “Our customers are interested in both of these vehicles. The BMW iX and BMW i4 are coming at exactly the right time,” added Pieter Nota. The BMW Group is once again significantly increasing the pace of its electromobility expansion and plans to have around a dozen fully electric models on the roads from 2023.

In the coming years, these will include models such as fully electric versions of the BMW 5 Series, the BMW 7 Series, the BMW X1, and the successor to the Mini Countryman. Prototypes of the iX1 have been spied testing recently. The (disguised) car looks sportier than the normal X1 (especially in the rear) and is set to be launched next year.

In the first quarter, a total of 74 683 Mini vehicles were delivered to customers, a 16,2% increase over the previous year. The Countryman proved especially popular with customers, posting growth of 36,0 %, Mini 3 door sales were up 23,4%, while 19,1% more JCW models were sold. Electrified vehicles accounted for 15% of total Mini sales in the first quarter.

Rolls-Royce Motor Cars recorded the brand’s highest-ever first-quarter sales figures, with 1 380 motor cars delivered to customers (+61,8%). Sales growth was seen in all markets, with the strongest in China, the US, and the Asia Pacific.

BMW Motorrad delivered 42 592 motorcycles and scooters to customers in the first three months of this year (+22,5%) – also its best-ever sales result for the first quarter.

…all over the world

For the BMW Group, China is a real goldmine at the moment. Over there, it reported its best-ever first quarter, with 229 748 vehicles sold (+76,4%), almost as much as in Europe. Total sales for Asia were 286 968 vehicles, making it the Group’s biggest market.

In the US, sales were up 20,1 percent in the first three months of this year, with a total of 77 718 BMW and Mini vehicles delivered to customers. In Europe, despite the impact of the coronavirus pandemic on retail, total sales increased by 8,3% to 238 761 vehicles. All due to sales abroad, the German market stagnated (-0,3%).

For Q1 of 2021 in Belgium, the BMW brand was the unrivaled market leader, selling 12 313 cars, resulting in an unprecedented market share of 10,3%. The success of the PHEV and electric models undoubtedly contributed to this record sales number.

“The availability of electrified models all over the brand makes that one BMW out of three sold today has an electric plug,” says BMW Group Belux CEO Eddy Haesendonck. “The recent arrival of the iX3 and the launch later in the year of the i4 and the iX will even strengthen this electric trend.” 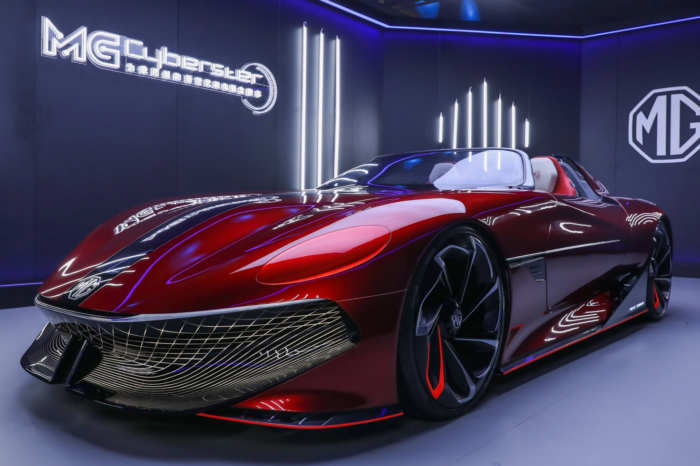 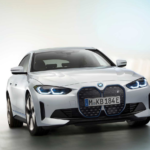