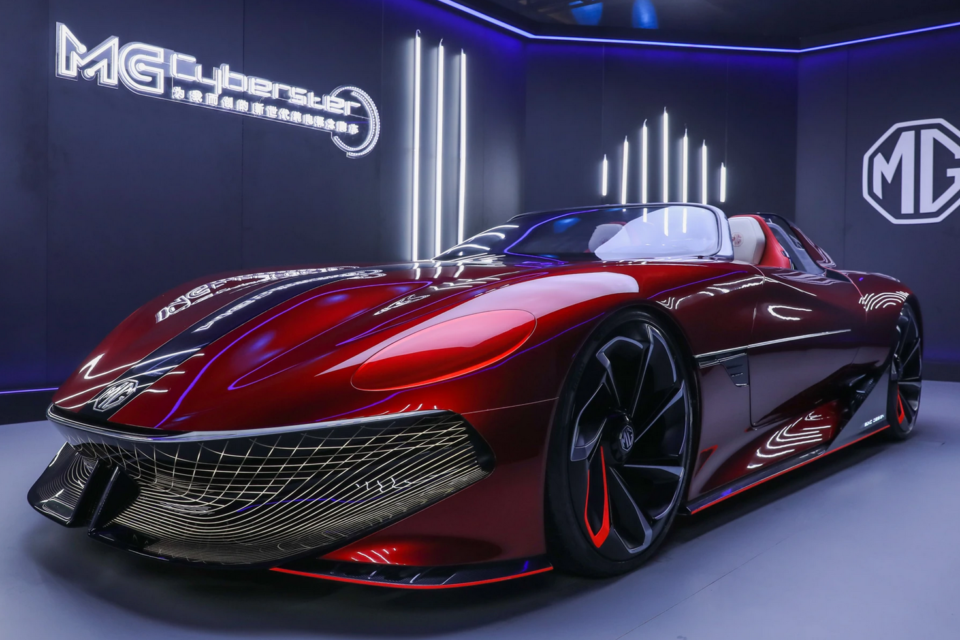 Chinese car manufacturer MG (part of the SAIC group) has shown a brand new sports car concept in Shanghai. The MG Cyberster is an open roadster reminiscing the history of the (once) English make.

The Cyberster concept wants to evocate the classic MGB icon’s style in a new avantgardistic form, of course, with a complete electrical architecture. Promising is an 800 km range, 5G connectivity, and level 3 autonomous driving.

The classic round headlamps are only visible when used. The radiator grille has been enlarged to the sides, not because it needs so much cooling air – it’s electric – but that way it can cool the brakes.

The car’s side has a LED strip all along, as a sort of ‘laser belt’ line. The rear is a so-called ‘Kamm tail’, with rear lights that project a  digital ‘British heritage’ image. The ‘digital fiber’ interior puts the driver in the center of attention, with a cockpit that separates left and right. Two digital screens provide ‘full touch’ interaction with the car.

The Cyberster has a so-called CTP or cell-to-pack battery technology, probably supplied by the Chinese battery giant CATL, which is deploying this new technology now. It gives the Cyberster an impressive range of 800 km, but that won’t be true if you use the full power of the (not yet specified) electromotor. The Cyberster should be capable of reaching 100 kph in less than three seconds.

Smart technology is also present because the car has 5G interconnectivity, a necessity if you want a vehicle that also delivers autonomous driving of level 3 (conditional driving automation).

The Cyberster Concept will be one of the eye-catchers at the coming Shanghai Motor Show (21-28 April). “Our Cyberster is a daring statement that looks into the future of MG. Sports cars are in the DNA of MG. That’s why this concept is so exciting for us,” says Carl Gotham, director of the SAIC Design Advanced London studio.

In 2024, the former British brand Morris Garages (MG) celebrates its 100th birthday, and the new owners and personnel definitely wanted to show that they didn’t forget the heritage. 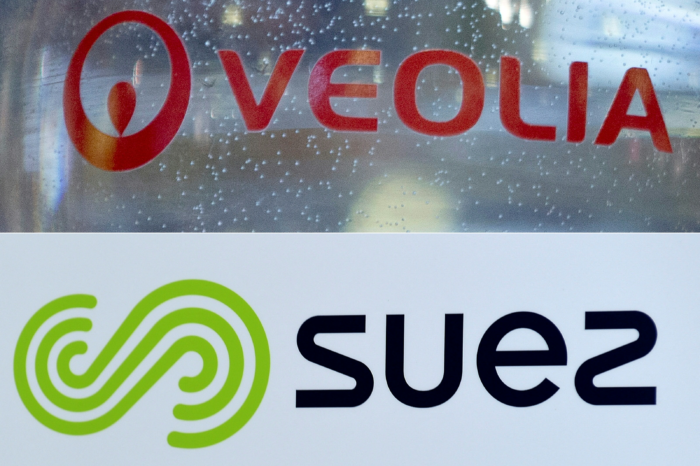 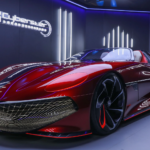