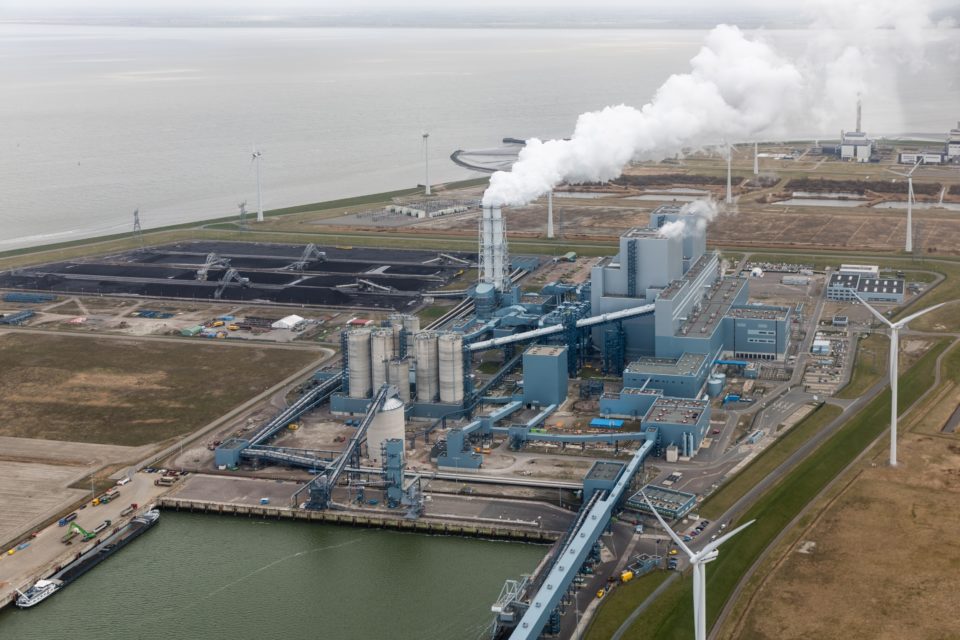 “We want to stop financing abroad what we don’t support anymore internally,” says Bruno Le Maire, French Economy Minister. “There would be a lot of hypocrisy in banning the financing of fossil activities in France or Europe and still promoting it abroad.”

The seven constitute 45% of the export credits of the Organization for Economic Cooperation and Development (OECD). There’s no real end date foreseen yet; the seven are just promising to stop their support for fossil energies “but will take into account the specificities of every country and the impact on employment.”

Until now, the oil and gas industry has been one of the most subsidized sectors globally. For example, China, Japan, and South Korea finance 88% of the world’s coal production.

The seven have launched an appeal to other countries to join the project. Several NGOs have already criticized the move. They point to the fact that France seems to take the lead of the movement but has, until now, displayed no ambition in the matter.

It’s difficult to be happy about an engagement that is so vague,” says Anna-Lena Renaud of the NGO Amis de la Terre. “There is no fixed date, and France plans to support gas winning until 2035, while the UK has stopped it already as of 31 March.”

According to the NGO, the French government is completely acting against the new ambition. It plans to give a new financial guarantee of €700 million to oil company Total for the Arctic LNG 2 project.

“This project aims to produce and export an amount of gas equivalent to 7 billion barrels of oil, 12 times the yearly consumption of France.”

Other EU member states seem to stay completely deaf for the appeal. Belgium, for example, is once again distinguishing itself as a very bad pupil when it comes to sustainability actions and programs. 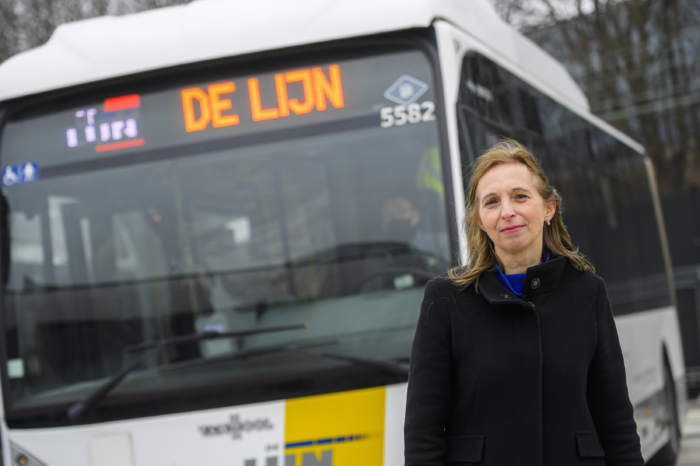 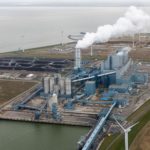