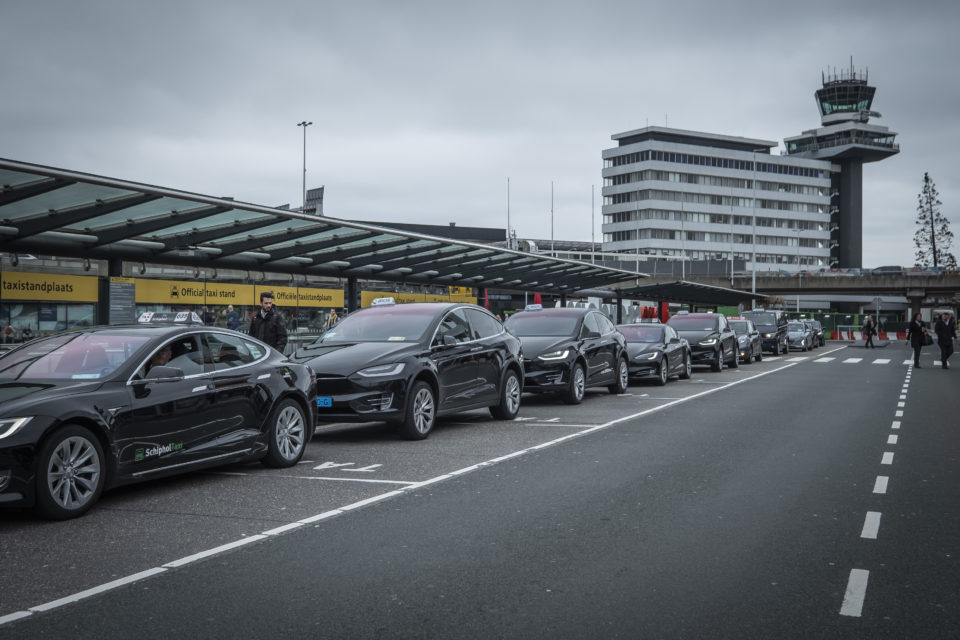 Amsterdam earlier made arrangements with the taxi sector, and now, all taxis at Schiphol airport are emission-free /HH

Six large cities in the Netherlands have signed an ambitious agreement to ban fossil fuel-powered taxis and only allow (new) emission-free taxis in their city centers as of 2025. The six cities involved are Amsterdam, Rotterdam, The Hague, Eindhoven, Tilburg, and Amersfoort.

All new cars and taxis in the Netherlands will have to be emission-free by 2030, and the Ministry of Infrastructure expects more cities to be joining the agreements.

Today, some 5 to 10% of the Dutch taxis are emission-free. And taxis usually cover far more kilometers than other passenger cars.

“So, if they will all drive on electricity or hydrogen, they will significantly contribute to the environment,” says Stientje van Veldhoven, State Secretary of Infrastructure. “It will be better for the climate, the noise levels in the street, and the air that we breathe. It’s better for drivers, passengers, and all city dwellers.”

Taxis have a general lifespan of three to four years before being replaced. However, taxi companies have been hit hard by the corona crisis, and it’s not the right time to invest. Local authorities, therefore, will introduce a transition period. More specific details will be clear by the end of the year.

In the meantime, charging infrastructure and regulation for all cities involved need to be finalized.

The six cities’ agreement confirms the ongoing trend that was already visible for some years now. In 2016, Amsterdam already made agreements with the taxi sector about zero-emission taxis within the city’s beltway. Today, all taxis at Schiphol airport are fully electric.

Also, The Hague has dozens of hydrogen taxis driving around the city. For taxis, the switch can be relatively easy and economically interesting, as they cover many kilometers. Emission-free driving is cheaper than driving on diesel, and, on top of that, electric cars hardly need maintenance. 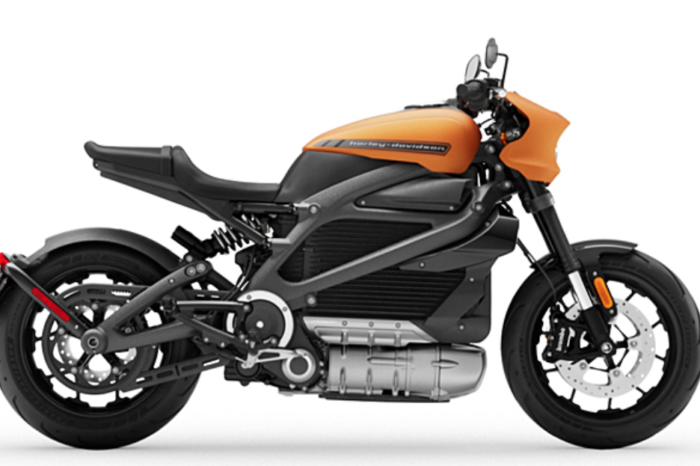 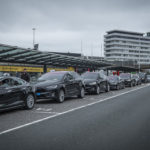