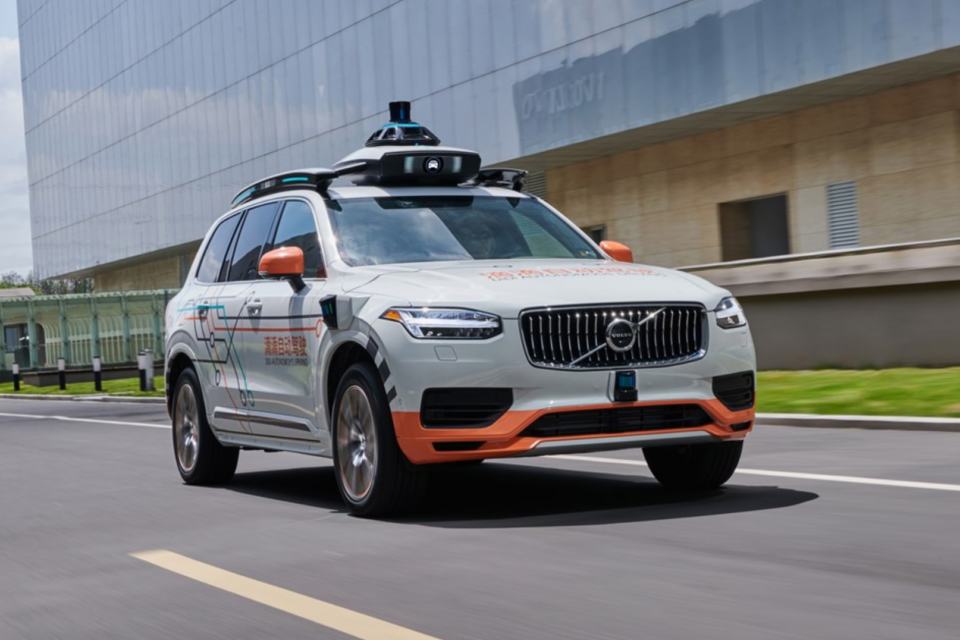 Volvo Cars will provide DiDi with XC90 cars equipped with necessary backup systems for functions such as steering and braking. It will collaborate with DiDi Autonomous Driving to integrate the additional software and hardware required to make it fully ready for autonomous drive.

The XC90 cars will be the first to integrate DiDi Gemini, DiDi Autonomous Driving’s new self-driving hardware platform, and are intended to be deployed for ride-hailing in DiDi’s network in the future.

The built-in backup systems and safety features on the XC90s, combined with DiDi Autonomous Driving’s advanced self-driving system, will eventually allow the cars to operate without safety drivers in robotaxi services.

Building on the recent agreement, Volvo Cars, and DiDi Autonomous Driving look to build a long-term partnership as DiDi continues to expand its autonomous test fleets across China and the US and scales up its commercial robotaxi operations.

As one of the world’s leading shared mobility technology platforms, DiDi uses its expertise in network operation and a large bank of real-world driving data to develop commercial autonomous transportation services by collaborating with the world’s premium carmakers.

In 2020, Volvo Cars provided DiDi with Volvo XC60s for Shanghai’s first pilot robotaxi program. People in certain areas of Shanghai could book trips by robotaxi in the DiDi app and be driven autonomously while a safety driver and engineer monitored the cars.

“This new strategic collaboration with DiDi Autonomous Driving is further validation of our ambition to be the partner of choice to the world’s leading ride-hailing companies,” said Håkan Samuelsson, Volvo Cars’ chief executive.

“Combining DiDi’s expanding robotaxi program with our safe cars creates a great match to build trust among consumers for autonomous ride-hailing,” he added. 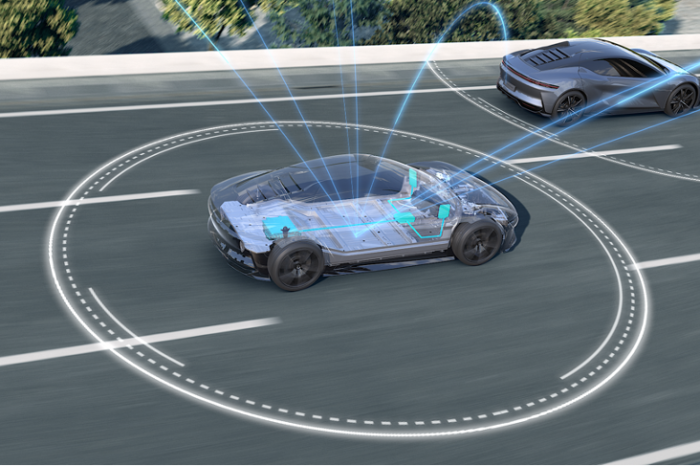 BYD upgrades its e-platform to 800 volt 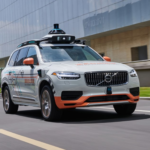