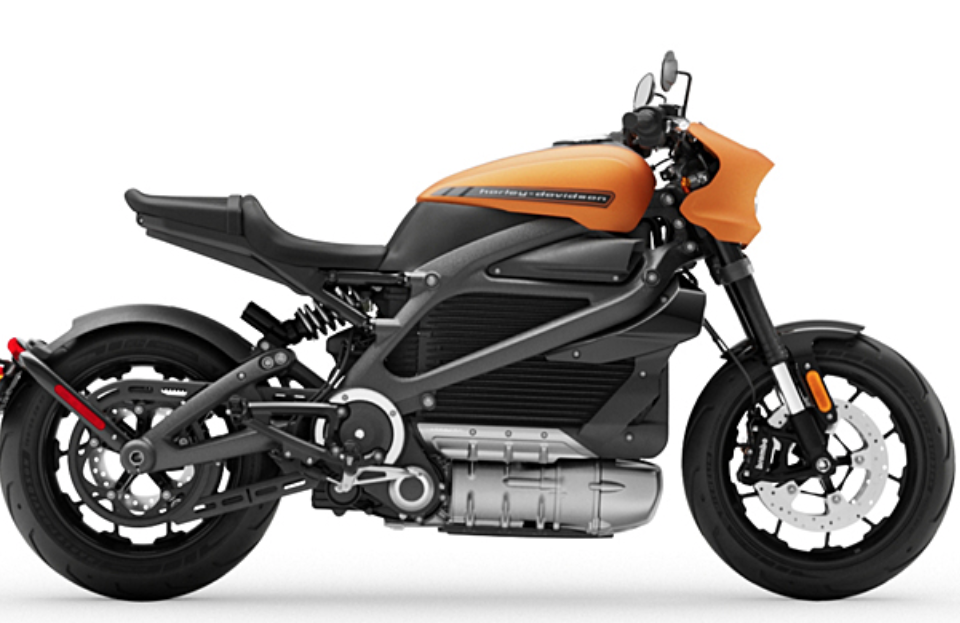 When import taxes of 56% have to be passed on to the consumer, Harley motorbikes will price themselves out of the market /Harley-Davidson

Although Harley-Davidson is currently able to present good results, the European future looks bleak for the American motorbike manufacturer. From June 2021, 56% of import duties will have to be paid on these iconic American motorbikes.

So far Harley had found a way to pay only 6% initially, saying the bikes were assembled outside the US. But the Belgian Economic Ministry notified the Americans that the EU has revoked its Binding Origin Information (BOI) credentials.

Harley-Davidsons CEO, Jochen Zeitz, called it in a statement “an unprecedented situation that underscores the very real harm of an escalating trade war to our stakeholders on both sides of the Atlantic.”

The problem of import duties is not new. The issue started back in 2018 when former US President Trump increased import tariffs on steel from Europe, Canada, and Mexico. In response, the European Union raised import duties on American products, such as fruit juice, whisky, and motorbikes like Harley-Davidson.

The manufacturer indicated at the time that it would not pass these tariffs on to the European consumer and even found a loophole by having the legendary two-wheelers built at its non-US production sites in Thailand, India (Delhi), or Brazil, as a result of which only 6% import duty had to be paid.

Now that the United States and Europe are also at rampage over subsidies for aircraft manufacturers Boeing (American) and Airbus (European), things are getting rough.

The BOI agreements are canceled because Harley-Davidson motorbikes (regardless of their origin) are considered a fully-fledged American product. As a result, import duty on these products will no longer be 31%, but 56% from June 1st onward.

On the opposite side, the US levies a 1,2% import tax on European-made motorbikes with engines of up to 800cc and 2,4% for the heavier machines.

The American motorbike manufacturer is currently doing quite well under the impetus of new top guy Jochen Zeitz. In recent years, Harley has mainly focused on heavy touring machines and also has an electrical product in its range. Those electric bikes will become a separate division within the organization.

Zeitz indicates that he will litigate against the higher import duties. If these taxes have to be passed on to consumers, it will potentially cause sales figures to plummet.

Although Harley offers a unique product, the price difference with European, Japanese, or Chinese motorbikes will become too big to remain competitive. Whether the new American president Joe Biden can provide a more flexible trade policy in the short term is uncertain. 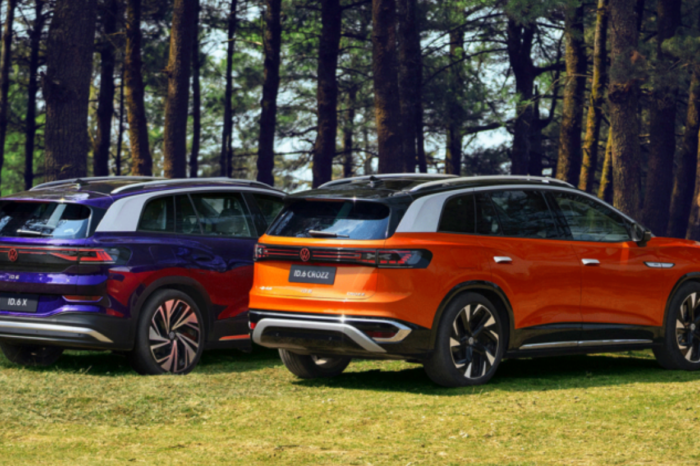 VW's ID.6, a seven-seater SUV only for China 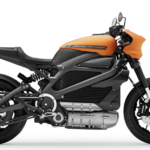