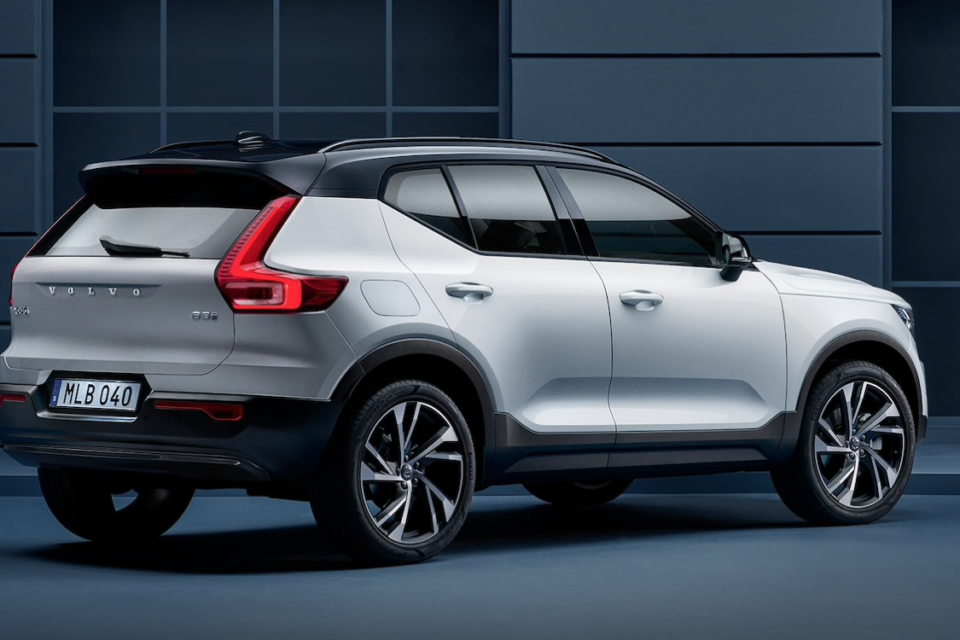 In a Belgian car market that is the worst in 10 years, the SUV still increases in popularity and the Volvo XC40 is the best-seller /Volvo

Manufacturer and importer federation Febiac has analyzed the first-quarter sales in Belgium and notes that they’re the worst in 10 years. Because of the pandemic, comparisons with last year only are tricky. That’s why Febiac has been looking at the last ten years.

Motorized two-wheelers were more popular. Their sales rose by 8,6% compared to Q1 of 2020, and by 3% compared to the average of the last ten years. Motorbikes apparently offer flexibility and safety in pandemic times.

The same scheme can be seen for light commercial vehicles (LCV). The growth is only 0,75% compared to 2020, but 18,6% compared to the last ten years average. E-commerce is a determining factor here.

When we look at the ‘fuel’ used, we see that gasoline-engined cars are still rising compared to last year. Almost 54% of the registered cars in Q1 were powered by gasoline (up 2%) while diesel cars made a good dive, from 32,9 to 26,9% market share.

The logical ‘winners’ of this battle are the electrified cars. Self-charging hybrids rose from 3,6% to 4,5% market share, and pure electric cars stabilized at 3,4%. The big winner here is the PHEV, which rose from 7,3 to 10,7% market share.

Compared to the whole year 2020, electrified cars had a market share rising from 14,4% last year to 18,6% in the first quarter of this year. Individual buyers now stand for almost 45% of the market (a slight increase), the professional market represents 53%.

When one looks at the model mix, we see that the popularity of the SUV is still increasing. Almost half (48,1%) of the whole market of new cars are SUVs, with compact SUVs being the majority (27,7% market share), followed by small SUVs (16,1%) and large SUVs (4,3%).

Classical family cars (hatchbacks and sedans) still represent 26,8% of the market, breaks are good for 13% (probably fleet induced), and MPVs now represent less than 4 percent of the total market (3,8%).

The same tendency is noted when we look at the most popular models. The best-sold car in Q1 in Belgium was the Volvo XC40, followed by the Citroën C3, the BMW X1, the Fiat 500, and the Hyundai Tucson (so, again, three SUVs in the top 5).

When we make a difference between regions, we see that Flanders and Brussels are almost the same, with Volvo XC40, BMW X1, BMW 3-Series, and Citroën C3 as the top 4, while in Wallonia the Citroën C3 is leading, before the Peugeot 208, the Fiat 500, and the Dacia Duster.

The best-sold car on gasoline is the Citroën C3, the most popular diesel car is the BMW X1, and the number one electric car is the Tesla Model 3. When we talk about hybrids, the most popular PHEV is the Volvo XC40; the best-selling self-charging hybrid is the Toyota Corolla.

The most popular company car is the Volvo XC40, preferred by leasing companies and self-employed people. For individual buyers, the Citroën C3 beats the rest. 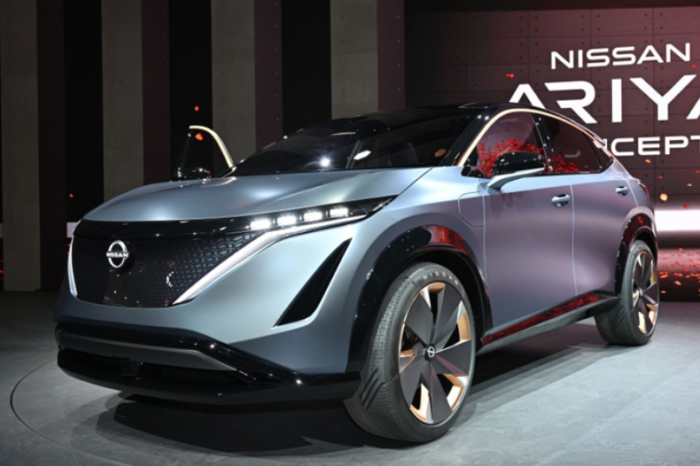 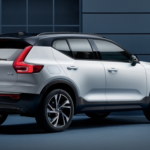