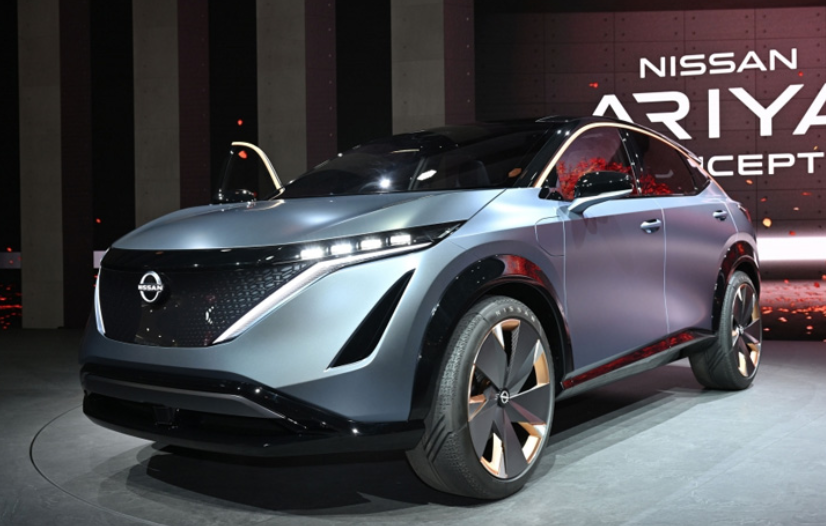 JAMA just announced that there will be no Tokyo Motor Show in 2021 due to the pandemic. The Nissan Ariya was one of the eye-catchers at the last edition in 2019 /TMS

For the first time since its existence (starting in 1954), there will be no Tokyo Motor Show in the fall of 2021. The Japanese car manufacturers association JAMA has announced the decision due to the new outbreak of the coronavirus registered in Japan recently.

“We decided to annul this year’s Tokyo Motor Show,” announced Akio Toyoda, the actual JAMA chairman and also CEO of Toyota. “We concluded that it would be complicated to offer our usual program in a secure environment.”

While the Olympics are still planned for this summer (July 23 until August 8), the fourth wave of Covid-19 is conquering Japan. Japan watchers think that the government will announce a new emergency state this week, with very stringent measures in some departments like Tokyo and Osaka.

Motor shows are in heavy weather all over the world. Even the most famous ones have trouble reinventing themselves. Until the pandemic broke out last year, there were still some certainties like Geneva, Paris, or Detroit, but they too were suffering. Frankfurt already disappeared.

The only motor shows which, apparently, didn’t suffer too much from the changing car climate and customer/visitor habits were the Chinese motor shows (alternatively Shanghai or Beijing) or smaller events like the Brussels Motor Show.

For the latter, the pandemic has also caused an annulation for the 2021 edition, but the organizers (Febiac) are determined to return even better in 2022. In China, Auto Shanghai 2021 is still being held (April 21 to 28).

The future of the Tokyo Motor Show is at stake. Since the beginning of the new millennium, TMS has been put in the shadow by the Chinese happenings. Meanwhile, China has become the most important country in the world regarding car sales.

TMS got its first big blow in 2009, in the heat of the financial crisis and with almost all foreign manufacturers canceling their presence that year. In the second decade of this 21st century, the motor show partially recovered, but more and more manufacturers, even Japanese, didn’t choose TMS anymore to show premieres.

TMS still stays one of the bigger shows regarding public interest, with 1,3 million visitors in 2019. Still, unmistakably there is a tendency that each continent will retain only one big motor show per year. We guess that this will be Geneva in Europe, Los Angeles in the US, and Beijing/Shanghai in Asia. The future for the others isn’t bright at all. 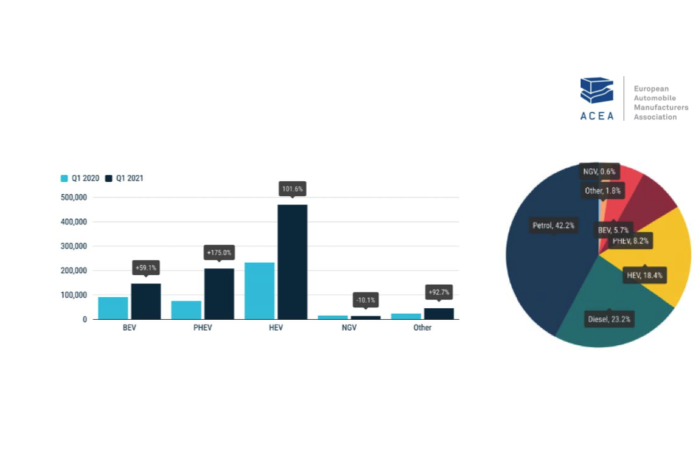 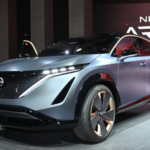