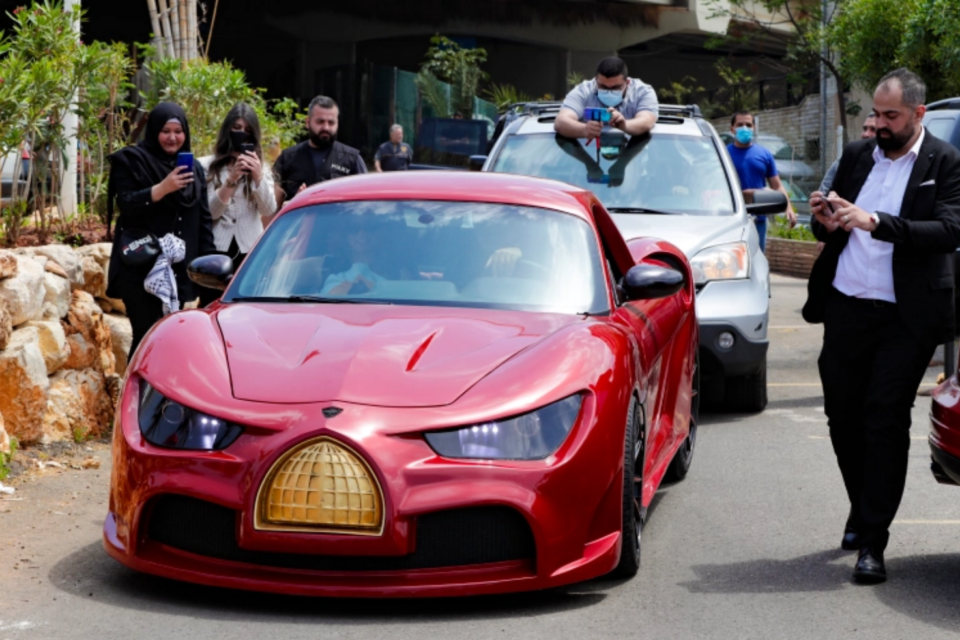 A Lebanon-made electric car was presented last Saturday, despite the country struggling with a huge economic crisis and frequent power cuts. It’s a sports car named ‘Quds Rise’ – using the Arabic name of Jerusalem – and the project of Lebanese-born Palestinian businessman Jihad Mohammad (50).

The name of the car is symbolized by the ‘radiator grille’ in the shape of the impressive golden ‘dome of the rock’ that is one of the symbols of the sacred city. The car itself has been completely developed and built in Lebanon, his creator stresses.

The car results from four years of work by E.V. Electra, Mohammad’s start-up four years ago. The businessman has before made a fortune in Canada (telecom) and the Gulf area, and Irak (building companies).

In a country where the electric network is agonizing, users of the car will be condemned to use private generators to charge. That’s why Mr. Mohammad has foreseen a network of some hundred recharging stations all over the country. They will be preferably alimented with solar or wind energy.

There are no technical details yet of the car that will cost $ 30 000. At the current inflation rate in Lebanon, this amounts to 360 million Lebanese pounds on the black market. The national currency has lost 85% of its worth compared to the ‘greenback’ in 18 months.

Nevertheless, to try to sell its product, E.V. Electra is ready to accept a 5 years period of afterward payment, without interest. The target of 10 000 cars sold in the next year is very ambitious.  Especially when you know that only 62 new cars have been imported in Lebanon in the two first months of this year, a 97% decline compared to the same period in 2020. 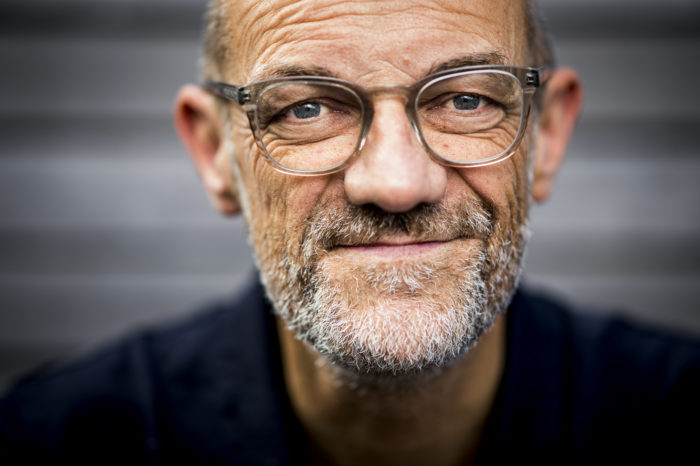 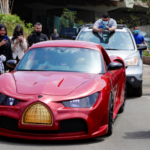