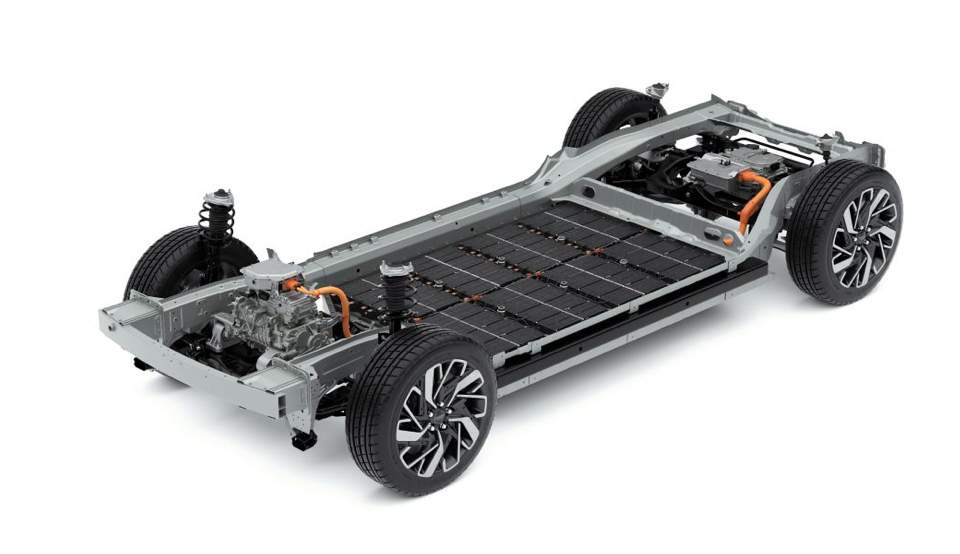 The E-GMP platform is dedicated to electric vehicles and will be the base of numerous future electric cars of the Hyundai Group. It supports 800V technology /Hyundai

A few months ago, Hyundai amazed the world with its Ioniq 5. Hyundai has become one of the car manufacturers that features the most current engine technologies without making much noise. And with the Belgian Luc Donckerwolke, the group attracted one of the most influential design gurus.

In about 30 years, the Hyundai group has changed from a ‘third world’ backbencher in the car industry to one of the top car manufacturing groups. That the PSA/FCA fusion into Stellantis has made them slip back to sixth place in the world’s top-ranking doesn’t change this.

The Hyundai Group is primarily constituted by the manufacturing companies of Hyundai, Kia, and Genesis cars. Lately, a new, separate brand has been created, Ioniq. The group produces around seven million cars each year, with a record number of eight in 2015.

Koreans are very pragmatic and fast learners. In the beginning, they learned a lot from the Japanese manufacturers, copying their production methods and using their technology (under license) whenever possible. With a doubtful style and unnoted technology, they started to conquer the world with a clever pricing strategy.

The results are speaking for themselves. At the moment, Hyundai is the car manufacturer with one of the widest motorization choices, going from classic ICE over all sorts of electrification up to fuel cell propulsion.

They learned a lot from their Japanese neighbors, but on the design front, they acted far better. They attracted numerous ‘western’ designers from renowned companies and created a styling department that envies many.

Today, the Hyundai Group is playing on a level field with the big boys. The latest example of this prowess is the launch of the Ioniq 5, the first car of the separate, fully electric brand of the Group.

The car has amazed many onlookers and is a direct competitor to the best of a segment that is just starting to grow. It’s based on a totally new, electrically dedicated E-GMP platform that will constitute the base of several Ioniq cars to come but also serve Kia and Genesis.

In 2015, Hyundai lured the Belgian designer Luc Donckerwolke away from the VW Group, where he worked for more than 20 years. He’s the design father of some remarkable cars like the Audi A2, the Audi R8 Le Mans, or the Lamborghini’s Murcielago and Gallardo.

Last year, Donckerwolke left Seoul for personal reasons, but Hyundai didn’t want to lose its golden boy (or see him go to the competition) and created a special assignment for him. Donckerwolke is now EVP and Chief Creative Officer and has his offices in Germany.

He will oversee the design of the whole group but especially concentrate on the brands Ioniq and Genesis. His job as head of the whole Hyundai design has been taken over by SangYup Lee, SVP, and Head of Hyundai Global Design Center.

In an interview with the French newspaper Le Figaro, Donckerwolke explains why the coming Ioniq models will differ. “We discovered that an identical style for a whole car family doesn’t work. So, the Ioniq 5, 6, and 7 will be very different.”

“Our dedicated E-GMP platform allows us to simplify the production process. The platform has a sort of ‘skateboard’ structure offering huge flexibility in creating form and function. There will be other models in the future, bigger or smaller than the ones already announced.” 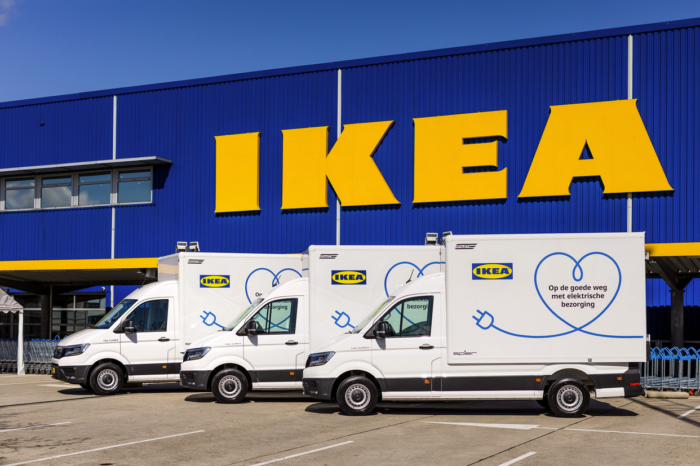 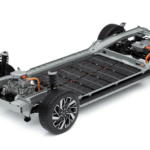