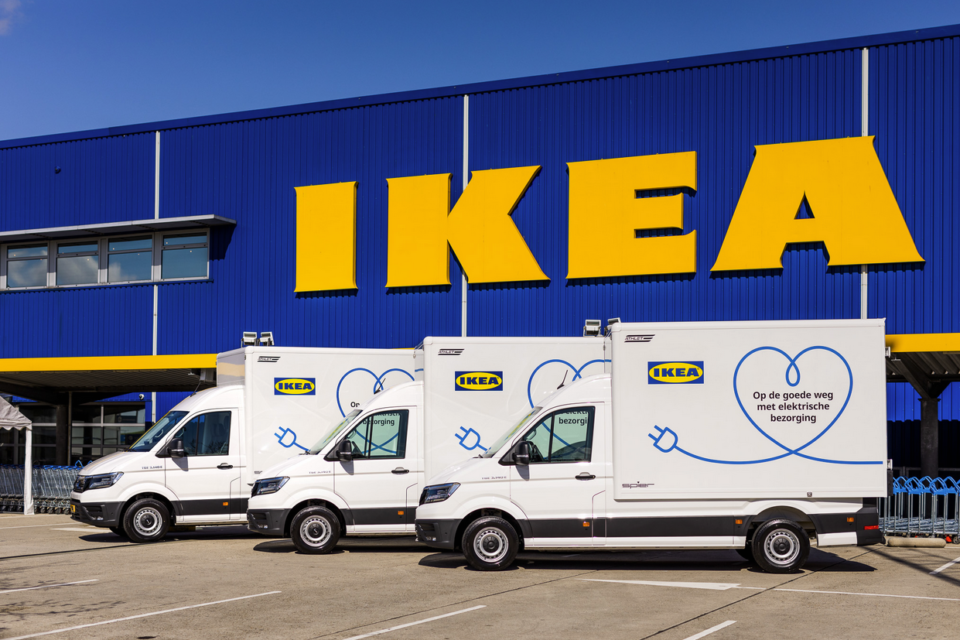 In Amsterdam, the fleet consists of MAN eTGE vans with a limited range of 120 km /Ikea

Amsterdam is – after Shanghai – the second city worldwide where Ikea will deliver its parcels electrically. Twenty-two electric vehicles will drive around within the Amsterdam beltway as of May. The initiative is part of Ikea’s ambition to become climate-positive and circular by 2030. Ikea wants to contribute to better air quality in the city and the whole country.

Last year, Ikea conducted tests in Europe with Renault and MAN for electric last-mile deliveries in Paris and Berlin. In Amsterdam, the fleet consists of MAN eTGE vans with a limited range of 120 km.

According to Ikea Amsterdam’s CEO Paul de Jong, this is not enough to do all the deliveries in one day, but recharging is possible during the day. MAN claims charging up to 80% can be done in 40 minutes at 40 kW.

And Ikea in the US also announced to be on track to have a fully operational fleet of 40 electric vehicles for the last mile delivery service in five districts of New York City by May 2021.

In the US, Ikea has joined forces with Fluid Truck, an online vehicle rental platform. Fluid Truck is a leader in the EV truck sharing space and enables Ikea and its transport partners to rent vehicles on a flexible schedule.

In Shanghai, Ikea worked closely with a warehousing and distribution partner and an electric vehicle and vehicle charging sharing platform. It was a new way of working, and it required some out-of-the-box thinking, but things went relatively well in Shanghai.

Ikea is actively working toward addressing its climate footprint throughout the entire value chain. The Swedish company now produces more renewable energy than it consumes globally. Hence the claim to become ‘climate-positive’ instead of simply ‘neutral’. 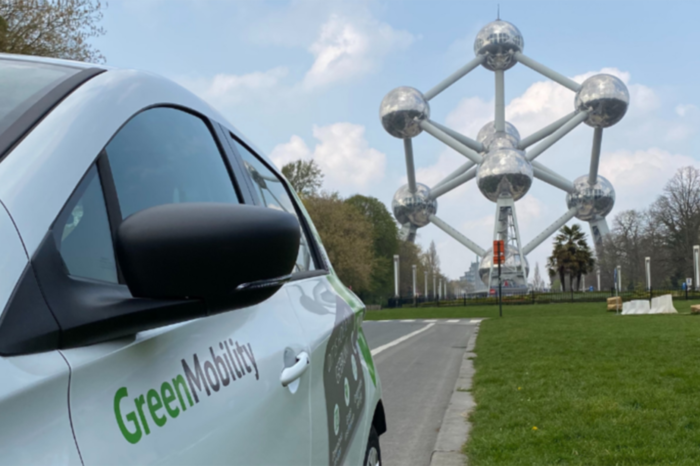 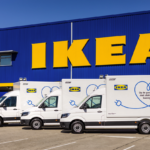