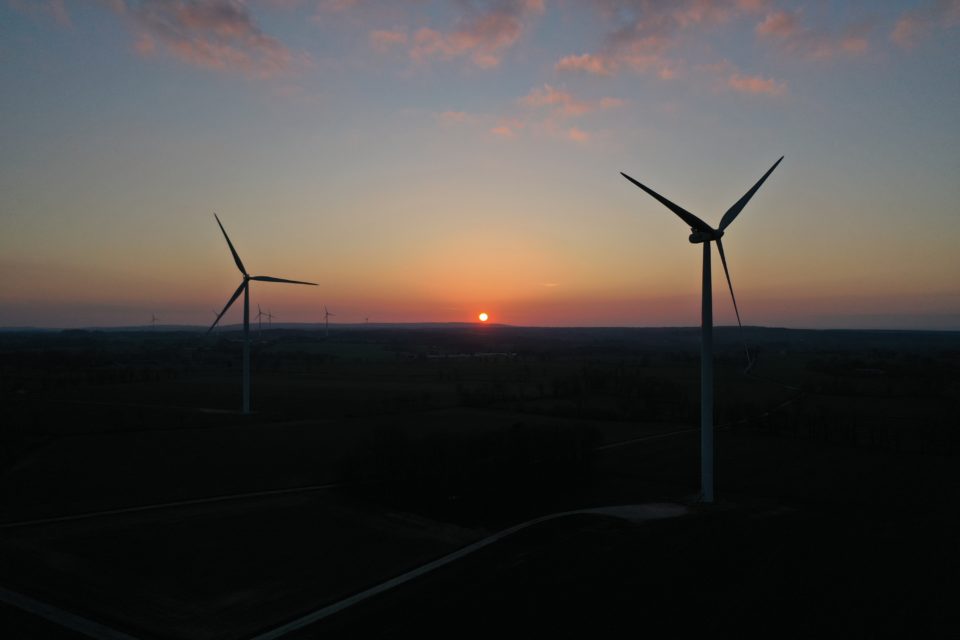 While Europe ranks first in most renewable energy fields and is particularly strong in some end-use sectors such as rail and aviation, still there will be more innovation needed /Belga

We will need to accelerate innovation in clean energy technologies to meet the Paris Climate Agreement goals. That is what a study of the European Patent Office (EPO), and the International Energy Agency (IEA) reveals.

According to both organizations, the number of patents for inventions related to low-carbon energy technologies around the world grew by an average rate of 3,3% per year in the 2017 – 2019 period.

This contrasts with a decline in patenting in fossil fuels since 2015. However, the average annual growth rate of low-carbon energy patents in recent years is only a quarter of what it was a decade ago (+12,5% for 2000 – 2013).

This implies that further innovation, accompanied by concerted policy action, in a wide range of low-carbon energy technologies – from energy production to transmission, storage, and end-use applications – is required to accelerate the availability and diversity of technologies and to bring down costs.

“The energy transition needed to mitigate climate change presents a challenge of enormous scale and complexity,” said EPO President António Campinos. “This report is a clear call for action to step up research and innovation into new low-carbon energy technologies and improve existing ones.

“Around half the emission reductions to get to net-zero by 2050 may need to come from technologies that are not yet on the market,” said IEA Executive Director Fatih Birol. “This calls for massive leaps in innovation, but up until now information on the progress being made has been limited.”

The study shows that since 2000, European companies and research institutes have led in patenting low-carbon energy inventions, with 28% (12% for Germany alone) of all international patent families in these technologies in the past decade (2010-19), followed by Japanese (25%), US (20%), South Korean (10%) and Chinese (8%) applicants.

While Europe ranks first in most renewable energy fields and is particularly strong in some end-use sectors such as rail and aviation, Japan leads in electric vehicle technology, batteries, and hydrogen, and the US has a technology edge in aviation, biofuels, and carbon capture.

The report also confirms that countries (especially the US and European countries) are collaborating across borders to develop low-carbon technologies, highlighting the potential of international cooperation and knowledge-sharing to further accelerate R&D efforts. 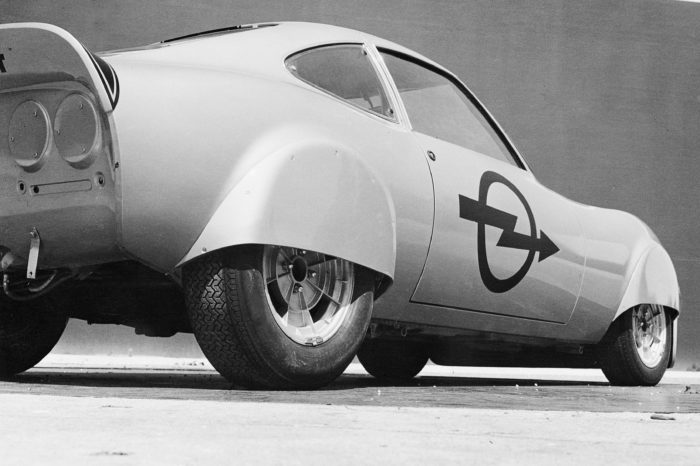 Opel GT was EV experiment 50 years ago, but diesel won... 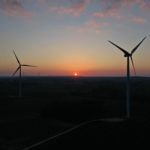