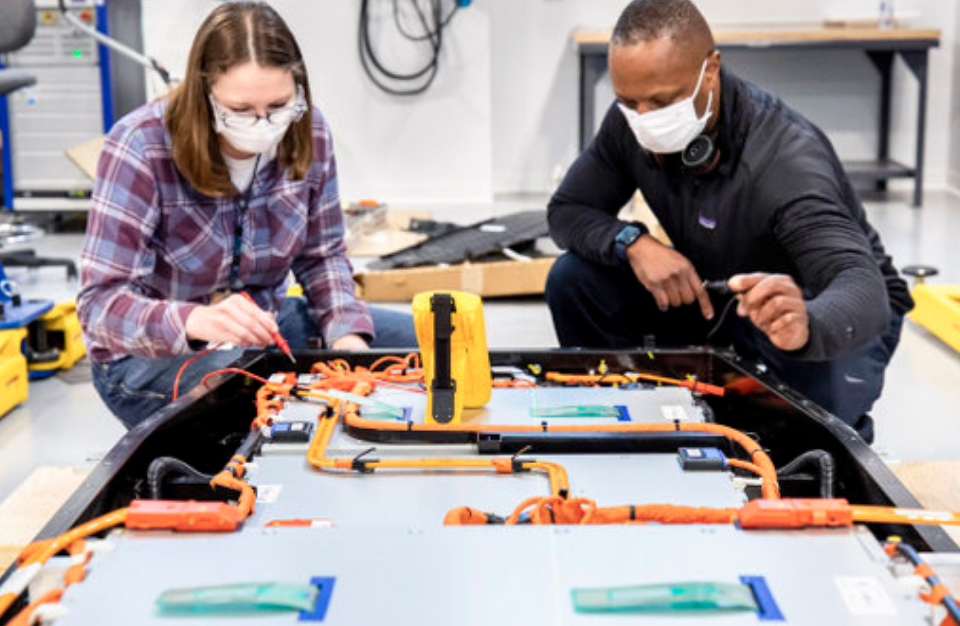 The first quarter of 2021 was one of the better of the past years regarding benefits for Ford, at 3,3 billion dollars. Nevertheless, the manufacturer has warned that the shortage in semiconductors is affecting production more than expected.

Where 17% of total production was affected in the first three months, Ford expects to fall short of 50% of its total output during Q2. The global shortage in semiconductors was aggravated in Ford’s case by a factory fire at the Japanese chip supplier Renesas. Ford already estimates the income reduction at 2,5  billion dollars for 2021.

“There is a possibility that the shortage won’t be resumed before 2022,” Ford estimates. For the whole of 2021, total production will lose some 1,1 million vehicles. Just now, when three important vehicles are gathering popularity: the Mustang Mach E EV, the new pick-up F 150, and the new Bronco.

Despite these problems, Ford hasn’t changed its prognoses regarding 2021. “There is no doubt that Ford is becoming a more solid and resilient company,” Jim Farley, CEO since October 2020, commented.

“This shortage in chips sabotages a year that would have been very lucrative for Ford, comments Jessica Caldwell, an automotive analyst at Edmunds. “Ford has found its rhythm again after fighting with an aging model range, changes at the highest directional level and some production glitches.”

“Investing in more battery R&D ultimately will help us speed the process to deliver more, even better, and lower-cost EVs for customers over time.”

“We are creating new tools and solutions we need for a carbon-free, affordable and better future,” Thai-Tang added. “We are modernizing Ford’s battery development and manufacturing capabilities, so we can better control costs and production variables in-house and scale production around the world with speed and quality.”

Ford this year announced its commitment to invest at least $ 22 billion through 2025 to deliver connected, electrified vehicles, building on its areas of strength, starting with EV versions of its most popular nameplates.

In North America, the Ford Mustang Mach-E already has found early sales success. The all-electric Ford Transit is set to go on sale late this year, and the fully electric F-150 arrives by mid-2022.

In Europe, Ford moves to an all-electric lineup by 2030, with its commercial vehicle range 100 percent zero-emissions capable–all-electric or plug-in hybrid –by 2024. Ford is investing $1 billion in a new electric vehicle manufacturing center in Cologne to build a high-volume all-electric passenger vehicle for European customers starting in 2023.

In China, Ford is preparing to produce the Mustang Mach-E for local customers later this year and recently announced establishing a BEV division with a direct sales model and network that will reach 20 major cities across China this year.

In addition, Ford has partnered with China’s State Grid and NIO to offer EV customers access to more than 300 000 public charging stations, of which 160 000 are fast-charging, in more than 340 cities across the country. 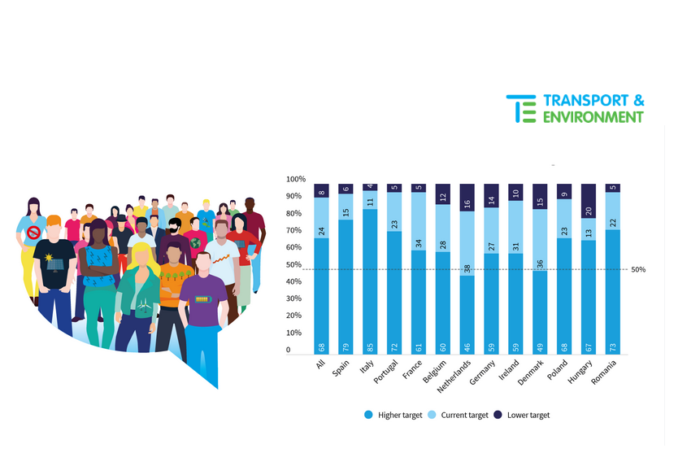 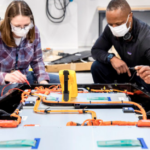