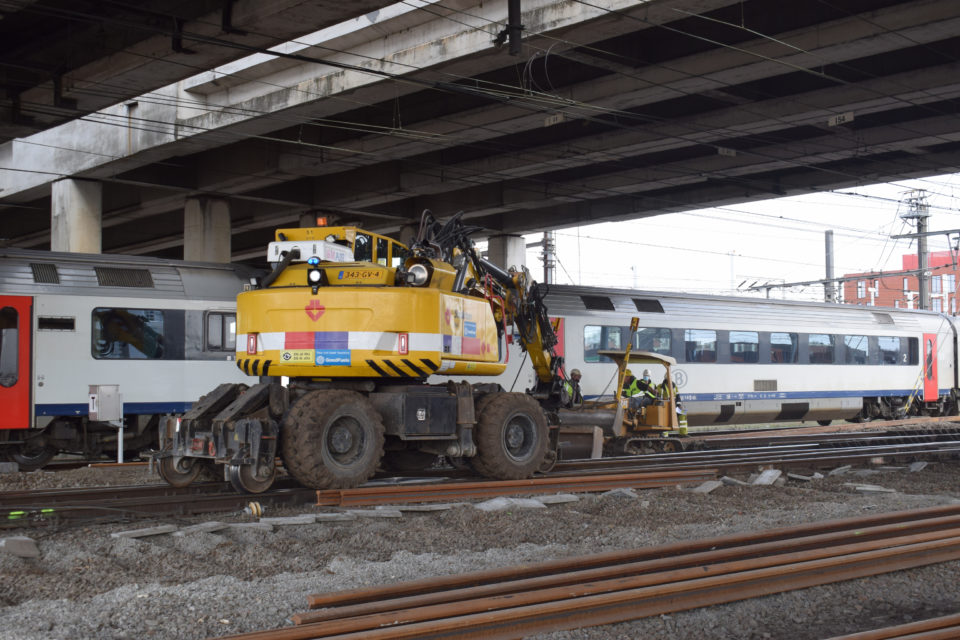 Hasselt is renovating its train station. The old building will be freshened up, and safety and accessibility for travelers will improve. The gates will be raised with almost half a meter, from 28 centimeters to the European reference height of 76 centimeters. A height that corresponds with the new trains, making getting on or off the train easier.

Gate 6 – 7 was the first to be totally renewed, with new structured tiles and a new escalator to the gates. Every gate will also get an elevator. Now, the works on gate 4 – 5 will start. They have to be ready by the end of the year. The nuisance for passengers is limited because all works are organized in phases.

Hasselt is one of the most important transport junctions in the province of Limburg. About 250 daily trains transport more than 7 000 passengers a day (figures from before corona). The renovation works should improve the station’s accessibility. Four other train stations in Limburg will get new and raised gates: Alken, Diepenbeek, Kiewit, and Sint-Truiden.

Railway company NMBS/SNCB and rail manager will invest 19 million euros in the Hasselt project. The station in Hasselt opened on 24 October 1843. 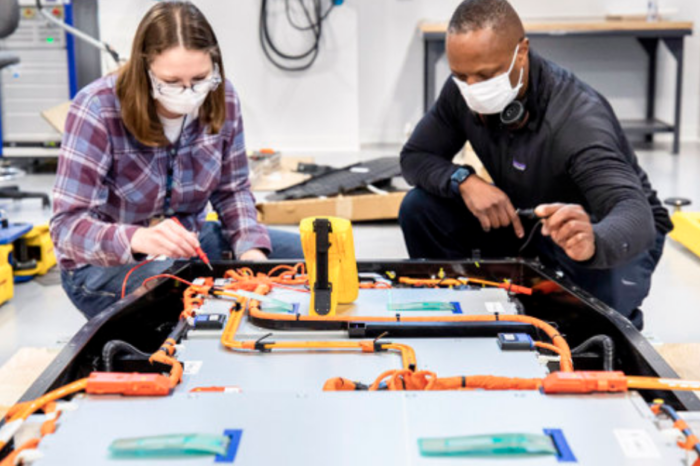 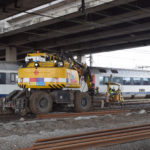