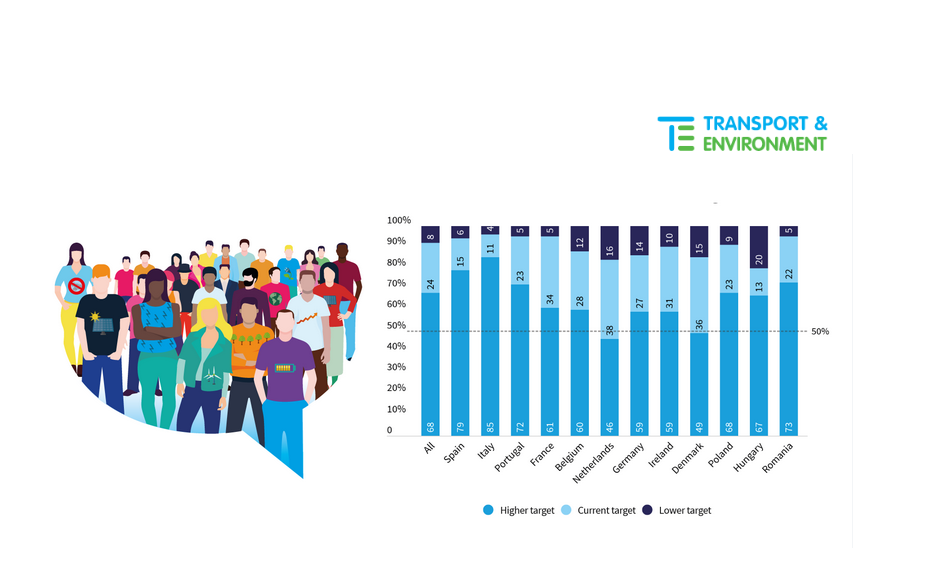 According to a new YouGov poll for Transport & Environment, two-thirds of European citizens want their country to have more ambitious national climate targets. The poll was conducted in 12 European countries.

The survey reveals that 68% of respondents want their country’s climate targets to be increased, while 84% support increased climate efforts in the transport and buildings sector by adopting new standards and regulations.

The online survey was organized between 11 and 20 February 2021, in 12 European countries, including Belgium, France, the Netherlands, Ireland, Germany, Spain, Portugal, Italy, Denmark, Hungary, Poland, and Romania. More than 13 000 people participated, but respondents without an opinion were filtered out.

The YouGov poll shows that 68% of interviewees think that their national government should increase its efforts to reduce greenhouse gases. Another 24% think the effort should remain at the current level, and only 8% think their government should do less than today.

Southern countries, like Italy (85%) and Spain (79%) show the strongest support for increased national climate efforts. In Eastern countries – Romania (73%), Poland (68%), and Hungary (67%) – where climate efforts have been very low, so far, demand for national action is very high.

Support is less outspoken in Northwestern European countries. And even in the Netherlands (46%) and Denmark (49%), the only two countries with no explicit demand for more climate efforts, 84% and 85% of those who have an opinion, support maintaining current national climate targets.

Most European citizens (84%) also want their authorities to implement new measures to reduce greenhouse gas emissions, such as road transport zoning or minimum sales of electric vehicles. They’re less enthusiastic about a new EU-level pricing instrument that would make transport and heating fuels more expensive for consumers. Of those who have an opinion, 59% even oppose such an instrument. 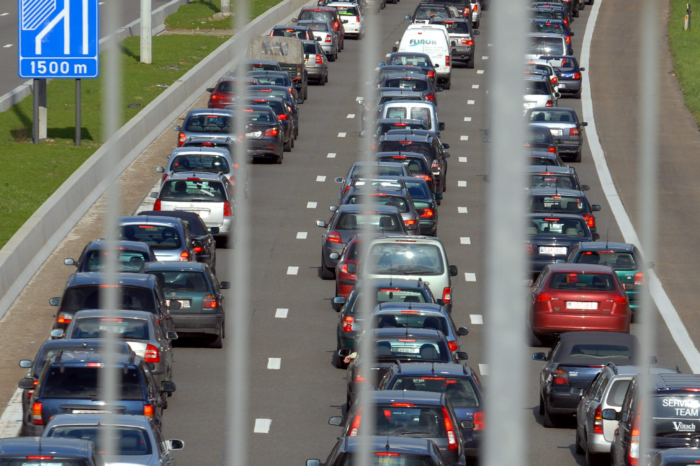 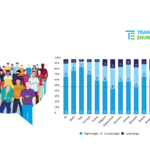