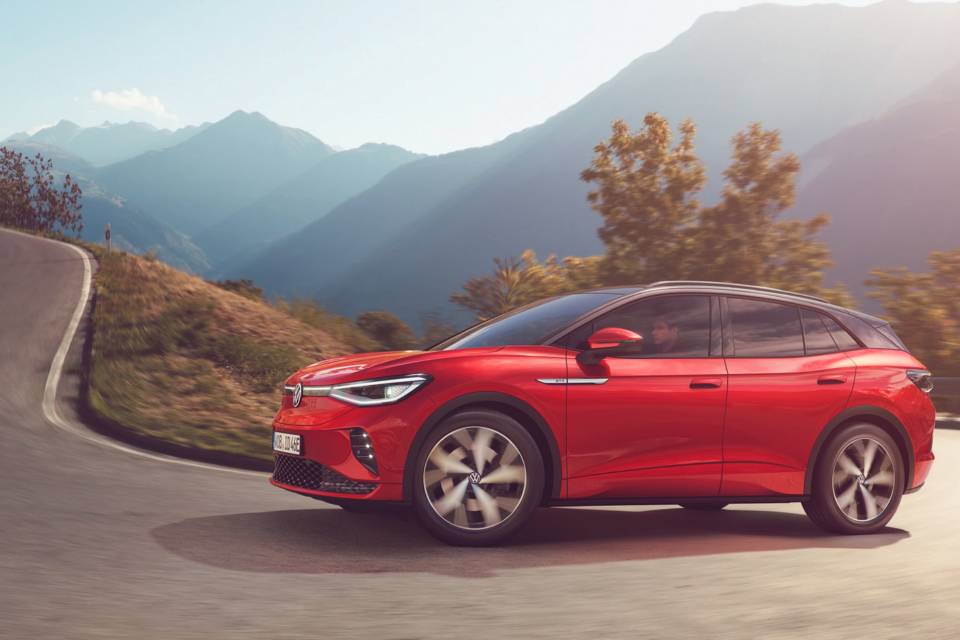 The Volkswagen ID.4 GTX is the sporty version of VW’s electric crossover and features twin engines and all-wheel-drive /VW

Volkswagen has just presented the first all-wheel-drive model in the ID. Family. The GTX suffix indicates that it belongs to the sporty versions of the electric VWs. The model is to be launched on the market this summer.

The expectations of Volkswagen are high: after GTI, GTD, and GTE, the GTX label is to continue “the successful history of the sporty top models at Volkswagen transferred intelligently into the electric world”. An electric world “that is to be charged with new, modern sportiness”.

As already said, the ID.4 GTX is Volkswagen’s first all-wheel-drive electric vehicle. The technical specifications of the drive were already released a while ago. Škoda announced the Enyaq with two all-wheel drives last year, and Audi followed with a Quattro version of the Q4 e-tron.

A permanently excited synchronous motor (PSM) with 150 kW is installed on the rear axle, and an asynchronous motor (ASM) mounted on the front axle is switched on when required. The core of the drive concept is an intelligent control system that decides how the available drive torque is distributed between the two electric motors.

“To always achieve the respective optimum of efficiency, dynamics and driving stability,” in most driving situations, only the PSM is used on the rear axle; the ASM does not generate any increased driving resistance here. Only when there is a high demand for power or a loss of traction on the rear axle, the front ASM comes within milliseconds.

Like the Enyaq and Q4 e-tron, the ID.4 GTX also relies on the bigger 77 kWh battery. Volkswagen promises a WLTP range of 480 kilometers.  The DC charging power is 125 kW; a three-phase AC charger with 11 kW is installed as standard.

Differences with the other ID.4 models concern the chassis and the appearance. From the factory, the GTX is available with 20-inch wheels in the GTX-exclusive ‘Ystad’ design. The 21-inch ‘Narvik’ rims are available as an option. They are also available on other ID.4s as an extra.

The light signature is GTX-exclusive. In each of the narrow outer inlets, there are three LEDs on top of each other, reminiscing those of the GTI. The LED matrix headlights, which are standard on the GTX, are intended to distinguish the GTX from other ID.4 versions.

At the rear, nine area light guides each, which stand freely in space, are supposed to create “an arc-shaped tail light”. During braking, an X-shaped brake light is actioned.

There should be no loss of luggage space despite the sportiness: it remains between 543 and 1 575 liters. The GTX top model can tow trailers weighing up to 1 200 kilograms. The ID.4 GTX is scheduled for market launch in Europe “in the summer of 2021”. In Germany, the base price is already known. That will be €50 415. 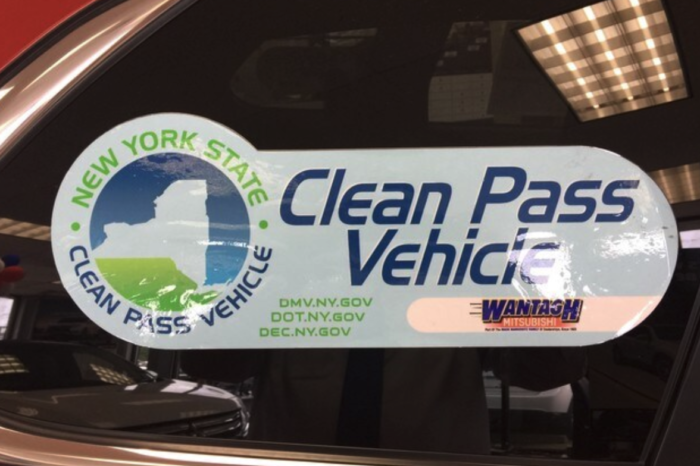 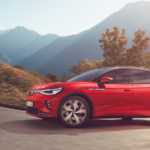