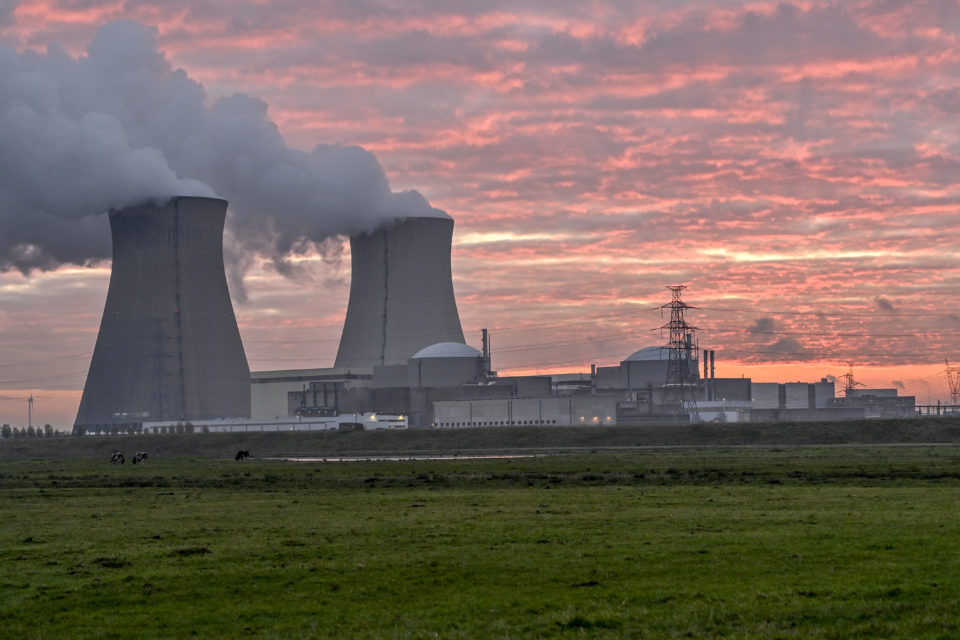 Belgium is going to build two or three new gas power plants. That is what the De Croo government decided on Friday.  The new plants will have to guarantee the power supply when the nuclear power plants in our country will be closed down in 2025. At least five of the seven existing nuclear plants have to shut down because they’re too old and too expensive to guarantee safety.

The council of ministers agreed on the legal framework for the Capacity Remuneration Mechanism (CRM), the support system for investors in additional production capacity. Support will be granted through an auction.

The idea is to build two or up to three new gas power plants at most, with a capacity of about 800 MW each or the capacity of a medium-sized nuclear plant.

According to the Energy Minister, Tinne Van der Straeten (Groen), the CRM has to enable our country to accelerate the transition to renewable energy and “make our grid more flexible”. Flexible gas capacity is necessary, but the government also wants to invest in other technologies, like storage, batteries, or interconnection.

The most important elements in the government’s policy are “affordability and security of supply”.

Europe still has to give the green light for the support mechanism. Last year in September, European Commissioner Margrethe Vestager said she wasn’t convinced Belgium would need gas power plants to prevent a blackout. Now, after a meeting last week between Van der Straeten and Vestager, there don’t seem to be insurmountable obstacles anymore.

Environmental organizations – Greenpeace, Bond Beter Leefmilieu, and Inter-Environnement Wallonnie – are not happy with the decision. In a common announcement, they describe subsidies for fossil fuels as “unacceptable”. They consider the decision is a “missed opportunity to opt radically for innovative technologies and an accelerated extension of renewable energy”. They mainly wag their finger at the previous government. 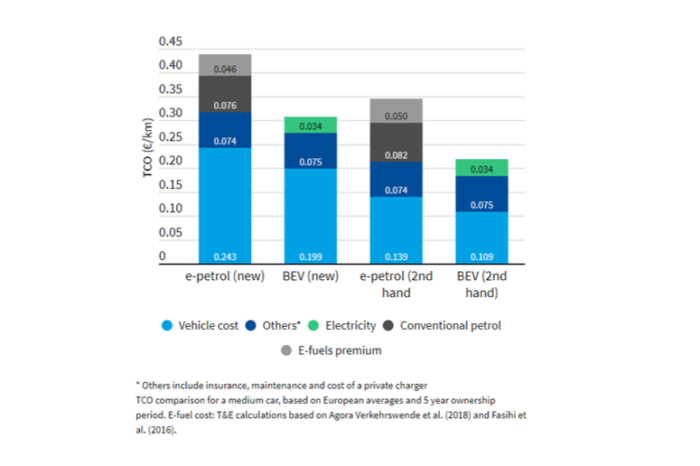 T&E: 'e-fuels in cars make no economic or environmental sense' 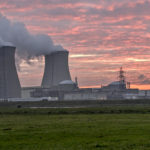