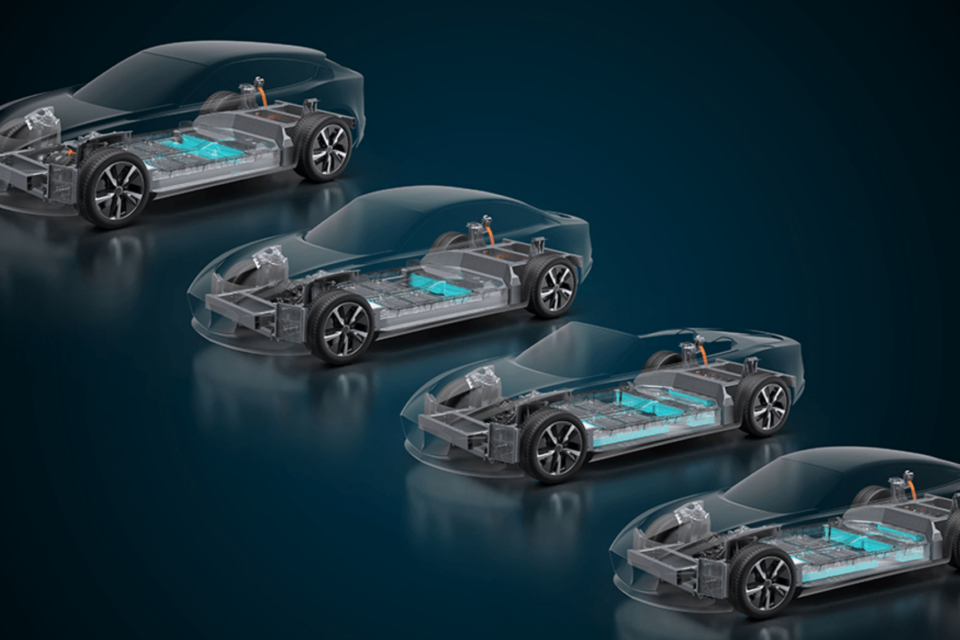 Williams Advanced Engineering (WAE) and Italdesign have joined forces to develop a modular EV platform. It will be fit for building a wide variety of premium electric cars. The platform can also be used as a basis for the creation of customized vehicles. It will be offered to everyone interested, new entrants, as well as established OEMs.

At the center of the joint offer is, of course, the Williams EVX electric car platform with a structural battery. Besides this, Italdesign will offer custom electric cars to customers with its “renowned vehicle design and turnkey development expertise,” WAE said in a statement.

From cabriolets up to crossovers

The EVX will allow electric sedans, crossovers, and (coupe) GT vehicles to be industrialized quickly, Williams added. In one graphic, the British engineering company even shows a sporty electric convertible.

Since the premium vehicles will not be volume models, the platform has been optimized for “performance, shorter time-to-market, flexibility and business cases for small to medium volume production”.

Customers will not only be able to choose the design and body shape but also the powertrain. According to the statement, the modular battery system developed by WAE enables either a power output of up to 1 000 kW or a range of 1 000 kilometers.

WAE is an offshoot of the Williams Formula One team, started in 2010. It has certain know-how with high-performance batteries: it has already developed the battery for the first generation of Formula E racing cars.

The current chassis is designed for battery sizes between 104 and 120 kWh. With the flexibility of the design, up to 160 kWh per battery pack should also be possible. The latter should make it theoretically feasible to drive 1 000 kilometers before recharging.

That the new battery is also ‘structural’ WAE emphasizes as an important distinguishing feature. It means that the battery housing is integrated into elements “that are more often perceived as part of the body structure”.

“Front and rear chassis structures mount to the carbon composite case, and crash loads can be transferred via internal reinforcements to the integral side sills,” Williams says.

“The resulting higher profiled cross-section achieves much of the torsional stiffness needed to deliver the full potential of the platform.” In doing so, the company says, there is less reliance on the ‘upper structure’, which should give more freedom for designers to offer vehicles they like or that potential clients want.

“Demand for high-performance electric vehicles is continuing to show considerable growth, but to date, there has not been a complete EV production solution,” says Paul McNamara, Technical Director at WAE. “This unique relationship brings together state-of-the-art EV rolling chassis technology with one of the world’s leaders in vehicle body engineering.”

“We aim to develop vehicle architectures in the GT, sedan, crossover, and convertible markets, fully customizable inside and outside,” says Antonio Casu, CTO at Italdesign. Since that same year, 2010, the Italian ‘carrozzeria’ Italdesign is part of the VW Group.

“We are targeting business cases that will cover different production volumes from an Ultra Limited Series up to 10 000 units a year as a maximum. Italdesign can build 500 at our facilities in Turin.” 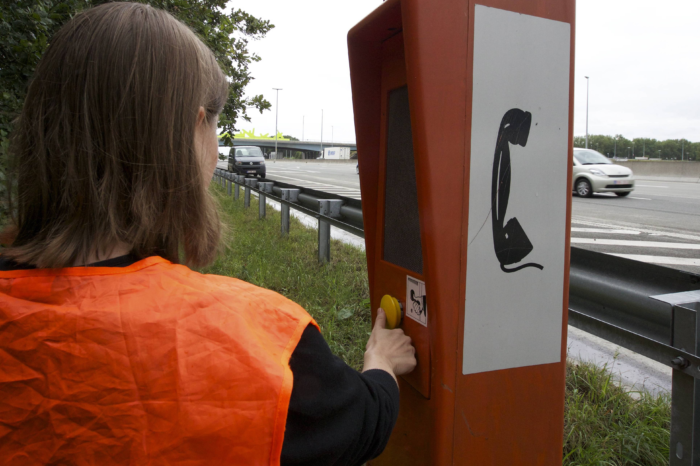 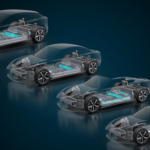