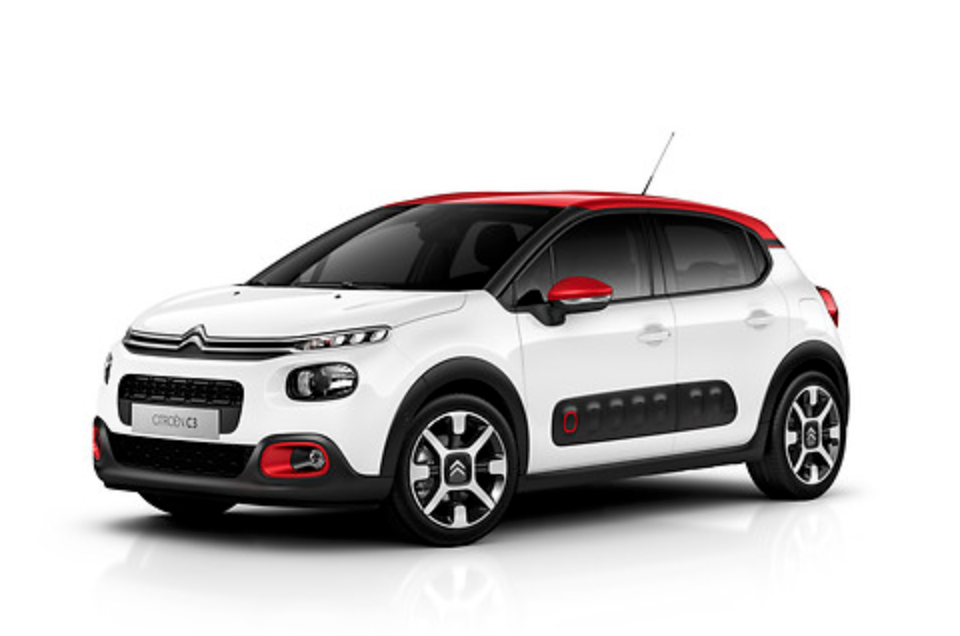 The Belgian car market continues to lag behind compared to 2019. The best-seller for the first four months is the Citroën C3, the most popular brand is BMW /Citroën

With 37 192 registered new vehicles in April, the car market in Belgium is still lagging far behind compared to 2019 (-30,5%). The number one brand is still BMW, followed by Volkswagen and Peugeot. All according to the market data procured by Febiac.

Of course, there is a big positive difference with April last year (+602%), but then the dealers were closed because of the pandemic. When we compare the first four months of this year with the past, we do better than last year (+17,9%) because of the disastrous April 2020, but we lag 25,3% behind compared to 2019.

BMW remains in the lead

For the fourth consecutive month, BMW is the market leader, followed by VW and Peugeot. Mercedes and Audi are completing the top five. In April, Audi was before Mercedes, when we take the first four months, it’s the opposite.

It’s quite a remarkable feat that three premium brands are in the Belgian top five, and one is leading the pack for already four months now. This is obviously linked to the big impact of the professional market (company cars) on the entire Belgian market (more than half of the new registrations).

BMW Group Belux CEO, Eddy Haesendonck, stresses that never before a premium brand was the market leader in Belgium. He sees success primarily in the large portfolio of plug-in hybrid model versions at BMW and the advent of the second pure electric car, the iX3.

Same tendencies for the French market

With 140 428 car registrations in April 2021, the French car market lags seriously behind 2019 (188 195 sales). For the first four months, sales have regressed by 21,5% to 592 219 units. According to François Roudier of the French manufacturers’ committee (CCFA), the semiconductor shortage is also beginning to show in the sales figures.

Hybrid cars now already represent 24% of the total sales in France, almost as much as diesel cars, whose market share is diminishing every year. 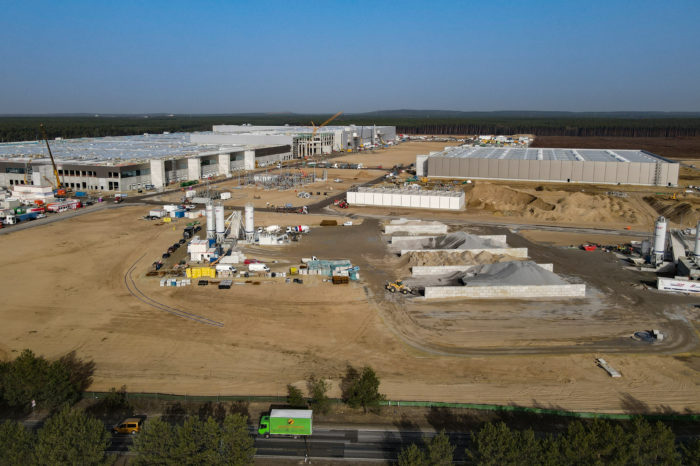 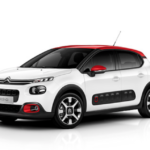