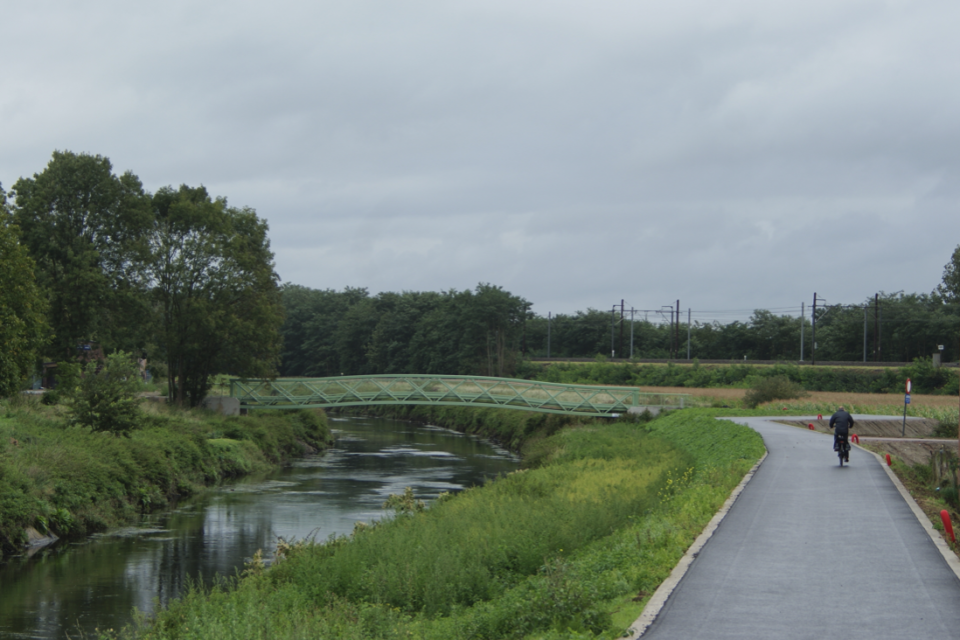 Thanks to the corona pandemic, people (re)discovered the fun of cycling. It can be wonderful to cycle along the water, like in Eppegem /Fietsnelwegen.be

Flanders’ oldest and most popular bicycle highway (F1) needs a makeover. Although the entire stretch between Antwerp and Brussels via Mechelen has been in use since 2015, some parts are already more than 15 years old and can use some infrastructural improvements. Especially now that cycling has become such hype.

In 2020, cycling traffic in Flemish Brabant increased by 42%, for instance. The cycle paths of the so-called ‘fietsostrade’ F1 will be made wider, where possible, and safer. The route will be optimized and some problems will be solved. Visibility will improve as well.

The province of Antwerp already initiated a first study to map all bottlenecks. The study was based on the results from the provincial bicycle barometer and the feedback of users via Steunpunt Fiets. Local authorities of several municipalities along the highway appointed research agency Sweco to further analyze the different pressure points along the highway.

The main goal is to have the best solutions for each problem on the table. The province is determined to give priority to the quick wins; other and more complex situations will be tackled later.

The F1 bicycle highway is 45 km long and passes Mortsel, Hove, Kontich, Duffel, Sint-Katelijne Waver, Mechelen, Zemst, and Vilvoorde. The first part of the highway follows the existing rail connection as far as Mechelen; then it follows the towing path along the Zenne river to Brussels.

Other regions in Belgium and abroad are installing or improving bicycle infrastructure. The Benelux even wants the European Union to promote cycling. According to the Benelux ministers, cycling is not only necessary to meet the European climate goals, but it also has important economic advantages. 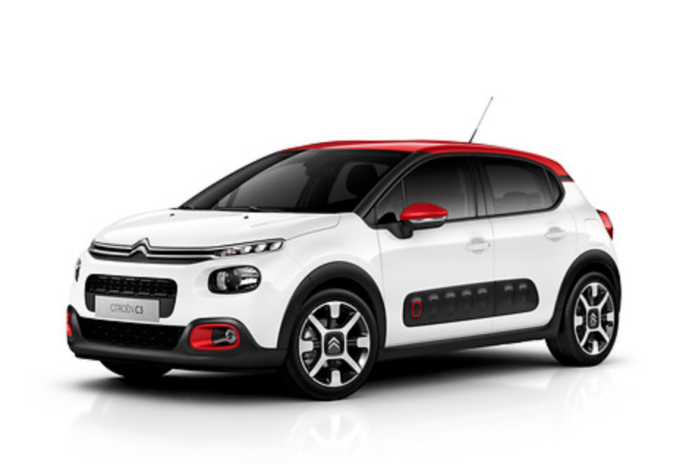 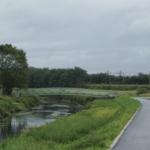