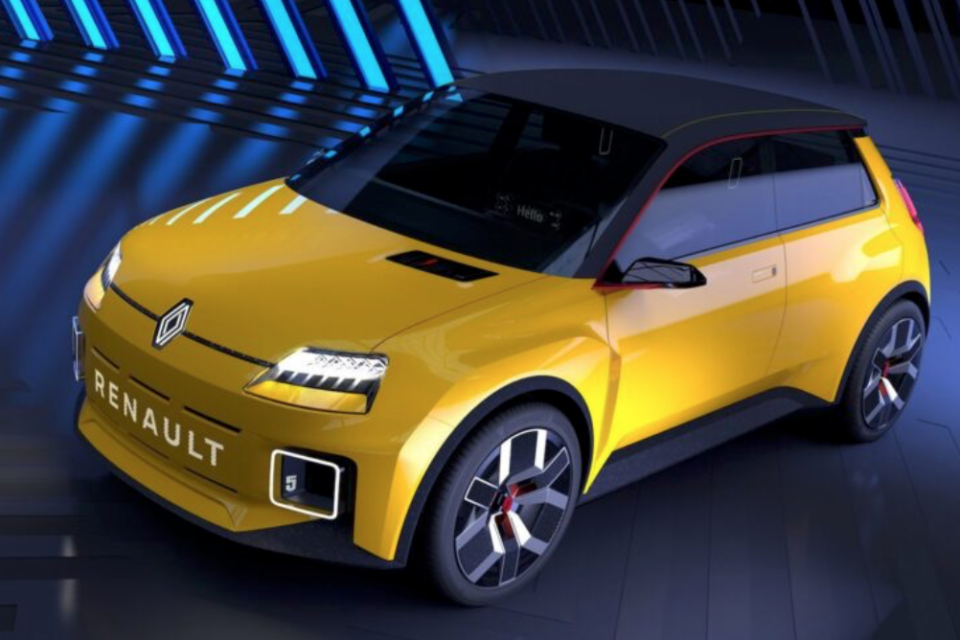 For Renault CEO de Meo, the future of the small car is electric. He hopes to be the first to benefit from it, Project R5 has to help him with it /Renault

When Luca de Meo (ex-VW) arrived in July last year as the new CEO for Renault, things weren’t easy. Meanwhile, the new boss has rectified several things and declared ‘the Renaulution‘. How to make money with smaller cars? Electrification plays a big role in it.

De Meo started his career at Renault a long time ago, even if he’s only 53 at the moment. But after that, he passed at Toyota, the Fiat Group, and Volkswagen, where his latest job was to turn around the ‘difficult daughter’ Seat.

Is there a future for small cars?

Many manufacturers abandon the small city car. Renault will also stop selling the Twingo after the current model has phased out. “Small cars with combustion engines are already difficult to make money,” says de Meo to the British car magazine Autocar, “but they are badly hit by the high costs of the ever-more stringent emission rules.”

According to de Meo, the cost of an ICE engine in a small car will double in price if it has to meet the Euro 7 regulations scheduled for 2025. “The stuff you need to clean up a combustion engine is expensive, so it makes a difference if you have to put it in a car costing €15 000 or €120 000.

The solution may be electric

“The cost of batteries is now falling at a rate of some 10% every year,” de Meo adds. “In a small city car, your battery needn’t be so big. As the price of a small ICE car rises and that of a small EV lowers, the cost curves will cross, and the EV will become affordable and viable.”

Almost all carmakers are now trying to be the first to reach that crossing point of the cost curves. The company that gets there first could be a big winner. With Project R5, the prototype car that symbolized Renaulution, Renault is in the race.

“Most of the industry expects the lines to cross in 2025 or 2026,” de Meo concludes. “Maybe we can be first if we engineer a brilliant project and do it fast. It’s a race against time.” Meanwhile, Renault is already selling the cheapest small electric car on the market, the Dacia Spring, and it will continue to maintain Dacia’s position as very competitively priced.

“The job is not just to deliver low-cost motoring, it is also defining the essential car,” says the CEO of the Dacia/Lada division, Denis Le Vot. His words are perhaps even more true when talking about the small car in general. 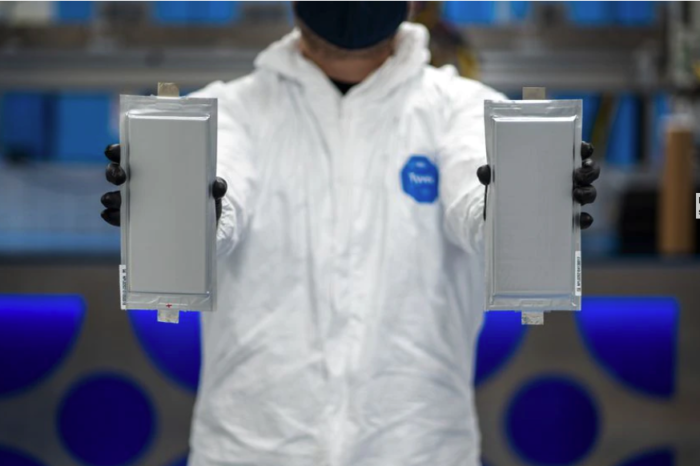 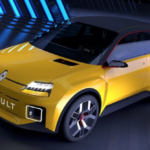