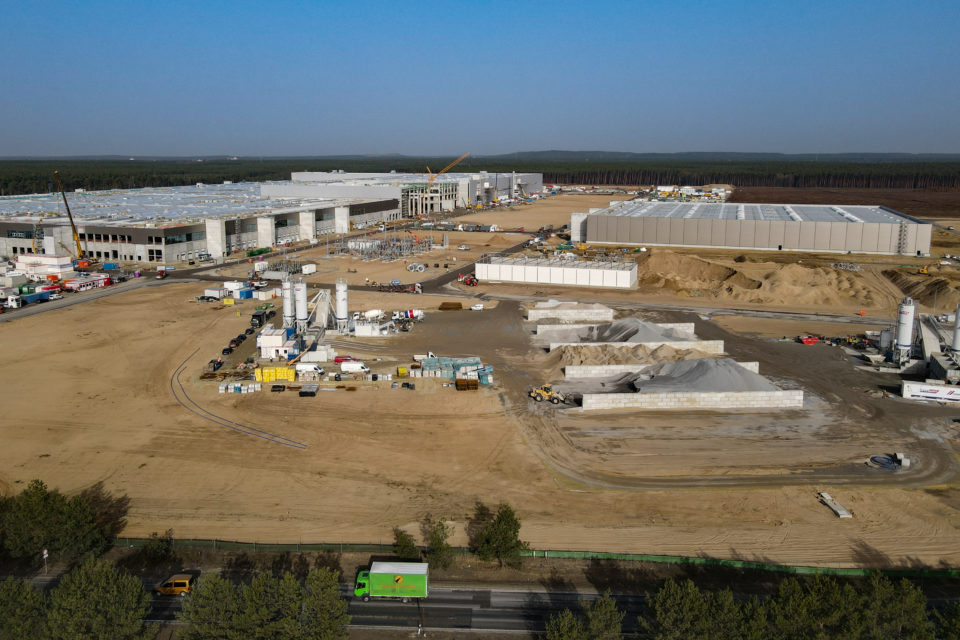 Tesla wants to integrate a new type of battery into the Model Y, and because this battery will also be produced in the Giga Factory in Berlin, the construction of the factory has been delayed, as battery production requires additional building permits /dpa

According to the specialist German magazine ‘AutomobilWoche’, sources close to the company management have confirmed that the Tesla factory planned near Berlin will be delayed by up to six months. The planned production start of July 2021 is no longer
This content has been archived. Log in or Subscribe to a level that has access to archived content.
0
Shares 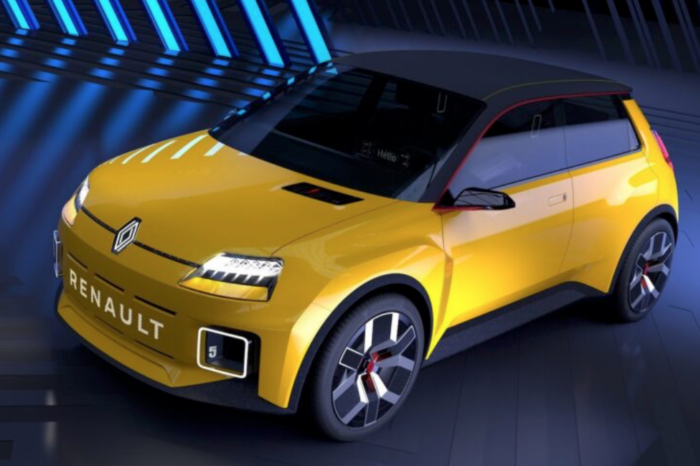 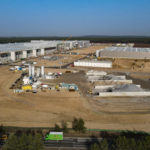