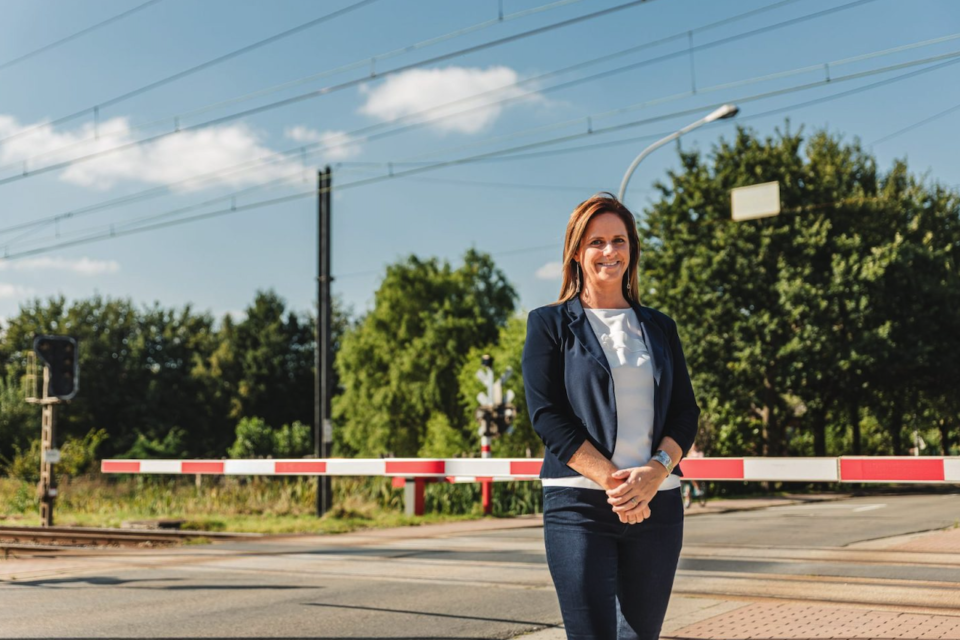 Driving up a railway crossing when traffic is stuck can be really dangerous, Marianne Verhaert says. Her bill to increase fines for it has passed in the Commission /OpenVld.be

People driving up a grade crossing when traffic is obstructed risk being severely fined in the future. The Commission for Mobility ratified Marianne Verhaert’s (Open Vld) law proposition to increase the fines for such infringements on Tuesday. Fines can amount to between 160 and 2 000 euros.

Accidents on grade crossings often are dramatic, not only for the victims but also for the train drivers. “We have to do everything we can to avoid them,” Marianne Verhaert says. “Today, driving up a grade crossing when traffic is obstructed is an infringement of the first degree.”

And that’s giving the wrong signal, according to Verhaert. “People don’t consider it a ‘serious’ infringement and often aren’t aware of the possible consequences. I want to make it an infringement of the second degree. This means it can endanger people’s lives. It’s important to increase consciousness about the danger.”

According to figures from rail manager Infrabel, in 2019, 45 accidents occurred on grade crossings. Seven people died, six were injured.

“Infrabel makes great efforts to increase safety on the rails, but it’s even more important to change drivers’ behavior,” Verhaert says. “By upgrading it to an infringement of the second degree, the police will check more often, people’s behavior will change, and safety will increase.”

The liberal MP, engineer, and also mayor of Grobbendonk, reminds that ignoring a red light at a railway crossing is an infringement of the fourth degree, with fines from 320 to 4 000 euros, and the possible withdrawal of people’s driver’s license for eight days to five years. 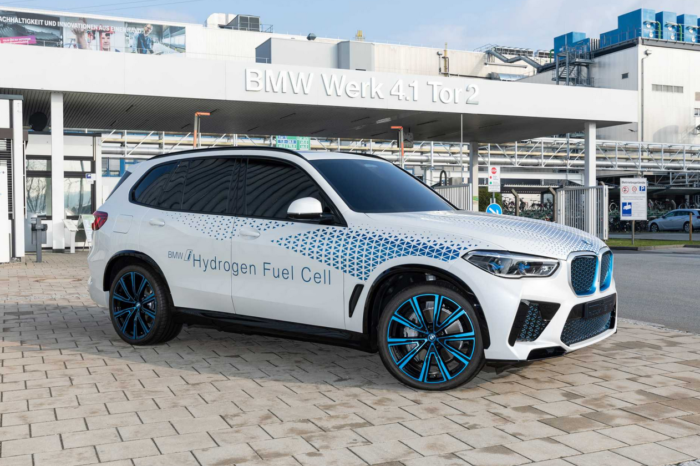 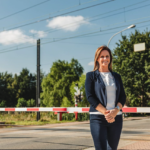