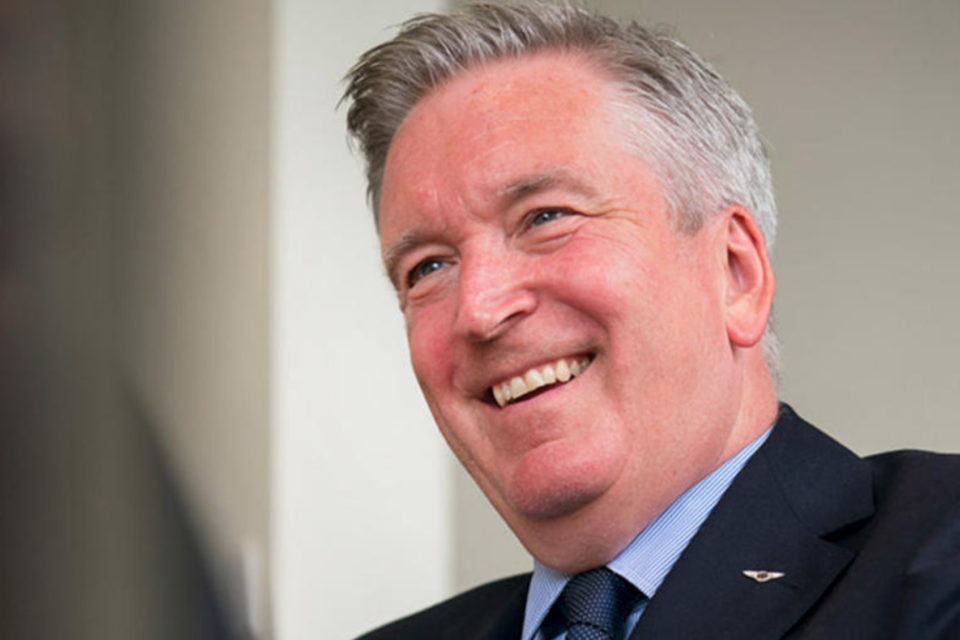 Six months ago, Bentley announced its plans to offer only electrified vehicles (BEV and PHEV) from 2026 and focus exclusively on all-electric cars from 2030. Bentley CEO Adrian Hallmark revealed more details about the first BEV model in an interview for the English Car magazine.

Bentley’s first battery-electric vehicle will probably be an SUV based on the Artemis platform. That platform is developed by Audi and is to be launched on the market in 2025.

Being a subsidiary of Volkswagen is a disadvantage for a small manufacturer like Bentley. However, the road ahead looks more than challenging. CEO Hallmark underlines this: “this will  be a paradigm shift throughout our business, with credibility, authenticity, and integrity.”

“Within a decade, Bentley will transform from a 100-year-old luxury car company to a new, sustainable, wholly ethical role model for luxury.”

While the Artemis platform is still lagging slightly behind schedule, this is far more positive news for the technology than a few months ago, when Volkswagen was looking at streamlining its development processes for EVs.

The ultimate choice for Artemis may also have had something to do with how far along the project is, one can conclude from Hallmark’s comments. “With our current cars, we had to get into the engineering largely after the platforms and base technology had been done. The difference now is that with Artemis, we’re right in there at the beginning, helping define it.”

To people who fear that Bentley is looking to become a British Audi clone, Hallmark answers that technologies will be sourced from several locations in the Group.

“Looking forward to electrification, we’re going to have closer synergies with Audi. But we will continue to have strong relationships with both brands (Audi and Porsche), and we see this as an opportunity, not a risk.” 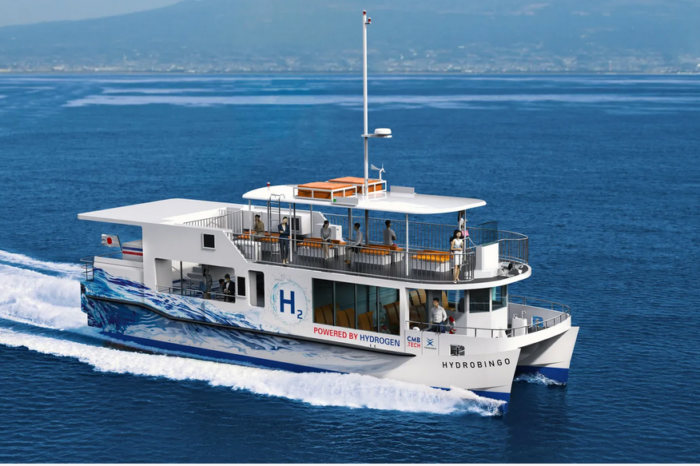 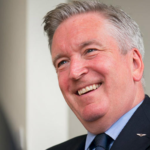