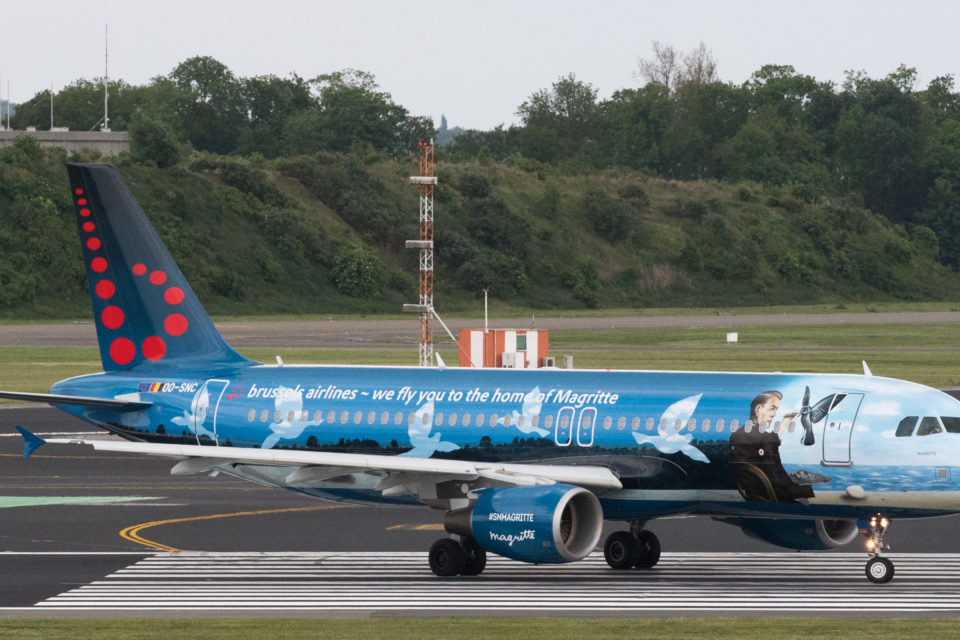 One of Brussels Airlines’ Belgian icons, the blue and white airplane with the birds, was a tribute to the Belgian surrealist artist René Magritte. It was inaugurated in 2016 but is repainted now /Belga

Brussels Airlines’ blue airplane with the white birds painted on it as a tribute to the Belgian surrealist artist René Magritte (°1898 – +1967) doesn’t exist anymore. After five years, the plane has been repainted. Next year, another airplane will be painted in the context of a particular topic, according to Belga.

The Magritte plane was revealed in March 2016, a few days before the attacks in Zaventem airport and the subway in Brussels. “It’s a Belgian symbol, a sign of hope,” Brussels Airport stated during the inauguration five years ago.

After five years, 6 403 flights, and more than 866 000 passengers aboard, the Magritte plane is given a rousing send-off. Today, the A320 is painted in the colors of Star Alliance, the world’s largest global airline alliance, with 26 member airlines, among which Brussels Airlines.

The other existing airplanes with a dedicated subject are still part of the fleet. ‘Rackham’ the oldest of the specially painted planes, referring to ‘Red Rackham’s Treasures’, one of the comic TinTin strips of the Belgian cartoonist Hergé, will get a makeover but will stay in the fleet for at least five more years.

Art in the air

‘Aerosmurf’, the plane referring to world-famous blue Smurfs, and ‘Bruegel’, a tribute to the most significant Dutch and Flemish Renaissance painter, will remain in use until 2024. ‘Amare’, the airplane with special decoration for Tomorrowland will still fly until 2023.

The next plane that will disappear is ‘Trident’, the aircraft dedicated to the Belgian Red Devils football team. It first will be freshened up but it will leave the fleet in 2022. According to the Belgian airline, the company wants to keep five ‘Belgian icons’ in the air. This means it is time to prepare a new topic. Brussels Airlines didn’t want to tell all, but it is clear the next theme will fit in a sporty context. 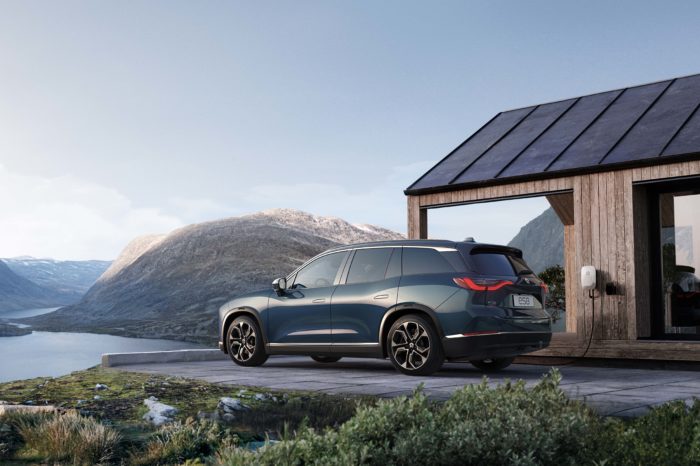 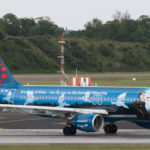